Here’s Cudd talking into her camera saying how she would delight in attending a “public hanging” of “one of these traitors.” Who these “traitors” are I am sure we can deduce. She refers to being willing to travel down to “Guantanamo” to observe this public execution. But less you think she is cuckoo for Cocoa Puffs, she says she does believe that a single public execution will get everybody on board with her special form of Christianity and fascism. Oh, and the first clip is her detailing some of her crimes.

Here’s Cudd saying she is proud of her crimes against her country. The second clip is Cudd’s factually incorrect assertion that “we were founded as a Christian country,” and her belief that “they” are praying to “some heathen God and say ‘Amen and Awoman.’ What the fuck is that?” Honestly, Jenny, I don’t know what the fuck that is. I couldn’t tell you what the fuck you are talking about.

I guess her plan was to save our country, or at least get that ball rolling, take a quick battery recharge in Mexico and then rejoin the revolution with a tan and some margaritas?

Godspeed, Jenny. Or maybe Odinspeed to you?

Newly discovered chameleon, so tiny it can fit on your fingertip, may be world's smallest reptile | CBC News 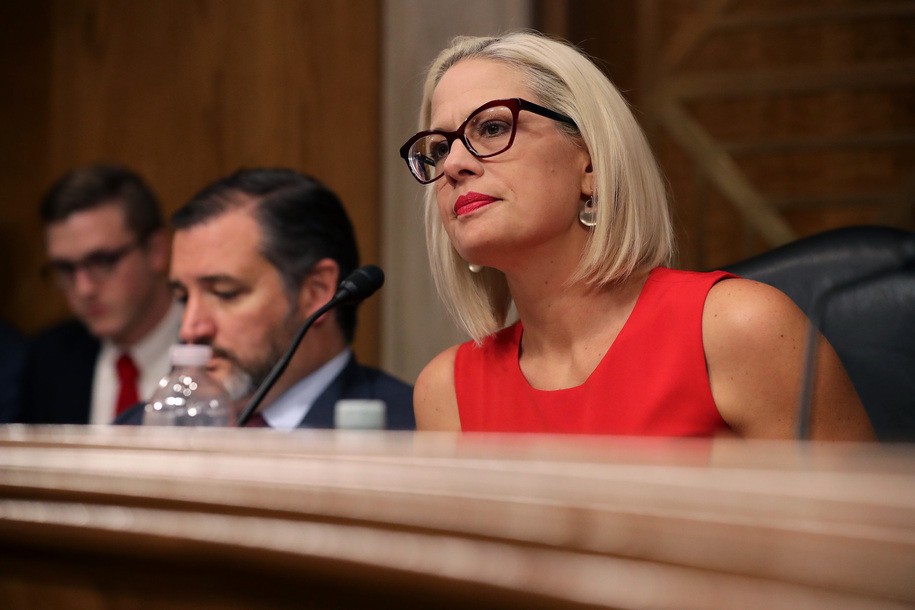 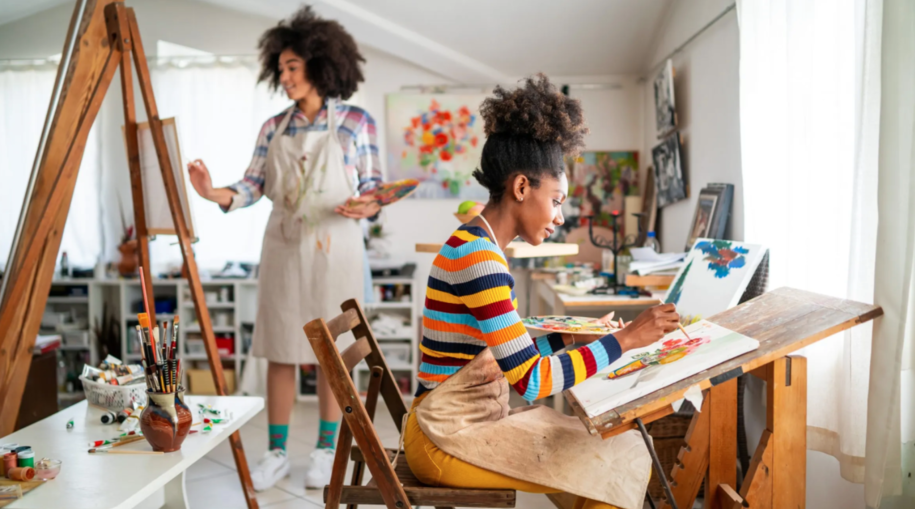 Who pays the actual costs for creative labor? 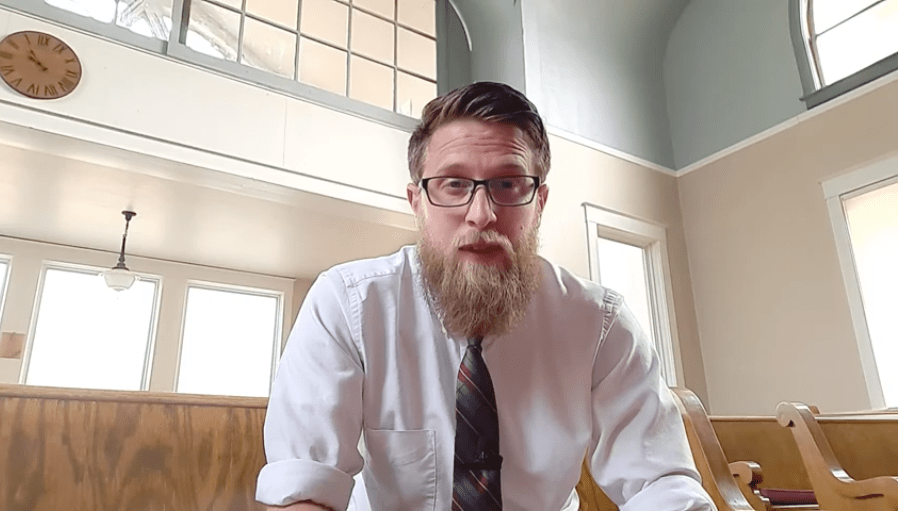 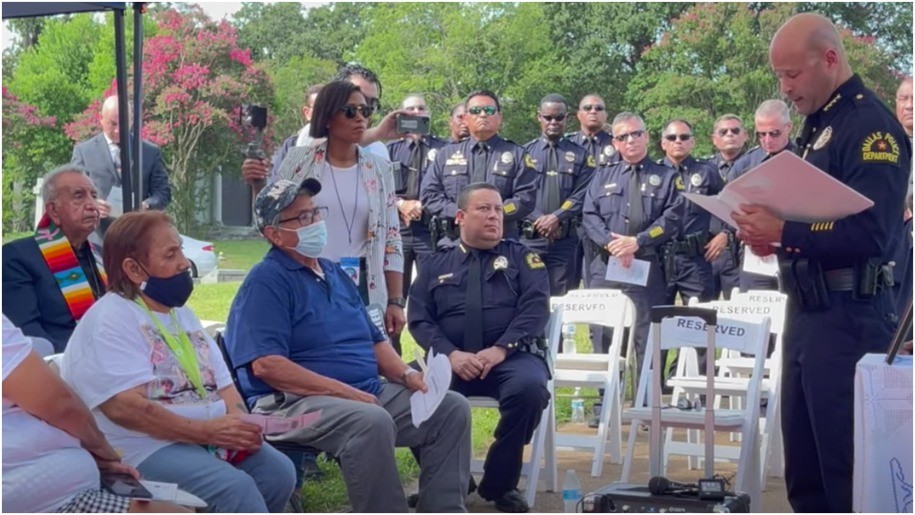 Biden still the favorite heading into the final stretch
November 2, 2020

Biden still the favorite heading into the final stretch