Brazilian president Jair Bolsonaro reiterated his opposition to economic sanctions against Russia and described the Brazilian government’s position in the Ukrainian conflict as one of equilibrium since Brazil needs a steady supply of Russian fertilizers for its powerful agribusiness sector.

We are not going to adhere to sanctions against Russia. We will continue with our equilibrium position because without that delicate equilibrium, in this issue today we would not have fertilizers for are agriculture, underscored Bolsonaro.

This was the position made public by the Brazilian leader during his participation and speech at the Global Agribusiness Forum 2022 held in Sao Paulo.

Bolsonaro insisted on the decision to have trade links with Russia to ensure the production of cereals, oilseeds and other food commodities, without fertilizers the food production guarantee would be threatened, and likewise the lives of a billion people in our world.

The leader also recalled that last December his government launched a national program for the production of fertilizers in Brazil, for local agriculture, looking for alternatives to the import of this basic input.

We have launched a massive program of alternatives, including the possibility of the commercial exploitation of seaweed, he revealed to the hundreds of farmers’000 corporation top managers and exporters.

Brazil is the largest Latin American economy and the world’s main producer and exporter of soybeans and the leading exporter of animal protein.

In Photos: This Week’s ‘Secret’ Total Solar Eclipses By The Earth As Seen By A NASA Spacecraft

Kodak Black Speaks Out About His Recent Arrest: "This Is A Character Assassination Issue" 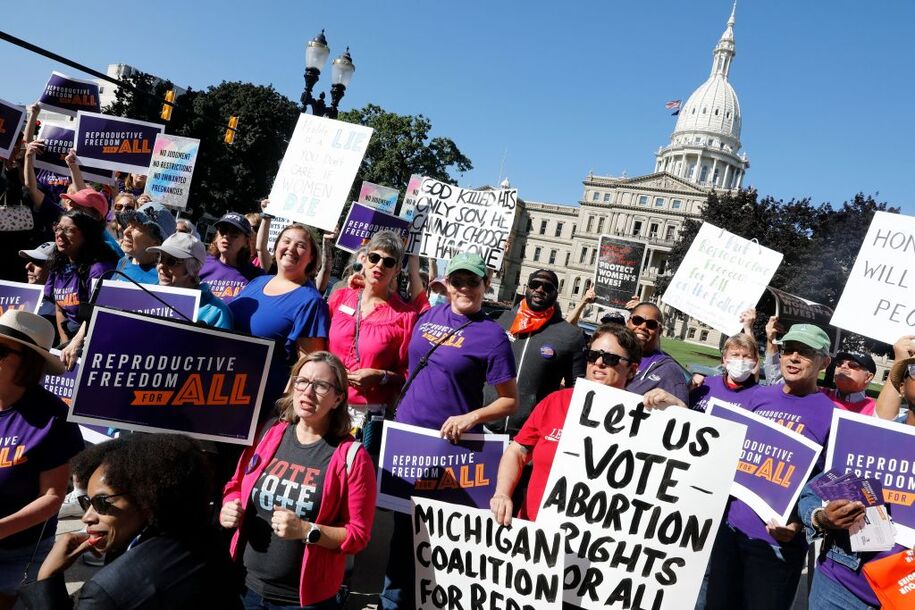 UN mission in Haiti cut down to “only essential” staff

Abbreviated pundit roundup: November is fast approaching with so much at stake
21 mins ago

Celebrate Life, Liberty, and pursuing happiness with this Anker Soundcore 30% off deal
26 mins ago