Presidents Joseph Biden of the United States and Jair Bolsonaro of Brazil Friday held a one-on-one meeting on the sidelines of the IX Summit of the Americas in Los Angeles.

Such an encounter had been a pre-condition on Bolsonaro’s part to avoid an encore of the last time the two leaders had been seen distantly together at the G20 Summit in Rome, where Biden walked past the Brazilian leader without as much as a hello.

Friday’s meeting seemed to have worked out well. The Brazilian president got the photo he was looking for instead of being bluntly ignored once again, while Biden avoided yet another major rejection, following that of Mexico’s Andrés Manuel López Obrador (AMLO) in response to Cuba, Nicaragua, and Venezuela not being invited over.

Although Honduras’ Xiomara Castro, Guatemala’s Alejandro Giammatei, and Bolivia’s Luis Arce Catacora had also declined to participate and Uruguay’s Luis Lacalle Pou had to deliver his speech virtually after testing positive for COVID-19, Brazil and Mexico account for the two largest economies south of the Río Grande. If combined AMLO’s absence coupled with Bolsonaro’s would have been catastrophic in terms of a Summit devoid of significant leaders.

”The meeting was not going to happen. I had not planned to come here. But he (Biden) sent me a special envoy and we agreed on what the agenda would be, Bolsonaro said. We need to deepen the relationship. With the American people, we have common values such as democracy and freedom, he added.

However, this rapprochement demanded some concessions from the Brazilian president: he had to commit himself to respect the electoral results of October 2, 2010. I came (to power) through democracy. And I am certain that I will also leave it democratically, he told Biden.

The ice was broken, underlined Brazilian Foreign Minister Carlos Franca, in reference to ties between the Bolsonaro administration with the US Democrats after the Planalto Palace openly declared its support for Donald Trump and then joined the Republicans fraud allegations.

Bolsonaro also met Friday with Argentine President Alberto Fernández, with whom he had a friendly talk. The two leaders may have opposing views on many issues, but they are both known football fans, which made the conversation easier than with Biden.

Brazil’s Foreign Ministry also explained through a statement that Friday’s approach allowed a wide exchange of opinions on the issues of both countries, regional and international.

Brazil and the United States have almost two centuries of diplomatic relations, based on shared principles and values, such as democracy, the rule of law, economic freedom, and human rights, the statement went on.

Nevertheless, a Folha columnist said that the meeting was cold, impersonal and absolutely protocol-like and stressed that the lack of communication between the two leaders had not been overcome. The body language displayed by Biden and Bolsonaro reflected the uncomfortable atmosphere of the meeting which did not even include a handshake and they barely looked at each other.”

Travel news: US drops Covid testing and even Japan is relaxing entry 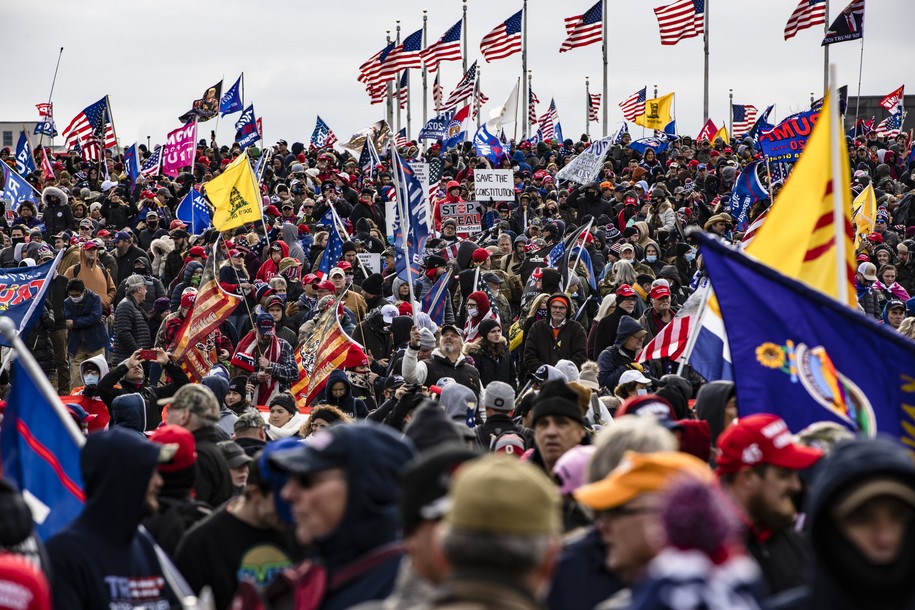