Some, like Spicer, can at least claim some prior military connection—though “backed a leader who attempted to topple American government” isn’t exactly canceled out if you can claim a Naval Reserve position, fella. Others, like Kellyanne Conway, are more transparently just there as the advisory board equivalent of packing peanuts.

Regardless of bellowing about their supposed qualifications, however, each of the Trump appointees remained aligned with a seditionist president who attempted to topple an American election rather than give up power. Authoritarian-backing propagandists are among the last people on the planet who should enjoy even advisory connections to the academies training the next generation of military leaders, and they can all bugger off on this one. The notion that a conspiracy crackpot like H.R. McMaster or an ultra-devoted propaganda peddler like Kellyanne Conway deserves a place of honor after helping shepherd an incompetent malignant narcissist up to the point of authoritarian revolt against our democracy is so audacious that each of the figures involved should have the decency to at least put a bag over their heads while protesting it. It’s ridiculous.

If your president attempts to overthrow democracy and does so due to your backing and support, you do not get to go from his White House to a resume-polishing seat on the boards of military academies. Piss off with that one. It’s not even in the realm of the plausible. This isn’t one of Tucker Carlson’s feted European kleptocracies, at least not yet.

It appears that infamous Trump ally turned conspiracy-promoting media hoaxer Sebastian Gorka is included in the list of those now canned. Politico is reporting that when contacted to determine whether he had been ejected from the National Security Education Board, Gorka “only replied to a text message by saying: ‘Hey CuckBoy go lick some Democrat’s boots.'”

Now, I am no military expert board serving guy, but it would seem rather uncontroversial to believe that top political figures who respond to reporter questions by calling them “CuckBoys” are not the sort of people who need to be “educating” our military or national security ranks. Also, people who don’t even know how to park their cars shouldn’t be appointed to anything, ever, but that’s a different battle.

Other appointees have similar track records. CNN notes another, retired Col. Douglas Macgregor, is known for a litany of grotesquely racist and white nationalist conspiracy comments.

Since everybody still allied with Trump even after an act of violence-provoking sedition premised on authoritarian hoax is a terrible person, truly a crapsack among crapsacks, few of the fired promoters of fascism are taking their firings lying down. Kellyanne Conway, Vought, Spicer, and others immediately vowed to fight the removals with blustering statements and by whining that well Joe Biden removing their unqualified seditionist backsides from military advisory boards sure seems divisive.

Top Trump propagandists Spicer and Conway are pretending to be especially mortified, with Spicer telling his pro-sedition Newsmax viewers that he will be “joining a lawsuit” and Conway piping up with a theory that Joe Biden is only doing this “petty” thing to “distract” from a bad news cycle.

Yeah. Yeah, that’s it, Sparky. Joe Biden is trying to distract people from a Trump-state death wave and the Trump-negotiated withdrawal from Afghanistan by kicking Kellyanne flippin’ Conway off an advisory board perhaps only one in a hundred Americans even knew she was on. Oh-oh, the public will be all over that.

Listen, Kellyanne Conway, I’m explicitly paid to give a damn here, and even I can barely muster it. Despite the theories of Trump’s now-dispersed inner circle, there are damn few people in the country who eagerly follow the “Washington ex-luminaries aghast at personal insult” beat. Five reporters at The New York Times are on that beat to the near exclusion of all other news, I’ll grant you that. But to your average Joe America down at the Quizno’s, this insult to your pride is good for a news cycle that’s about a third of a “look at this rat carrying a slice of pizza” long at best.

“Aha, you are only insulting me to distract from Afghanistan!” is something only a narcissistic blowhard like Donald Trump would truly believe. He’s not here anymore. He’s down in Mar-a-Lago licking doorknobs and ranting to wedding guests about how he will appoint a statue of Confederate traitor Robert E. Lee to be in charge of military operations in Afghanistan. Return to reality, Kellyanne. At least pretend to if you intend to crawl back to any Washington position not explicitly premised on polishing the last guy’s shoes.

“I will let others evaluate whether they think Kellyanne Conway and Sean Spicer and others were qualified or not political to serve on these boards” — Jen Psaki pic.twitter.com/aBJ0Mz1Jyj 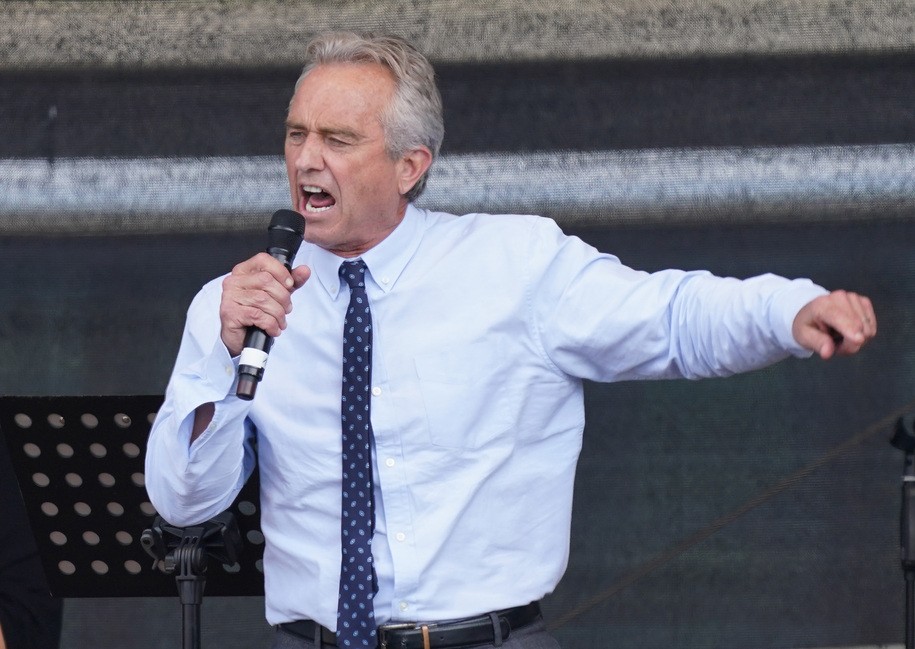 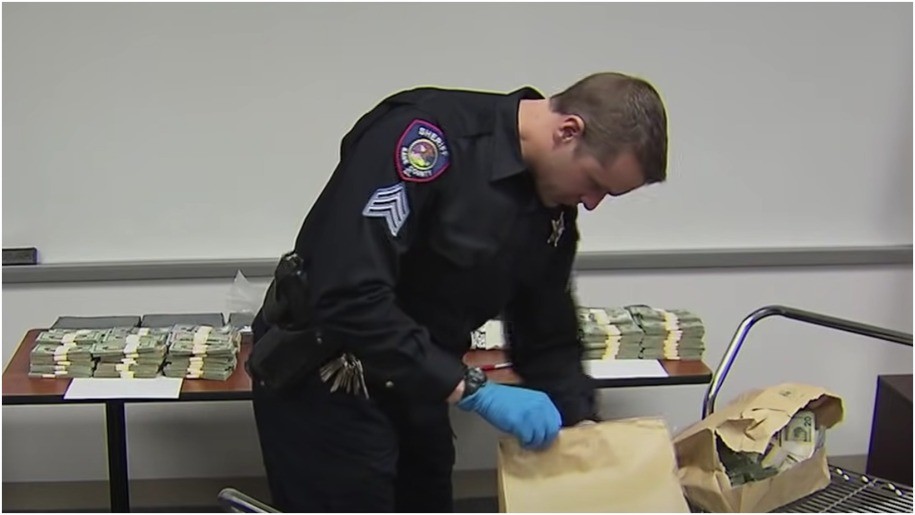 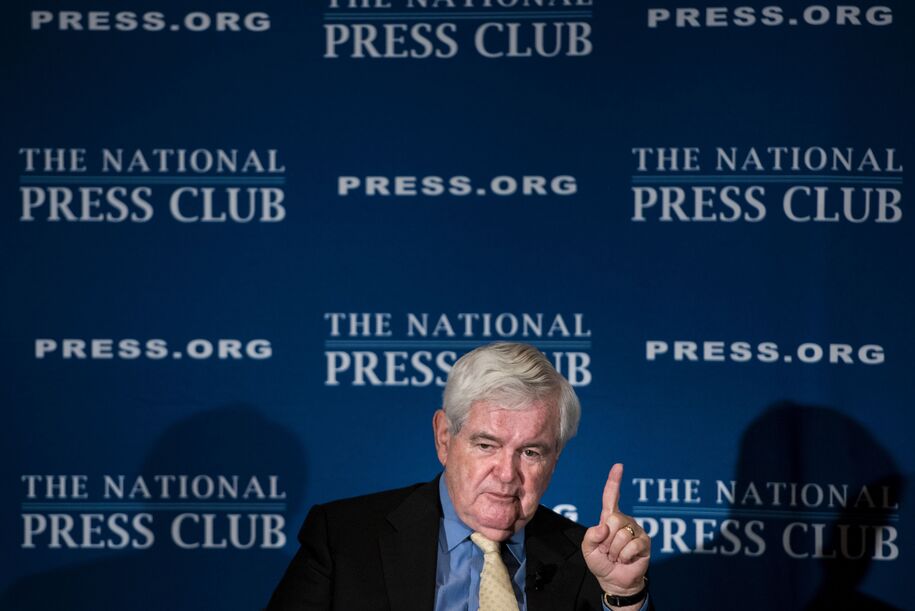 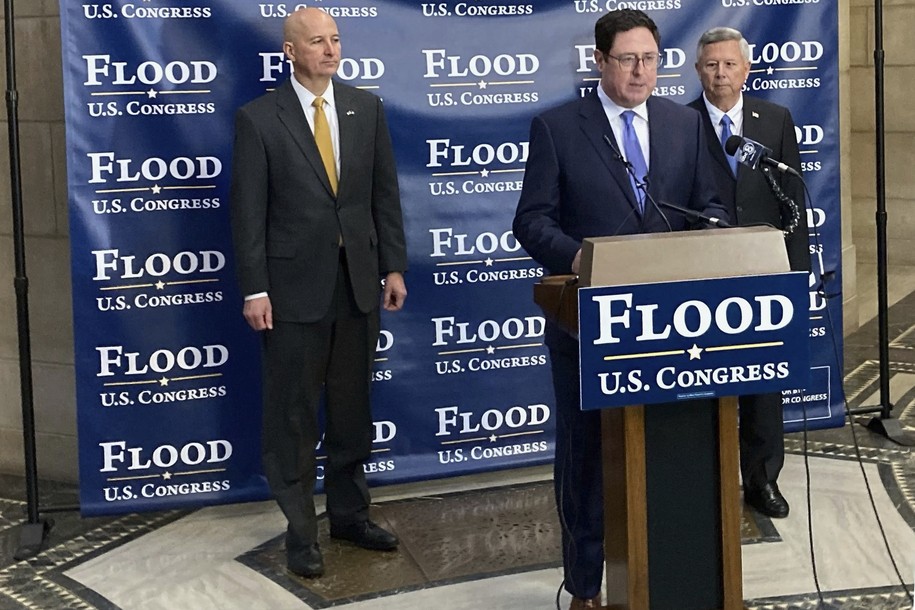 Robert Kennedy Jr.: Anti-vaxxers these days are worse off than Anne Frank
33 mins ago