Now that they’re rid of Trump and have a Democrat in the White House, all is right in their world and opposition to Biden and his policies will be the rule. They have lobbied Congress to not use the “current crisis … as an opportunity to enact long-sought permanent policy changes, like raising the minimum wage,” and have once again decided that the deficit is a “real cause for concern.” They also oppose the extension of the emergency unemployment insurance (UI) boost going from $300/week to $400/week, still below the early pandemic level of $600. That boost, they say, “distorts the labor market and deters individuals from returning to work.” As if people getting infected and dying wasn’t keeping people from returning to work.

Biden acknowledged the disagreement and told reporters before the meeting that “we’re approaching this issue to see if we can find some common ground.” For his part, Dimon was noncommittal on leaving the meeting. “We had a constructive and detailed conversation that covered a lot of ground—the urgent struggles of so many Americans, a path to a sustainable and equitable economic recovery, and the future of American competitiveness.”

After the meeting, White House Press Secretary Jen Psaki reiterated Biden’s intention to raise the minimum wage. “The president supports it because he believes that raising the minimum wage is something that American workers, American families deserve, and that lifting 27 million American workers out of poverty, reducing inequality, would be a very positive step for our country,” she said. Biden has said the provision might not be included in this round because of the restriction that budget reconciliation imposes, but Senate Majority Leader Chuck Schumer is still bullish on it, and working to make sure it can be included. “We’re trying to work as well as we can with the parliamentarian to get minimum wage to happen. That’s all I’m going to say.”

If Schumer can’t get it crafted to pass muster with the parliamentarians, he can convince Biden to keep backing it. With that backing, and Vice President Kamala Harris, the parliamentarians can be overruled and the provision included. That’s a future concern, but definitely one that’s on the radar for lawmakers as they draft the bill. It’s one they need to keep on the table, because they’ve got the people behind them.

Democrats go into this with massive public support: A hot-off-the-presses CBS News/YouGov poll shows 83% support for the package. 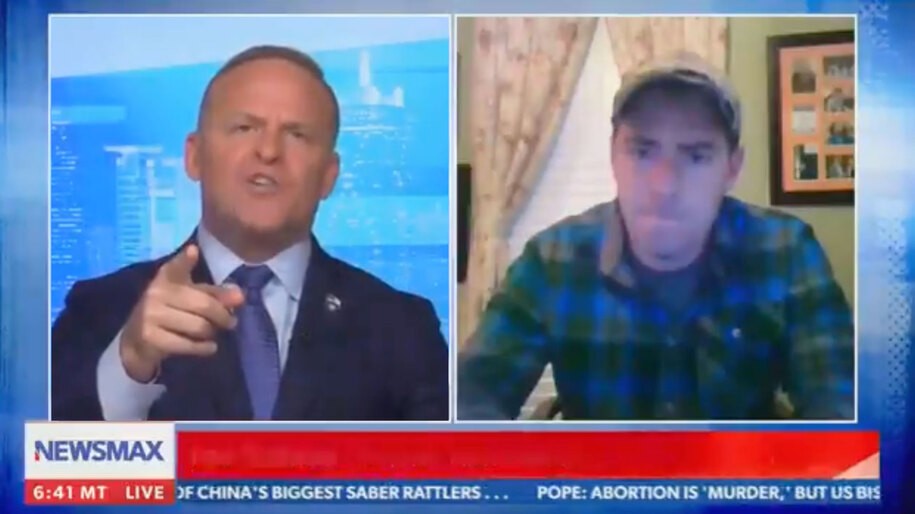 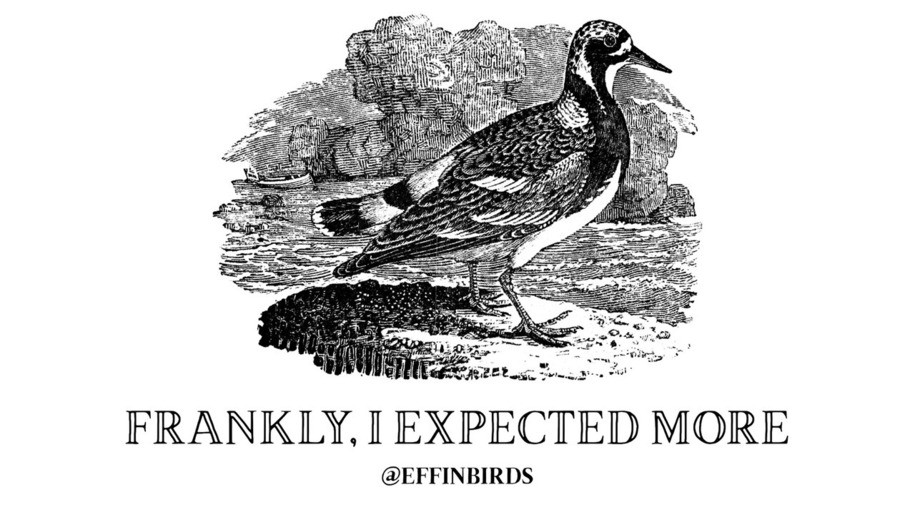 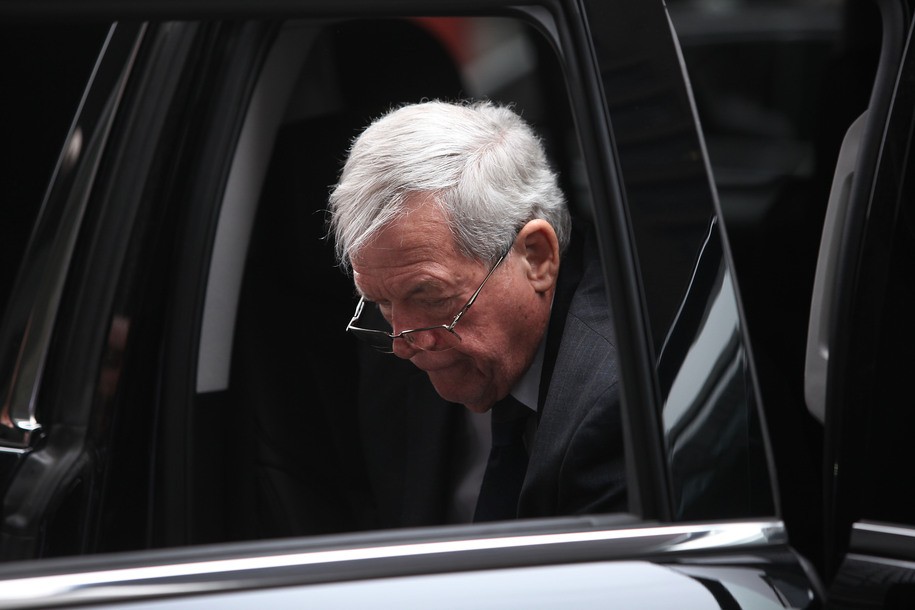 41 inmates killed after fire breaks out in overcrowded block of Indonesia prison – National | Globalnews.ca
1 week ago

Raptors will be missing Pascal Siakam for longer than expected
February 28, 2021