When Biden traveled to Arlington, Virginia, Tuesday to campaign for former Democratic gubernatorial candidate Terry McAuliffe, he shined the klieg lights on Youngkin’s stealth Trump appeals. In fact, Biden downright trolled Trump over the fact that Youngkin won’t publicly appear with him.

“Terry’s opponent has made all of his private pledges of loyalty to Donald Trump. But what is really interesting to me is he won’t stand next to Donald Trump now that the campaign is on,” Biden said, according to CNN. “Think about it. He won’t allow Donald Trump to campaign with him in this state.”

Then, as much for Trump’s sake as for that of Youngkin, Biden poured salt in the wound.

“He is willing to pledge his loyalty to Trump in private, why not in public? What is he trying to hide? Is there a problem with Trump being here? Is he embarrassed?” Biden asked the crowd of several thousands.

Biden beat Trump handily in Virginia last year by a 10-point margin. Nothing would be a bigger political gift to McAuliffe than for Trump to pay a visit to the state in the final stretch of the campaign. In fact, President Biden devoted a lot of time to making the connection between Youngkin and Trump crystal clear.

“How well do you know Terry’s opponent?” Biden asked rally attendees at one point. “Just remember this: I ran against Donald Trump, and Terry is running against an acolyte of Donald Trump.”

“Extremism can come in many forms,” Biden said, harkening back to the mob that perpetrated the Jan. 6 attack on the Capitol. But, Biden added, “It can come in a smile and fleece vest. Either way, the Big Lie’s still a big lie.”

Almost on cue, Trump weighed in Wednesday afternoon with a wink to the Virginia contest in a cryptic statement.

McAuliffe seemingly took that as confirmation that Trump planned to make an appearance—or at least he decided to pour fuel on the fire.

“Donald Trump is coming to Virginia to campaign for his handpicked guy Glenn Youngkin,” McAuliffe tweeted. “Enough of this MAGA nonsense. We will defeat Trump once again this November!”

A Trump visit would be a McAuliffe bonanza, not to mention a window into the ceaseless unpredictability that will dog GOP candidates in tight races in the coming year. But second best for McAuliffe would be a new round of reporter questions aimed at Youngkin—followed by a visibly uncomfortable change of subject.

X-rays are revealing new clues about a shipwreck from 1545 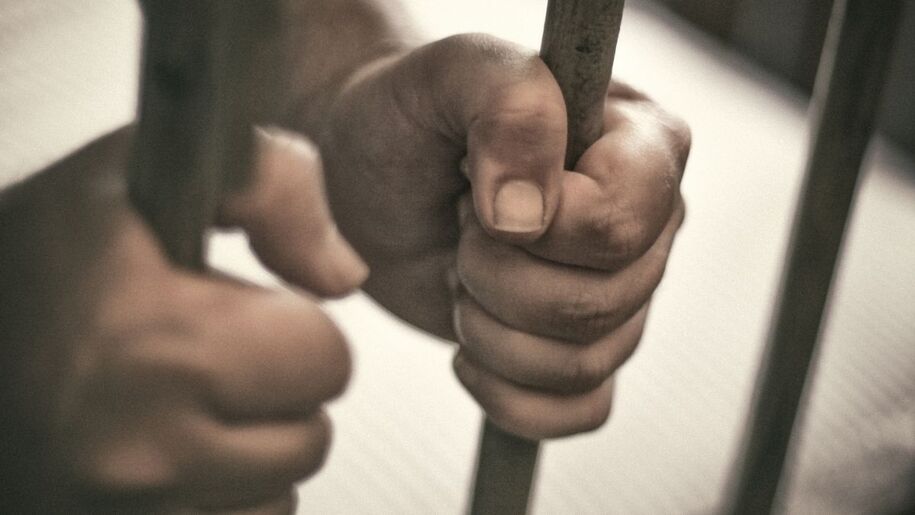 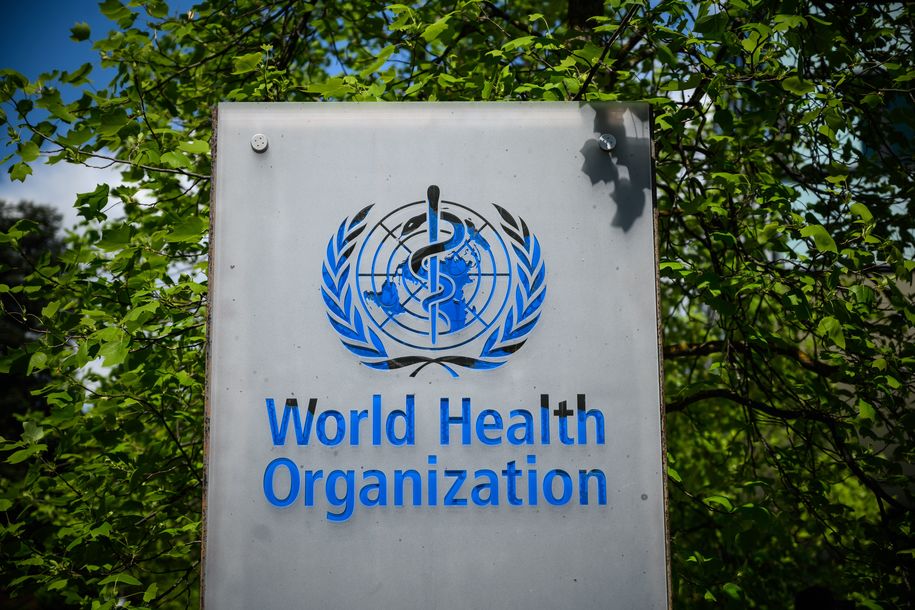 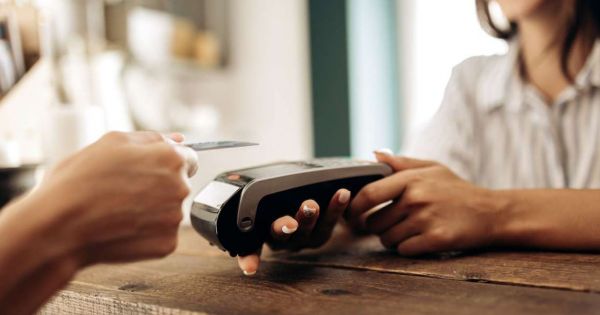 No installments in Argentine pesos for purchases in foreign currency

Omicron concerns should spur millions of unvaccinated Americans to get their Covid shots, experts say
35 mins ago