All of these other nations sharply limit the ability of citizens to carry guns, because civilization, and all but a bare handful protect abortion rights because they are not hard-right religious theocracies. The Supreme Court declaring that centuries of international jurisprudence is of little note compared to whatever fragments of pre-industrial errata they would rather abide by is Not Normal, and the direction of each of the court’s rulings has been to clamp down on human rights while blocking efforts to rein in armed paramilitary groups.

Biden’s trip to Europe is now going to consist not only of meetings strategizing over how to make sanctions on Russia stick while boosting Ukrainian military defenses, but more private meetings attempting to convince wary allies that the United States will retain its basic character despite rising extremism, and attempted coup, violence in the U.S. Capitol, and a newly fascist judicial branch.

It’s not likely to go so well. The leaders of those other nations have been making very public statements condemning the Court’s decision, with lawmakers in some nations now examining their own abortion laws while proposing ways to strengthen them so that a captured judiciary could not similarly erase such rights if their own nation’s far-right figures sabotage the courts as Mitch McConnell and others have here.

The United States is rapidly turning from an alleged bastion of democracy into something much meaner, and there’s no assurance Biden can give because he has nothing to offer foreign allies as proof.

One of the two major American political parties attempted to topple the nation’s government to install an illegitimate “winner,” and the United States has as of this moment brought none of those that planned, executed, and abetted that coup attempt to justice—or given indication that they might.

The Supreme Court determined that abortion rights do not legitimately exist, based solely on the personal assertion of its farthest-right justices that it does not, and Biden can offer no explanation for how the nation can work around that edict.

The Supreme Court has declared that states cannot substantively regulate whether any American can wander through their cities carrying concealed guns (not other weapons, only guns), and has done so alongside a rise in far-right paramilitary threats that included, yes, armed coordination with the recent coup attempt by the Court majority’s political allies.

What can Biden plausibly offer as an explanation for why all of this will turn out fine, when there is no current plan that gets us to “fine”? There are no planned counters for any of these far-right moves. There are few plausible countermoves that could not be swiftly nullified by the same far-right court majority simply announcing it to be so; anti-democratic measures that give the far-right increasing power to throw out election results if their own candidates “suspiciously” do not win.

If the United States government has strategies for ensuring the nation’s democracy does not collapse at the hands of hoax promoters and partisan paramilitary forces, it should share them with the rest of us. But as it stands now, there’s little reason for the rest of the world to have confidence that they will still be dealing with the same United States even a few short years from now.

The Great Regression, Jim Crow 2.0, and the end of the American Experiment

3 Cowboys players sure to improve in 2022 season 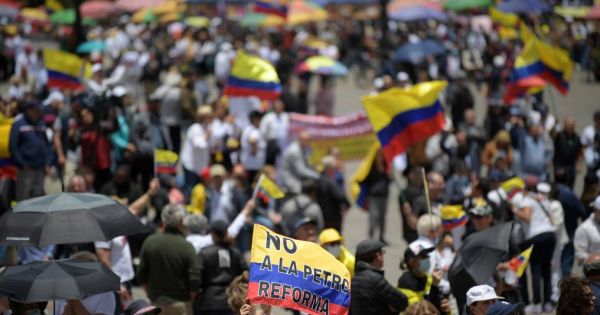 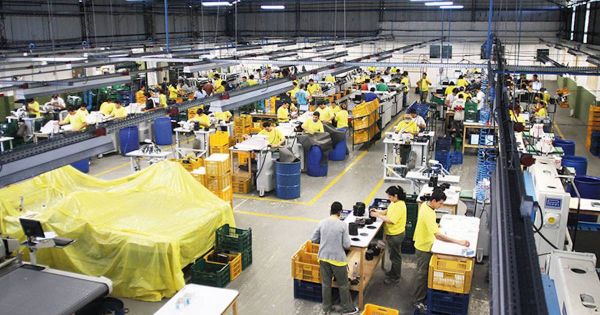 Energy Renewables: Too Much Hot Air
47 mins ago

Argentine tires: no solution in sight
51 mins ago