Argentine President Alberto Fernández Tuesday announced his intention to run for reelection in 2023 during an event marking Women’s Day celebrations in José C. Paz, a suburb in Greater Buenos Aires.

Much to everyone’s astonishment, Fernández said he would run again for office in 2023, amid speculations that the ruling Frente de Todos might split. Deputy Máximo Kirchner, son of former Presidents Néctor Kirchner and Cristina Fernández de Kirchner (CFK), has announced he would not endorse the projected deal with the International Monetary Fund.

CFK, who brokered the current ruling group with her as Vice President, is likely to run separately, according to press reports. With Tuesday’s announcement, Fernández is said to have caught her by surprise, which might speed up a breakup between Peronism and Kirchnerism.

”I want you to know Mario [José C. Paz Mayor Ishii) that I promise you that before this first term that I have ends, I guarantee you that you will have the industrial park you need to give work to all the men and women of Jose C. Paz, Fernández said.

Mexican President Andrés Manuel López Obrador’s full support to a second term in office has been raised as one of the other reasons behind Fernández’s decision.

Have confidence that you are going to win, Andrés told me. You rely on the best you have, your people. It is with you that we are going to put Argentina on its feet, it is not with the speculators. It is with those who work,” the Argentine head of state said as he commented a fragment of the Mexican president’s letter.

The agreement with the IMF has brought to light a strong internal conflict within the Frente de Todos. Alberto Fernández would thus run on behalf of the Peronist branch while Kirchnerism will also take part in the Open, Simultaneous and Mandatory Primary (PASO) elections.

Analysts are speculating whether the Kirchnerist candidate will be CFK herself, or Máximo or some other like-minded politician. 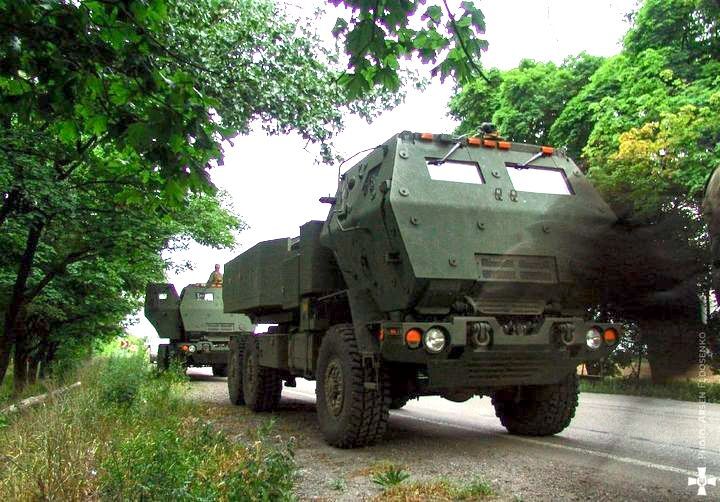 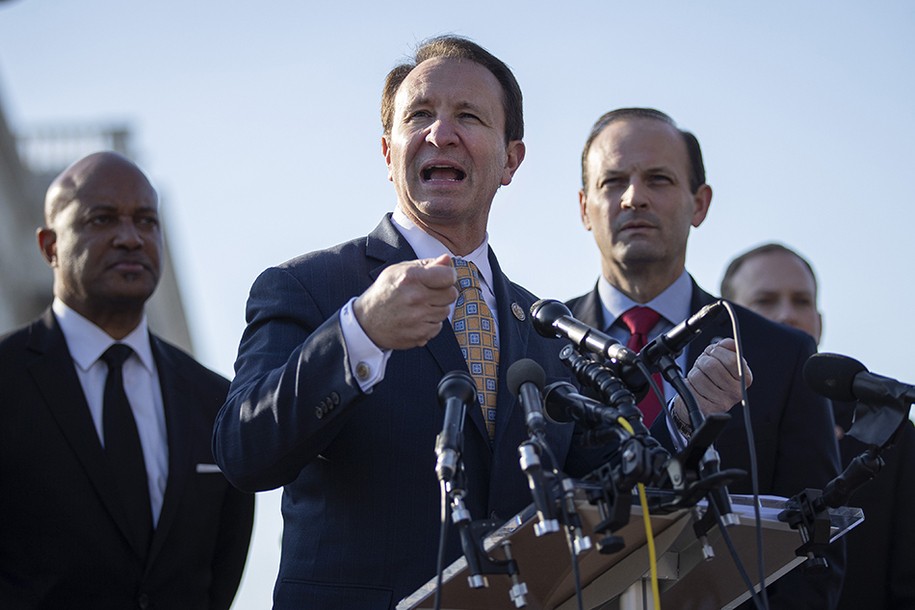 The NBA offseason is a time for dreaming
23 mins ago

Knicks offseason primer: Everything you need to know
33 mins ago