Argentine Defense Minister Jorge Taiana presided over the entry into operation of an air surveillance and control radar in Río Grande, Tierra del Fuego. The equipment (model RPA -170M) was designed and built entirely in Argentina.

The device, set in the Fuegian town of Cabo Domingo and developed through a joint effort from the Argentine Air Force and INVAP restores Argentina’s capacity to monitor the air space with a projection over the South Atlantic islands and Argentina’s Antarctica settlements.

The control system is part of the national radarization plan started in 2004, which foresees the deployment of equipment in Corrientes and Santa Fe in the coming months.

During his speech before Governor Melella, Rio Grande Mayor Martín Pérez, and the armed forces’ top brass, Taiana once again addressed Argentina’s claims over the Falklands, Georgias, and South Sandwich Islands: We are going to strengthen our presence throughout the country and fully exercise all the rights and duties imposed by sovereignty over our territory, our sea, and our airspace.

And he added: We are close to the territory occupied by a foreign power and today we are performing this act as an exercise of sovereignty, as an exercise of determination to comply with the provisions of our National Constitution to recover the Malvinas Islands using political and diplomatic means. This objective cannot be renounced.

According to specialists consulted by Infobae, when the radarization plan is more advanced, all continental, maritime, Antarctic, and island airspace will be under Argentine monitoring and control.

Argentine Air Force (FAA) Chief of Staff Xavier Isaac highlighted the superlative value that the possibility of having been able to install the latest generation radar has for the strengthening of sovereignty in the south of the country.

The handling of the radar system will be under the responsibility of the Joint Chiefs of Staff of the Armed Forces.

New increase in price of fuel announced in Uruguay 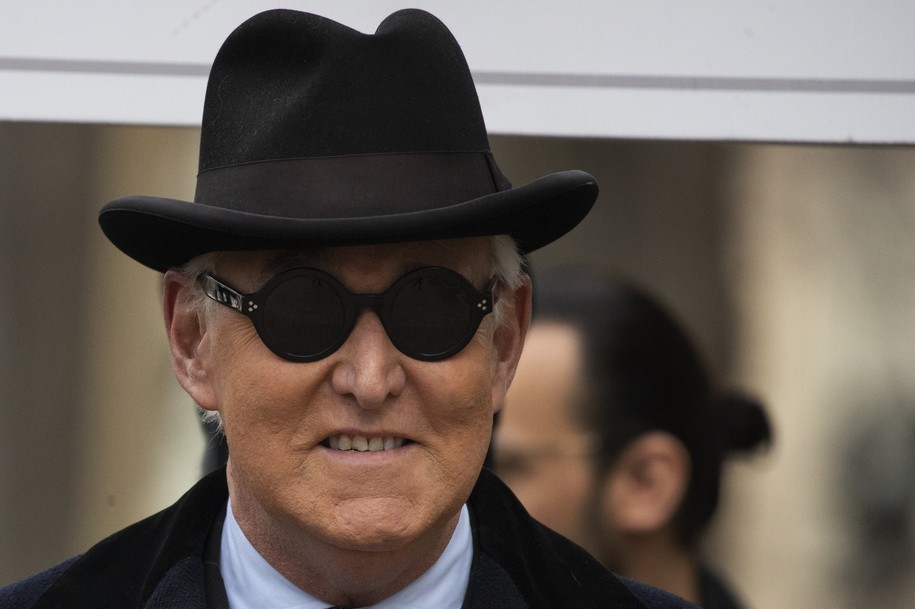 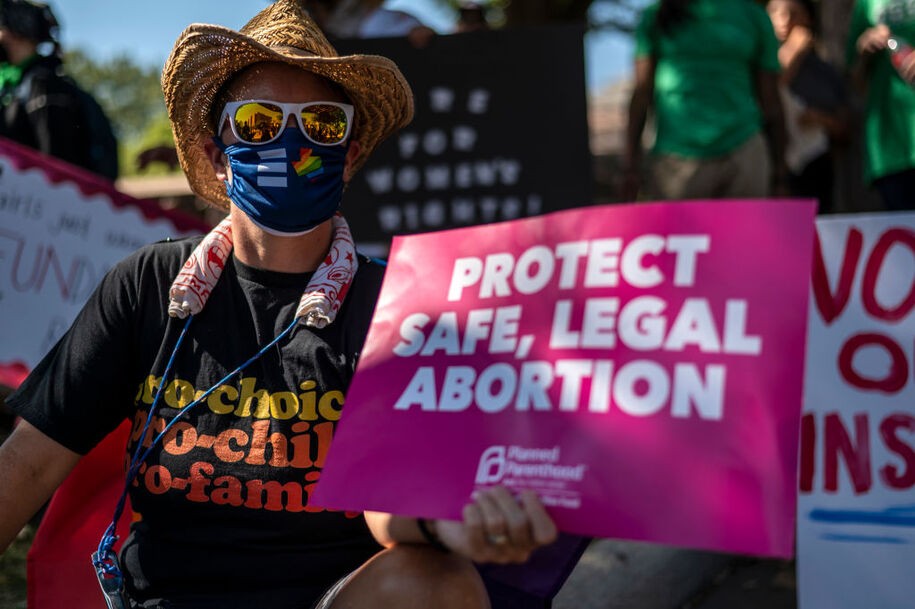 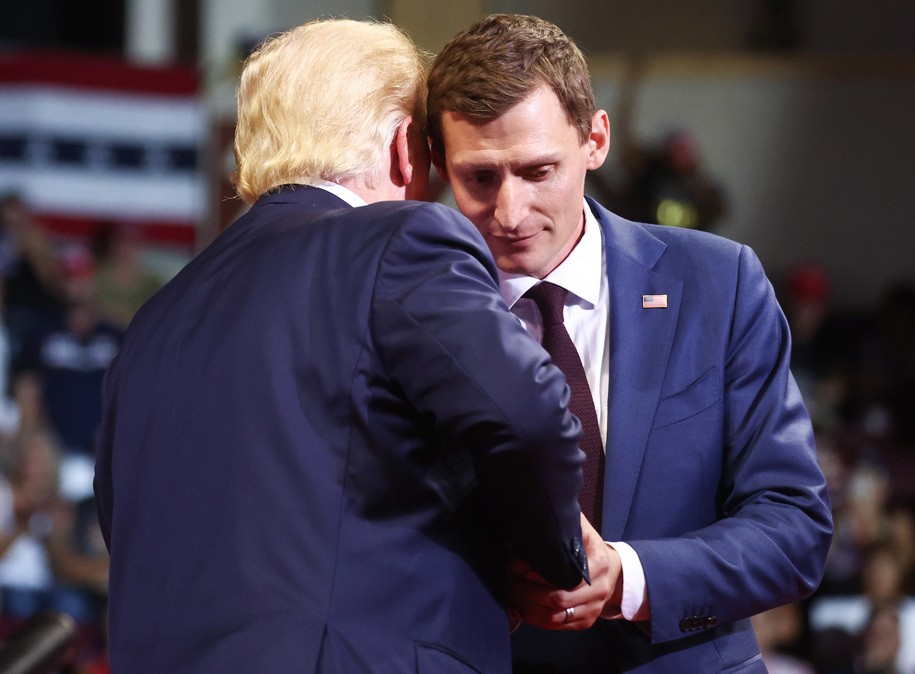 Roger Stone: ‘F**k the voting, let’s get right to the violence.’ Also Stone: ‘That’s a deepfake’
18 mins ago

As masses flee Russia to avoid conscription, European neighbours grapple with whether to let them in | CBC News
38 mins ago