NASCAR announced her historic feature in a press release on Feb. 4. Prior to the race, she told NASCAR that while the race would be the biggest one of her career, she was “ready for it.”

The 21-year-old driver of Lebanese descent hopes her debut on the track is just the first move toward NASCAR’s elite Cup Series. “Daytona has always been on my bucket list to race at,” she told CNN. “Every driver’s dream is to race there one day. It’s such a historic track. It’s a step in the right direction to hopefully race in the Daytona 500 one day.”

Photos of her a day before her debut on the Daytona International Speedway went viral, with people excited to see not only see a young woman but a woman of color on the track.

Since the age of 9, Breidinger was interested in racing and would often race go-carts with her twin sister. That experience, she told CBS News, began her path to becoming a professional race car driver. “As soon as I got into a go-kart for my first time, I was like, ‘I want to be a race car driver,'” she said. “I told my parents that [and] I think they just kind of thought I was just saying that … but I knew in my mind I was going to do that.”

Not only is Breidinger the first Arab American woman to participate in a national NASCAR race, but she is also a 19-time United States Auto Club winner. Breidinger has also placed in the top 10 at Madison International Speedway in the 2018 ARCA Menards Series.

Breidinger’s historical achievement follows other firsts for Arab Americans this year, including Robert Saleh making history as the first Arab American head coach appointed in NFL history. These role models in fields normally not associated with people of color give hope and encouragement to young Americans that they can be anything they want. As the years continue, sports and other fields are beginning to reflect what America actually looks like. But while Breidinger is breaking barriers in representation as the first female Arab American at a NASCAR race, she wants people to see her as just any other driver.

“When the helmet comes on and I’m racing, it’s not about being a female driver anymore,” she told CNN. “I’m just like anyone else trying to get to the finish line.”

In an interview on the talk show Ellen, Breidinger added that she has never thought about gender while racing. “There’s never been a point in time where I’m just standing there like, ‘Wow, I’m the only girl here.’ The car doesn’t know gender. The track doesn’t know gender. Gender is so irrelevant. As soon as the helmet comes on, everybody is just a driver out there.”

Following the announcement and widespread excitement to see Breidinger on the track, NASCAR shared its plans for diversity and to break the stigma that racing is only for men.

“We’re working diligently to strengthen diversity across the sport and the diverse makeup of our drivers represents an important part of that mission,” Brandon Thompson, NASCAR vice president of diversity and inclusion, told CNN. “We want women and people of color to see themselves represented in our competitors because it’s those connection points that will help NASCAR grow and become more diverse.” 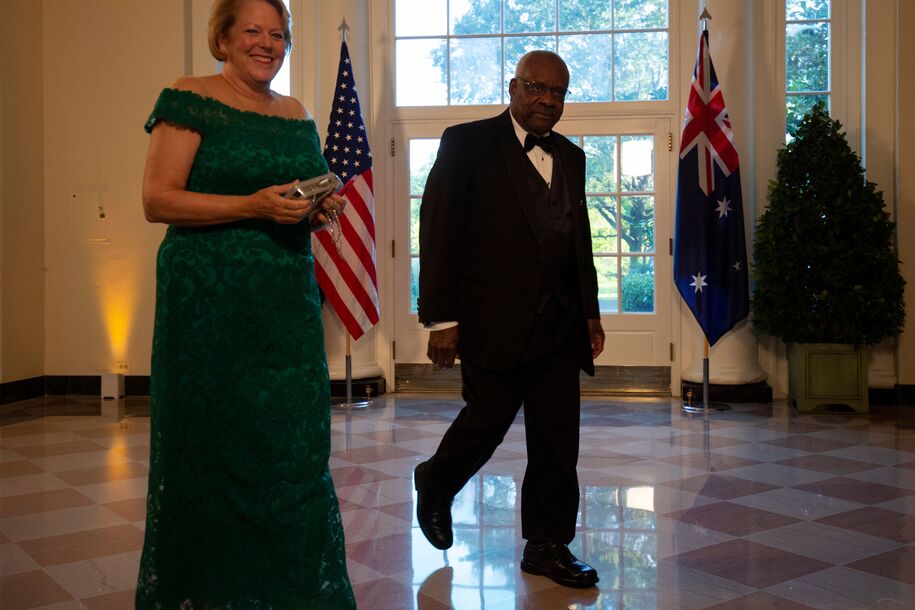 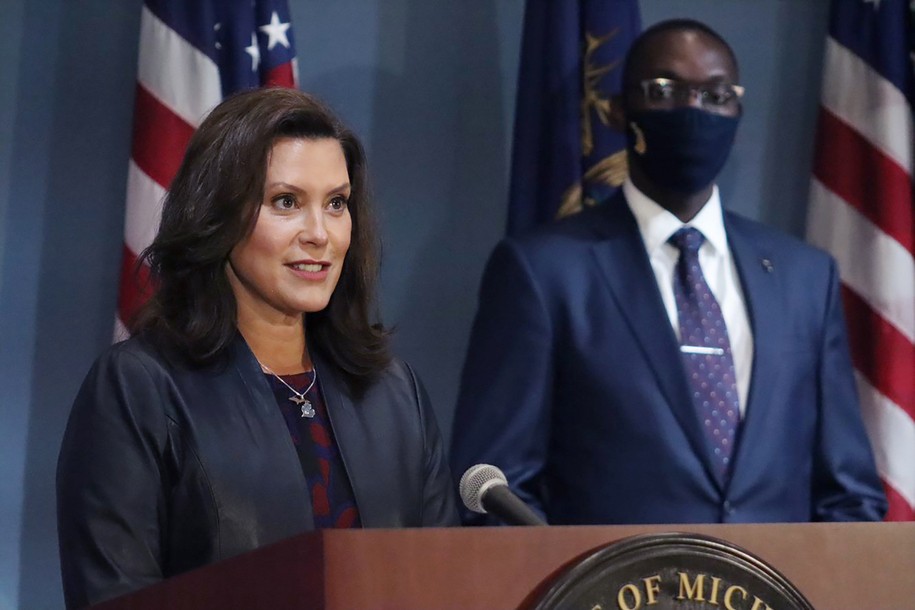 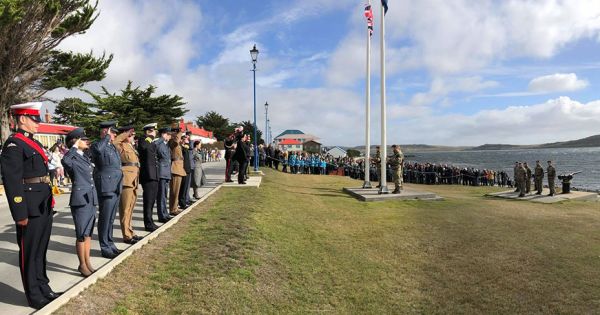 Falklands, A 21-gun salute and parade to commemorate HRH The Prince Philip, Duke of Edinburgh

World’s Biggest Iceberg Is On A Collision Course With Important Wildlife Refugium
November 12, 2020