“Greg Abbott says that he is with us, but where was he when we needed him?” the ad’s narrator asks. “Abbott nos abandonó during the storm that killed 246 people in Texas, many of them Latinos.”

“Abbott nos abandonó when he said that the El Paso shooter was ‘mentally ill’ and didn’t condemn that it was a racist event fueled by Trump’s ‘Hispanic invasion’ claims.”

Despite the racist hate crimes, Abbott has only embraced this last line of rhetoric, earlier this year issuing an executive order purporting to give state law enforcement the power to detain and return recently crossed migrants to the border. The order echoes other GOP and QAnon white nationalist “invasion” rhetoric.

“Abbott nos abandonó en Uvalde where he said that ‘Police did a great job!’ and that, thanks to his police force intervention, things were not worse,” the ad continues. Most Uvalde, Texas, residents are Latino and commonly speak Spanish at home, yet public safety officials initially neglected to provide Spanish-language updates to reporters following the shooting.

After hacking hundreds of millions of dollars in funding from state mental health programs, Abbott had also claimed that an “abundance of mental health services” would be available to the survivors of the shooting. But NBC News reported that callers were being told that they had to pay for appointments that Abbott had claimed were going to be free.

Abbott has oftentimes tried to have it both ways when it comes to Latinos. In one breath, he’ll shamelessly promote his xenophobic stunts and, in the next, celebrate Hispanic Heritage Month. “Abbott nos abandonó, and now its payback time,” the ad continues. “Ya basta, Mr. Abbott! This time we are abandoning you! Mi Familia says ya basta. Mi Familia will defend our democracy. Por qué Mi Familia Vota.”

“Mi Familia Vota is committed to building Latino political power,” said Héctor Sánchez Barba, Mi Familia Vota’s executive director. “Texas is becoming more Latino, and our economy is getting stronger because of Latinos; Latinos are working, and we deserve better. We deserve better state leaders and policies. To get better, we must demand more, and we can do that at the ballot box in November.”

The ad ran on Friday, the same day as the televised debate between Abbott and Beto O’Rourke. The Democratic challenger during the debate slammed Abbott’s nativist actions against migrants as expensive and dangerous, saying that “we don’t need any more stunts, we need solutions.”

“This hateful rhetoric, this treating human beings as political pawns, talking about invasions and Texans defending themselves—that’s how people get killed at the Walmart in El Paso,” O’Rourke said. Just days ago, two Texas brothers pursued a group of migrants, shooting two and murdering one. One of the brothers was reportedly a warden for a detention facility with a history of reported abuse against migrants. O’Rourke said Abbott’s nativism is “incredibly dangerous for Texas and is not reflective of our values.”

This week on The Downballot we check in on Pennsylvania, where Republican Doug Mastriano has called for “40 days of fasting and prayer” to save his ailing campaign for governor; dig into ad spending numbers that show Democrats airing far more spots because they aren’t relying on super PACs; circle back to the J.R. Majewski stolen valor scandal, which prompted the NRCC to cut him loose; and recap the dispiriting results of Italy’s general election, which saw the far-right win for the first time since Mussolini. 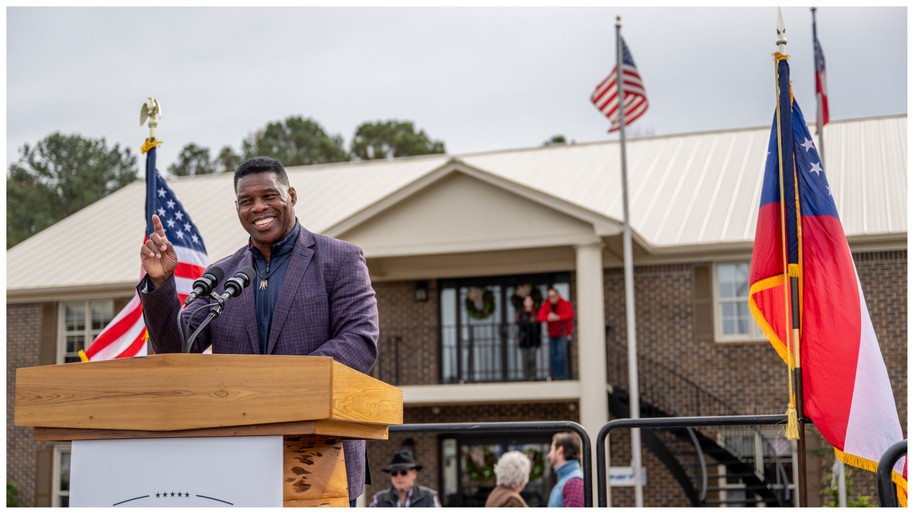 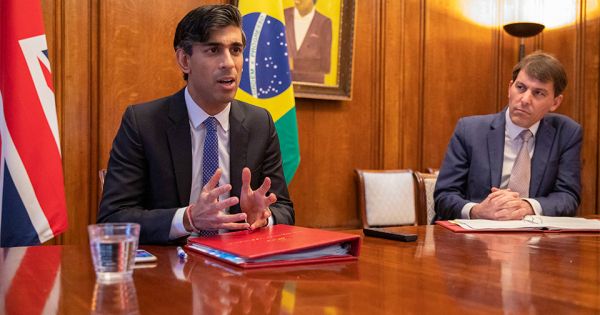 The Pros And Cons Of Artificial Intelligence
16 mins ago