House Speaker Nancy Pelosi was asked Friday about a GOP talking point targeting Democrats’ Build Back Better bill. Before allowing one of her members to respond, Pelosi shut down the premise right out of the gate.

“Let’s just not present what the Republicans say as any fact that you’re predicating a question on,” the Speaker told the reporter. “I mean, understand what’s happening around here, okay?”

Amen. Every Democrat should be responding to regurgitated GOP talking points like that by saying, Sure, I’ll be happy to address it, but let’s not pretend that GOP claim is grounded in any sort of reality.

Republicans no longer deal in facts. They figure their base will gobble up whatever they dish out, no matter how ridiculous it is. And they are correct on that point.

But for the small sliver of persuadable voters, Democrats should use every single media opportunity to 1) Remind them that Republicans don’t deal in facts, and 2) Demonstrate they’re not dealing in facts. There’s no reason Democrats should be fielding GOP criticisms as though they are legit without first reminding voters how bogus they really are.

The main goal is to get voters to innately start doubting every single GOP talking point they come across. On a case-by-case basis, that nagging doubt will ultimately make refuting Republicans’ bogus talking points easier; but more broadly, it will impugn the overall integrity of the Republican Party.

GOP Rep. Tom Emmer of Minnesota, who’s heading up House Republicans’ 2022 midterm effort, made a rather stunning admission on CNN this week. When he was pressed about the death threats being made against his own members for, for instance, voting in favor of the infrastructure bill, he shrugged it off as just run-of-the-mill politics these days.

“Unfortunately, in the world we’re in right now, we all get death threats, no matter what the issue is.”

Emmer seemed to be mainly talking about members of Congress, but he was basically telling Americans to just get used to it. In effect, death threats are part and parcel of political discourse these days.

Only one party is routinely hurling death threats at elected officials: Republicans. We cannot allow the GOP to normalize that. A country engulfed in death threats is a country primed for an authoritarian takeover. Anarchy leads to tyranny.

3. The GOP leadership fight is about to get really interesting

Kevin McCarthy is a desperate man. He so desperately wants to be Speaker that he rushed down to Mar-a-Lago to promise complete and total fealty to Donald Trump just weeks after Trump tried to get a bunch of congressional members killed on Jan. 6.

When McCarthy was asked by a reporter Thursday about the last time he spoke to Trump, he offered, “This morning.” The remark suggested what we have all known: If McCarthy becomes Speaker, he will be nothing but a Trump mini-me. Trump doesn’t need to be Speaker. If Republicans retake the majority next year, Trump will just have some lackey doing all his dirty work while he golfs and putzes around Mar-a-Lago.

If @GOP takes House, @GOPLeader isn’t going to be Speaker. His crazy caucus of radicals is going to put his head on a spike & elect Jim Jordan. He knows it and this faux insanity he affects is really a desperate plea bargain of a man who knows he is done.

Jordan is certainly plausible, but what feels most real is the notion that McCarthy’s days are numbered.

When Beto O’Rourke announced his candidacy for governor of Texas this week, he said, “Greg Abbott has brought us to such a small place. We got to get past that small, mean vision of Texas and get back to the big things.”

That’s both a great message and a great ideal that should be nationalized by Democrats: Republicans have brought us to such a small place; we’ve got to get past that small, mean vision of America and get back to the big things.

Republicans always go small—they get into the minutia of things and try to trap people in small, petty thinking that divides Americans against each other. In response, Democrats must remember to always go big and make the argument about shared identity, shared values, and shared destiny.

The education debate that Republicans pushed in Virginia is a great example of the GOP pitting white against black and freedom against public health. Now Republicans are pushing a so-called “Parents’ Bill of Rights” to supposedly counter “woke bureaucrats” trying to shut out parents.

Democrats already have a parents bill of rights that doesn’t divide families into winners and losers and pit parents against each other and educators. That bill just passed the House and it promises free universal pre-K to all kids. It promises parents the right to affordable child care. It promises parents the peace of mind to know that if their kids get sick, they can care for them without losing a paycheck or a job. It promises parents a tax cut to help them make ends meet as the cost of the pandemic continues to cut into their savings.

When Republicans go small, Democrats need to go big every time. That is effectively the pitch O’Rourke made and it’s pitch-perfect for 2022.

“Let’s just not present what the Republicans say as any fact that you’re predicating a question on. I mean, understand what’s happening around here, okay?” — Nancy Pelosi to a reporter who asked her to respond to Republican statements pic.twitter.com/mV34qxopPH 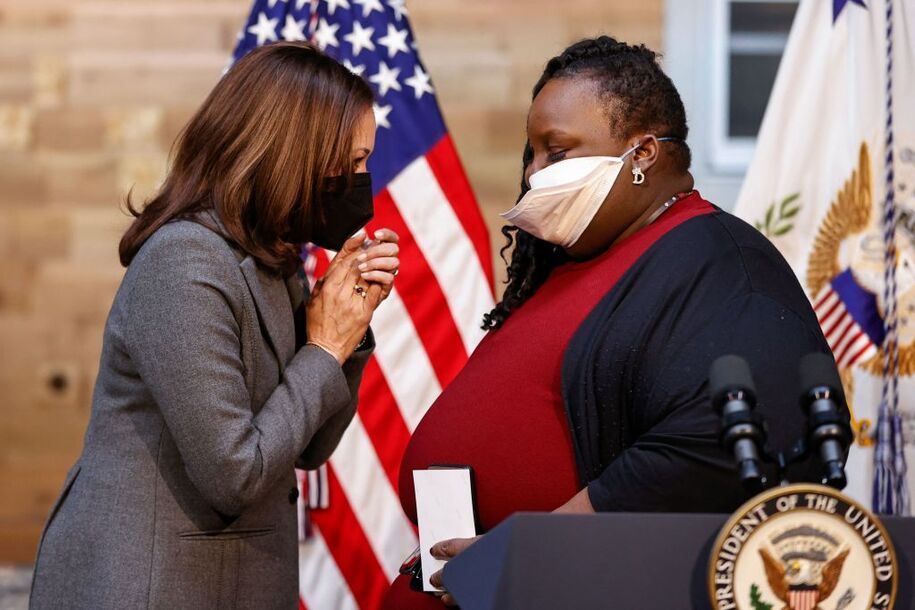 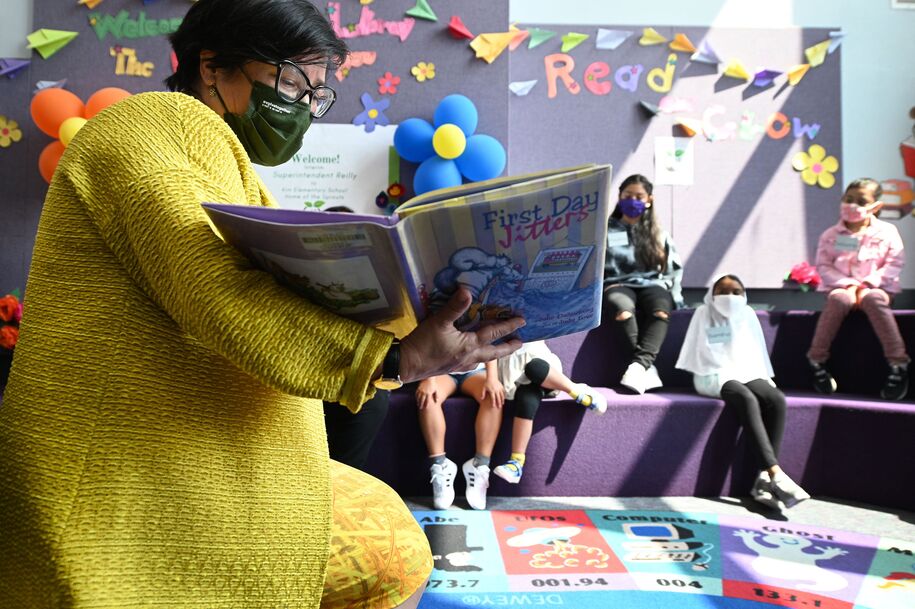 Are You the Nosey Type? How to Become a Private Investigator
45 mins ago