The paytech says it raised the capital at an increased valuation “despite the more challenging economic environment this year”.

Over the past year, the payments infrastructure-as-a-service provider has expanded its suite of in-person payment devices and capabilities and launched new features to help software platforms manage payment processes.

The company also doubled its annual payments volume over the period from 2020 to 2021.

Finix says Q2 2022 was the company’s best quarter ever in terms of new deals closed. Over the next few months, Finix plans to announce more features to help software platforms better manage their payments and merchants.

In August 2020, the company landed $30 million in an extension of its Series B round, led by Lightspeed Venture Partners and American Express Ventures. 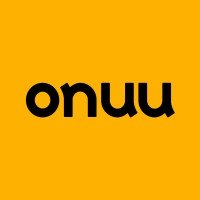 New banking and insurance app Onuu goes live in the US 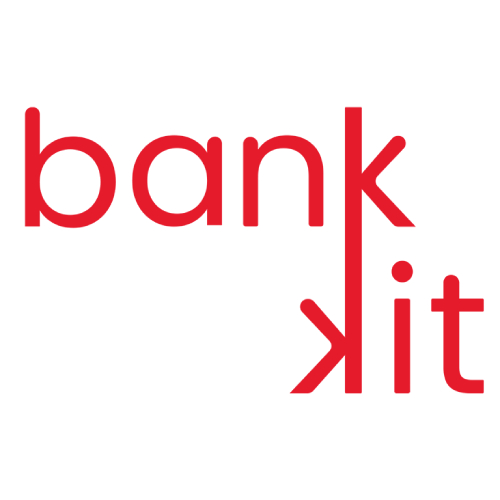 Energy Renewables: Too Much Hot Air
38 mins ago

Argentine tires: no solution in sight
42 mins ago