London-based banking-as-a-service (BaaS) start-up Griffin has landed $15.5 million in a funding round led by Notion Capital.

The round also saw participation from existing investor EQT Ventures as well as fintech angels including William Hockey, co-founder of Plaid and founder and co-CEO of Column; Nilan Peiris, VP of growth at Wise; Rob Straathof, CEO at Liberis; and Shane Happach, CEO of Mollie and ex-CCO at Worldpay.

Griffins says the investment will be used to build an “API-first” banking platform for the financial services industry.

The firm has ambitions to become a bank itself, having recently submitted its banking authorisation application to the PRA and FCA. It has raised $27 million in funding to date.

The funding will be used to invest in its team of technical advisors, expand its sales and marketing resources to support the growth of its regtech offering and develop its TRA tool.

Matthew Ranson, partner and co-founder of Novatus, says: “Maven’s investment will enable us to capitalise on the significant growth we are seeing in the regtech market.”

UK-based and Africa-focused fintech firm Zazuu has raised $2 million in a recent funding round.

Participating in the round were some of Africa’s leading investors including Founders Factory Africa, Launch Africa Ventures, ODBA and Jonomi Ventures, among others.

Founded in 2018 and headquartered in London, Zazuu aims to reduce the expenses that come with sending money to Africa.

“Today, sending money across borders is still unbelievably expensive, slow and unfair to millions of migrant customers. We’re on a mission to change that,” the firm says.

“At Zazuu, we believe in empowering our customers. So we built a solution that is transparent, ethical and helps people become smarter with money.”

Financial crime, risk and compliance specialist Plenitude has received an undisclosed sum in a strategic investment from Growth Capital Partners. 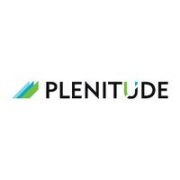 Founded in 2012, Plenitude has a team of financial crime compliance specialists and works with financial institutions, professional services and digital assets firms across the world to provide subject matter expertise and advisory services on financial crimes in the industry.

The firm says the investment will support the build out of new capabilities and offerings, including digital assets and KYC managed services.

It will also help accelerate Plenitude’s expansion plans that include establishing a presence in Asia and expanding its current client footprint into new sectors through advisory, transformation services and regtech subscription products.

The fall of the prominent Murdaugh family: A timeline of deaths, alleged embezzlement and an insurance scam | CNN 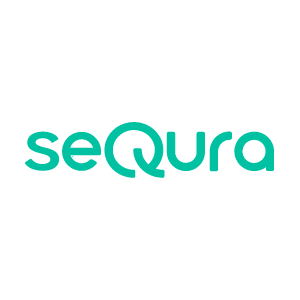 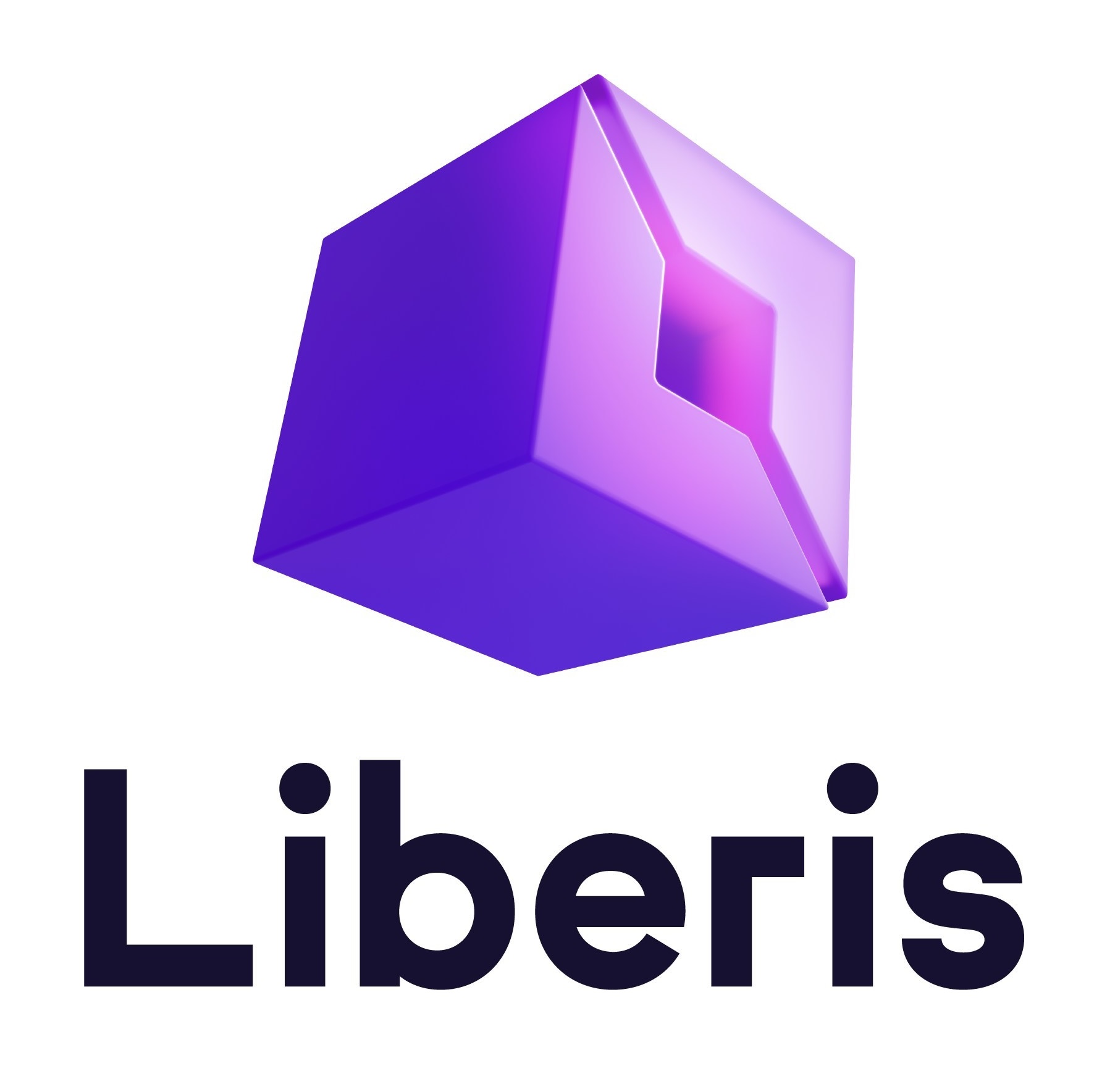 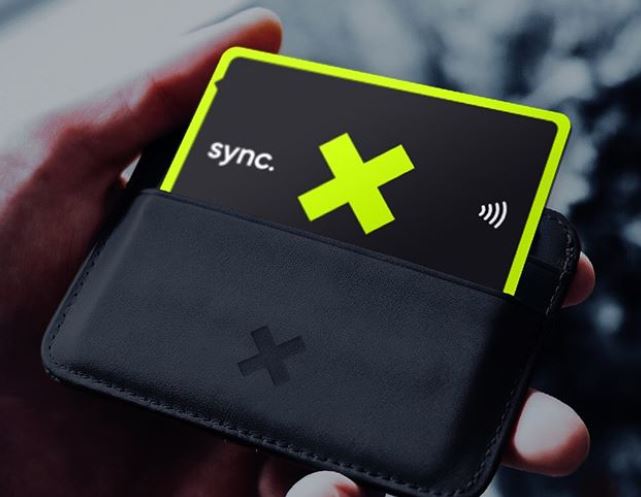