Treasury Department Federal Credit Union in Washington, D.C., could see its membership grow by as much as 72% after a recent extention of its field of membership.

The National Credit Union Administration last month approved the addition of 31 census tracts to the $179 million-asset institution’s field of membership.

“Since our founding in 1935, our purpose is to improve the quality of life for our members by providing affordable financial products and services. Now more consumers will have their dreams of a better future fulfilled,” Alfred Scipio, president and CEO of Treasury Department FCU, said in a press release.

The credit union hired CUCollaborate to help add the underserved areas to its existing membership. 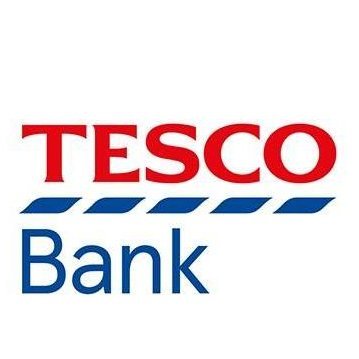 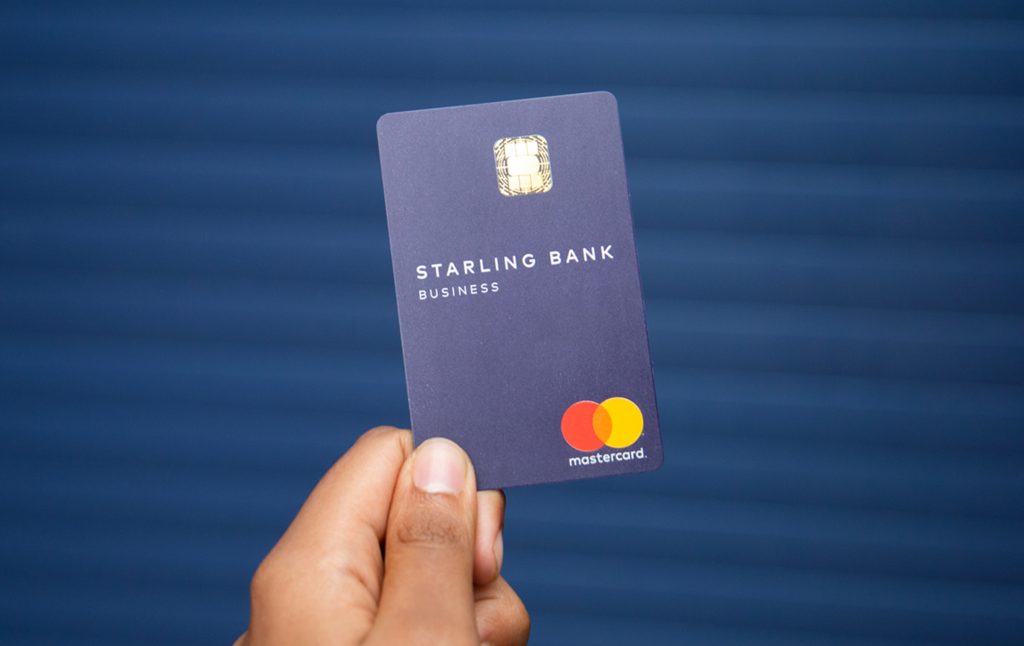 Offset Surprises Cardi B With Hundreds Of Red Roses On Valentine’s Day
February 14, 2021

Rick Santorum pitched the government on a tiny, one-person company run by a political backer
November 9, 2020

Rick Santorum pitched the government on a tiny, one-person company run by a political backer