Jerome Powell, chairman of the US Federal Reserve, during a Fed Listens event in Washington, D.C., US, on Friday, Sept. 23, 2022.

As the Federal Reserve ramps up efforts to tame inflation, sending the dollar surging and bonds and stocks into a tailspin, concern is rising that the central bank’s campaign will have unintended and potentially dire consequences.

Markets entered a perilous new phase in the past week, one in which statistically unusual moves across asset classes are becoming commonplace. The stock selloff gets most of the headlines, but it is in the gyrations and interplay of the far bigger global markets for currencies and bonds where trouble is brewing, according to Wall Street veterans.

After being criticized for being slow to recognize inflation, the Fed has embarked on its most aggressive series of rate hikes since the 1980s. From near-zero in March, the Fed has pushed its benchmark rate to a target of at least 3%. At the same time, the plan to unwind its $8.8 trillion balance sheet in a process called “quantitative tightening,” or QT — selling securities the Fed has on its books — has removed the largest buyer of Treasuries and mortgage securities from the marketplace.

“The Fed is breaking things,” said Benjamin Dunn, formerly a chief risk officer at a hedge fund who now runs consultancy Alpha Theory Advisors. “There’s really nothing historical you can point to for what’s going on in markets today; we are seeing multiple standard deviation moves in things like the Swedish krona, in Treasuries, in oil, in silver, like every other day. These aren’t healthy moves.”

For now, it is the once-in-a-generation rise in the dollar that has captivated market observers. Global investors are flocking to higher-yielding U.S. assets thanks to the Fed’s actions, and the dollar has gained in strength while rival currencies wilt, pushing the ICE Dollar Index to the best year since its inception in 1985.

“Such U.S. dollar strength has historically led to some kind of financial or economic crisis,” Morgan Stanley chief equity strategist Michael Wilson said Monday in a note. Past peaks in the dollar have coincided with the the Mexican debt crisis of the early 1990s, the U.S. tech stock bubble of the late 90s, the housing mania that preceded the 2008 financial crisis and the 2012 sovereign debt crisis, according to the investment bank.

The dollar is helping to destabilize overseas economies because it increases inflationary pressures outside the U.S., Barclays global head of FX and emerging markets strategy Themistoklis Fiotakis said Thursday in a note.

The “Fed is now in overdrive and this is supercharging the dollar in a way which, to us at least, was hard to envisage” earlier, he wrote. “Markets may be underestimating the inflationary effect of a rising dollar on the rest of the world.”

It is against that strong dollar backdrop that the Bank of England was forced to prop up the market for its sovereign debt on Wednesday. Investors had been dumping U.K. assets in force starting last week after the government unveiled plans to stimulate its economy, moves that run counter to fighting inflation.

The U.K. episode, which made the Bank of England the buyer of last resort for its own debt, could be just the first intervention a central bank is forced to take in coming months.

There are two broad categories of concern right now: Surging volatility in what are supposed to be the safest fixed income instruments in the world could disrupt the financial system’s plumbing, according to Mark Connors, the former Credit Suisse global head of risk advisory who joined Canadian digital assets firm 3iQ in May.

Since Treasuries are backed by the full faith and credit of the U.S. government and are used as collateral in overnight funding markets, their decline in price and resulting higher yields could gum up the smooth functioning of those markets, he said.

Problems in the repo market occurred most recently in September 2019, when the Fed was forced to inject billions of dollars to calm down the repo market, an essential short-term funding mechanism for banks, corporations and governments.

“The Fed may have to stabilize the price of Treasuries here; we’re getting close,” said Connors, a market participant for more than 30 years. “What’s happening may require them to step in and provide emergency funding.”

Doing so will likely force the Fed to put a halt to its quantitative tightening program ahead of schedule, just as the Bank of England did, according to Connors. While that would confuse the Fed’s messaging that it’s acting tough on inflation, the central bank will have no choice, he said.

The second worry is that whipsawing markets will expose weak hands among asset managers, hedge funds or other players who may have been overleveraged or took unwise risks. While a blow-up could be contained, it’s possible that margin calls and forced liquidations could further roil markets.

“When you have the dollar spike, expect a tsunami,” Connors said. “Money floods one area and leaves other assets; there’s a knock-on effect there.”

The rising correlation among assets in recent weeks reminds Dunn, the consultant, of the period right before the 2008 financial crisis, when currency bets imploded, he said. Carry trades, which involve borrowing at low rates and reinvesting in higher-yielding instruments, often with the help of leverage, have a history of blow ups.

“The Fed and all the central bank actions are creating the backdrop for a pretty sizable carry unwind right now,” Dunn said.

The stronger dollar also has other impacts: It makes wide swaths of dollar-denominated bonds issued by non-U.S. players harder to repay, which could pressure emerging markets already struggling with inflation. And other nations could offload U.S. securities in a bid to defend their currencies, exacerbating moves in Treasuries.

So-called zombie companies that have managed to stay afloat because of the low interest rate environment of the past 15 years will likely face a “reckoning” of defaults as they struggle to tap more expensive debt, according to Deutsche Bank strategist Tim Wessel.

Wessel, a former New York Fed employee, said that he also believes it’s likely that the Fed will need to halt its QT program. That could happen if funding rates spike, but also if the banking industry’s reserves decline too much for the regulator’s comfort, he said.

Fear of the unknown

Still, just as no one anticipated that an obscure pension fund trade would ignite a cascade of selling that cratered British bonds, it is the unknowns that are most concerning, says Wessel. The Fed is “learning in real time” how markets will react as it attempts to rein in the support its given since the 2008 crisis, he said.

“The real worry is that you don’t know where to look for these risks,” only that they will come, Wessel said. “That’s one of the points of tightening financial conditions; it’s that people that got over-extended ultimately pay the price.”

Ironically, it is the reforms that came out of the last global crisis that have made markets more fragile. Trading across asset classes is thinner and easier to disrupt after U.S. regulators forced banks to pull back from proprietary trading activities, a dynamic that JPMorgan Chase CEO Jamie Dimon has repeatedly warned about.

Regulators did that because banks took on excessive risk before the 2008 crisis, assuming that ultimately they’d be bailed out. While the reforms pushed risk out of banks, which are far safer today, it has made central banks take on much more of the burden of keeping markets afloat.

With the possible exception of troubled European firms like Credit Suisse, investors and analysts said there is confidence that most banks will be able to withstand market turmoil ahead.

What is becoming more apparent, however, is that it will be difficult for the U.S. — and other major economies — to wean themselves off the extraordinary support the Fed has given it in the past 15 years. It’s a world that Allianz economic advisor Mohamed El-Erian derisively referred to as a “la-la land” of central bank influence. 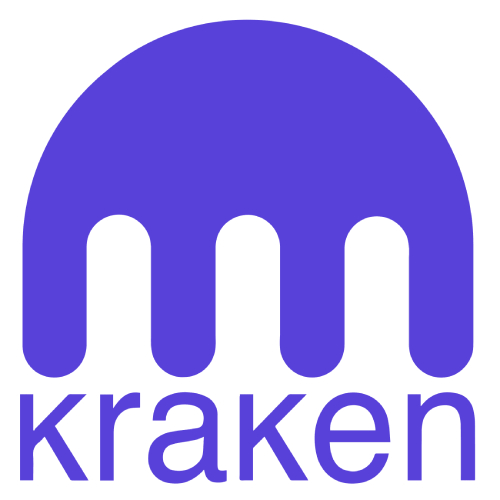 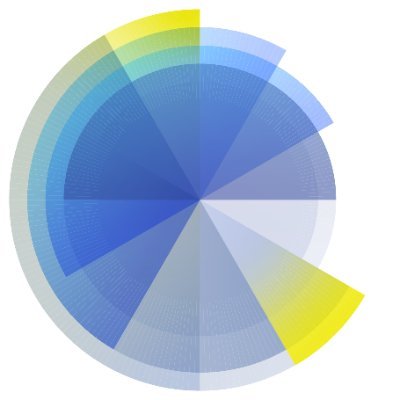