We need the obvious stated. A lot. And for many reasons.

Picture this. Your spouse, your mother, your best friend says, “I love you”. And you go, “d’uh, I know”.

Admittedly, I know a few of you are now going to try this at home but the point is: yes of course you know, but it’s nice to hear and, although it may be obvious, there is beauty in the cadence of affirmation.

We need the obvious stated. A lot. And for many reasons.

So when I described myself as Captain Obvious in my Need for predictable poetry piece a few weeks back, Kent Vorland suggested we need more of that. The obvious. The poetry. And celebrating the poetry of stating the obvious.

So here we are. To do just that.

Don’t accept the premise of the question

That’s one of my favourite West Wing moments and the most useful management advice ever given and ever received, even though that is not how it was intended.

How many times a day are you asked a question?

How many of those questions are a little jarring? A little annoying? Because you know they are leading you. Or because you realised they were leading you later in the day and got really annoyed with yourself for not stepping out of the dance and resetting the conversation, for letting the power of the context someone forced you into suck you under.

It is obvious. And yet.

How many times have you been in a situation where you doubted your own perception? You doubted what was so bleeding obvious to you, as obvious as the nose on my face, as obvious as agreeing on the weather being whatever it is today. Only it’s not that simple. Especially in the context of human interactions, commercial relationships, the zoo and jungle that is the workplace.

From gaslighting to pigheadedness, there is a broad avenue of intent to cross, but for those at the receiving end of it, it doesn’t much matter what the intent is when someone acts like what to you is obvious isn’t even there.

Are they manipulating you? Are they blind? Or is your perception all screwed up?

With your head in a muddle, you nod, look at the people around you who also nod and presto here you are, having accepted the premise of a question that makes no sense to you and now the world is on its head and you have to make do.

Now imagine someone says, “hold up now, just a second”.

Imagine someone saying what you are thinking. What you are seeing. So obvious now they said it, you are nodding so hard you may give yourself whiplash.

The team around you is sitting forward a bit. They are nodding too. Yes, yes. It is obvious to us all, we were going down a random path here. Captain Obvious to the rescue.

Not all days are heroic though, truth be told.

One has to pick one’s moments, maybe, as Captain Obvious.

But let’s face it, what if you hadn’t turned it on and off again? What if you hadn’t checked your device’s mute button and frantically kept playing with the volume on your Zoom call wondering why you can’t hear anyone?

And maybe rolling your eyes at Captain Obvious is part embarrassment, part annoyance, part exasperation at yourself (if they are right) and them (if you had tried whatever they suggested already because, yes, it’s obvious), part disappointment for not having something that would save the day. Apart for every time they did.

The problem with Captain Obvious is that their solutions or interjections are never magic. They mostly come with uncomfortable truths, human silliness, fallibility and an acknowledgement of the size of a challenge or the mess we got ourselves into.

So what good is it flagging that?

What’s the harm of taking a few seconds of your life to acknowledge what everyone is feeling? To put words to what everyone is trying to size? To challenge a mistruth you know everyone else is chafing at?

If the answer is, “the risk is high”, then there’s your answer. Captain Obvious is needed to defend and rescue, to protect and support. The risk is considerable and hence the value could be huge.

But if the answer is, “the risk is minimal, the cost zero, the harm just a moment wasted” – then do it anyway.

Because you may never know the benefit this will have to someone’s mental health. To their ability to trust in their own instincts and their own truth next time. To their trust in you, their team members, your integrity and courage and level-headedness and ability to say something that may be silly. The value of seeing you state the obvious and not get laughed out of town over it. The value of seeing you voice a hard truth and stand your ground.

For every time you’ve done that, Captain Obvious.

For every time you did it when it was hard.

For every time you did it when it was easy or unnecessary and got the eye rolls and the mocking thanks.

For every single time, we salute you.

In a world where everyone wants to hear “I love you”, even though we already know.

In a world where you may need to be reminded to restart your computer and unmute yourself.

In a world where we, intentionally and unintentionally, mislead each other and saying ‘hold up a second’ isn’t always easy.

In this world there is a place for Captain Obvious.

To level and be real and be basic and call it like we all see it. To hold the line. To be the canary, to be the spirit level, to be the reassuring voice.

It was never the plan, was it, when you became Captain Obvious. But it becomes the function and it comes with no cape other than the one we imagine for ourselves in our darkest moments, but we do it anyway.

That’s your day to rearrange the folds of your non-existent Captain Obvious cape, straighten your hat while you are at it and say: “I see opportunity, I see a road that will be tough but will be worth it. We will have bumps and it won’t be a straight line but I see, moi, your Captain Obvious, see no reason why we can’t go for that. Whatever it is. Why we can’t survive that, whatever it is.”

Some days your team look to you to confirm it’s possible to stand by principles on the tough days, when the company forgets its Values, Mission and Vision and the individuals can get swept up and nod away or stand a very unpleasant ground. They will look to you for that, too. They will look to you when they see a tsunami coming. And you can tell them, “it’s real, but hey, it’s just a big wave, we’ve got this”. (Kent is trademarking this by the way. Captain memes ahoy.)

And we love you. But you already knew that. Obviously.

She is a recovering banker, lapsed academic and long-term resident of the banking ecosystem. She is chief client officer at 10x Future Technologies.

All opinions are her own. You can’t have them – but you are welcome to debate and comment!

'I can't change my gender unless I'm sterilised' 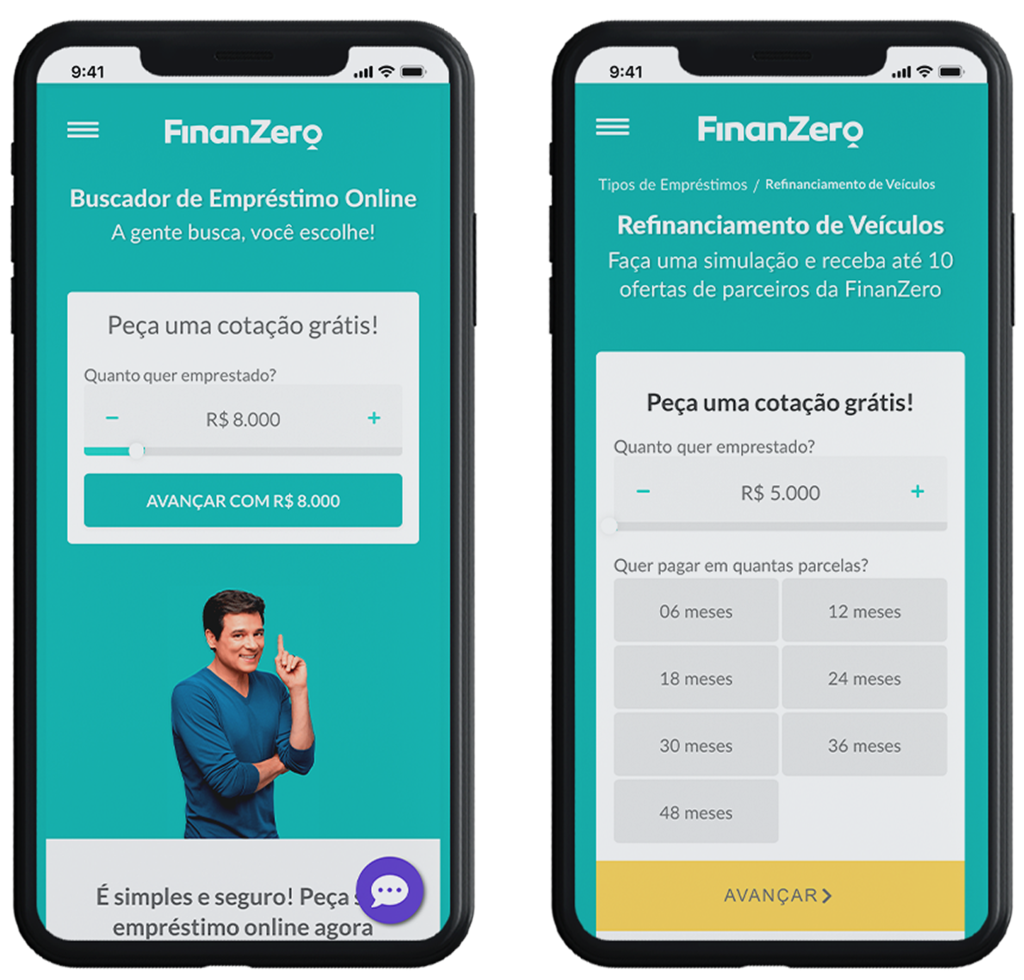 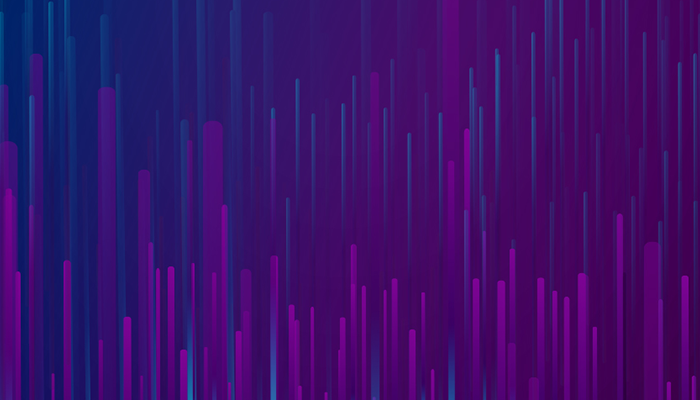 Supreme Court rules Alabama may not execute inmate without his pastor present in the chamber
February 12, 2021