SINGAPORE — Singapore’s three largest banks could receive a boost in profitability this year after a challenging 2020, as economic activities recover on the back of the city-state’s relative success in controlling the pandemic.

That brighter outlook has prompted some analysts to turn more optimistic on the Singapore banks ahead of the release of their financial report cards. The banks are expected to outline business prospects for this year along with their fourth-quarter earnings.

The city-state’s largest lender, DBS Group Holdings, will be the first to report earnings on Wednesday. Smaller peers Oversea-Chinese Banking Corp and United Overseas Bank will release earnings on Feb. 24 and Feb. 25, respectively.

Singapore-listed banks are typically favored by investors for their steady dividends. But like many bank stocks around the world, they fell out of favor early last year as many countries went into lockdown to contain the spread of Covid-19.

Modi explained that the banks’ asset quality — which refers to risks associated with repayments of loans — has held up “much better” than expected.

That’s in part due to an uptick in economic activity in Singapore, where “everybody’s up and about,” he added.

Singapore posted its worst ever economic recession in 2020, when its economy contracted by 5.8% from a year ago, according to the government’s advance estimates. The contraction was less than official predictions for a decline of between 6% and 6.5%.

The Southeast Asian economy is expected to grow between 4% and 6% this year as the number of daily Covid infections have slowed down. As of Sunday, the city-state has confirmed more than 59,600 cases and 29 deaths, the health ministry’s data showed.

All three Singapore-listed banks have set aside funds totaling billions of Singapore dollars in the first nine months of 2020 to cushion potential losses following the pandemic’s economic hit.

Analysts said the banks would likely have continued to increase their allowances in the final quarter of 2020.

Here’s what analysts are expecting from the banks’ fourth-quarter report card, according to estimates compiled by Refinitiv:

“We believe the upside risks are significantly higher as we progress through 2021,” he wrote in a late-January report. The brokerage upgraded DBS and OCBC from “sell” to “buy,” and UOB from “sell” to “hold.”

In July last year, the Monetary Authority of Singapore (MAS) asked banks to cap dividends due to uncertainties caused partly by the pandemic. The announcement sent bank stocks tumbling.

Wickramasinghe said in his report that the European Central Bank and Bank of England are among regulators that have relaxed some restrictions on dividend payments.

“In Singapore as well, we believe the regulator may follow a similar cautionary pathway,” said the analyst.

The MAS last year urged banks to limit their total dividends per share in 2020 to 60% of what they paid out in the previous year. Wickramasinghe said the regulator could raise the percentage to 80% in 2021. 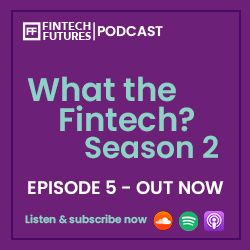 What the Fintech? | S.2 Episode 5 | Rising to the top – FinTech Futures 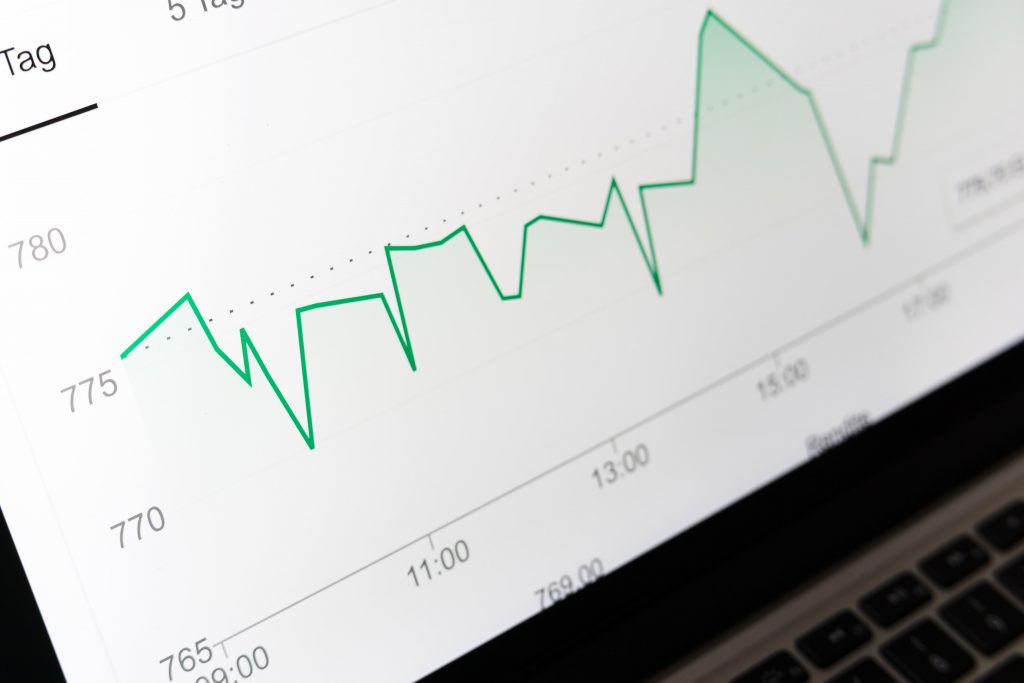