PayPal is raising fees for transactions between UK and European businesses from November 2021, the company has said.

Payments moving between the UK and the European Economic Area (EEA) will be hit with a 1.29% fee, a rise from the usual 0.5% currently paid.

PayPal has placed blame for the decision on rising operating costs and increased interchange fees between the UK and EEA.

While EU rules ensure that interchange fees are capped at 0.2% and 0.3% for credit and debit payments, these rules don’t apply to firms in the UK.

This has seen Visa and Mastercard say they will be increasing their fees before the end of the year.

The 1.29% fee is lower than PayPal’s standard 1.99% fee for transactions between other countries.

“In a highly competitive market, this will make it easier for these businesses to compare PayPal’s pricing with that of other providers,” says the payments giant.

Martin McTague, vice president of the Federation of Small Businesses (FSB) told the BBC that the news would be “unpleasant” for its members.

He adds the cost of selling to EU customers has caused one in four small exporters in the UK to cease their business with the bloc. 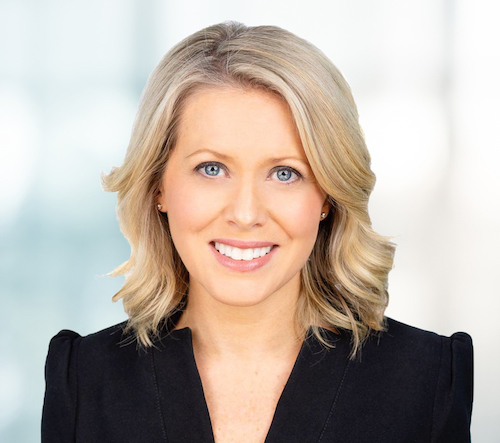 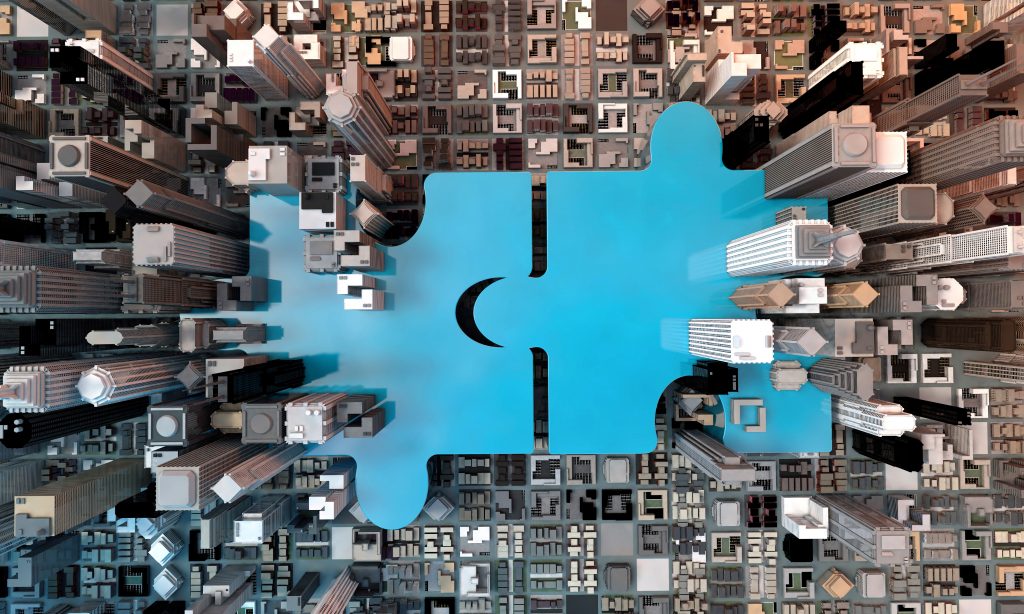 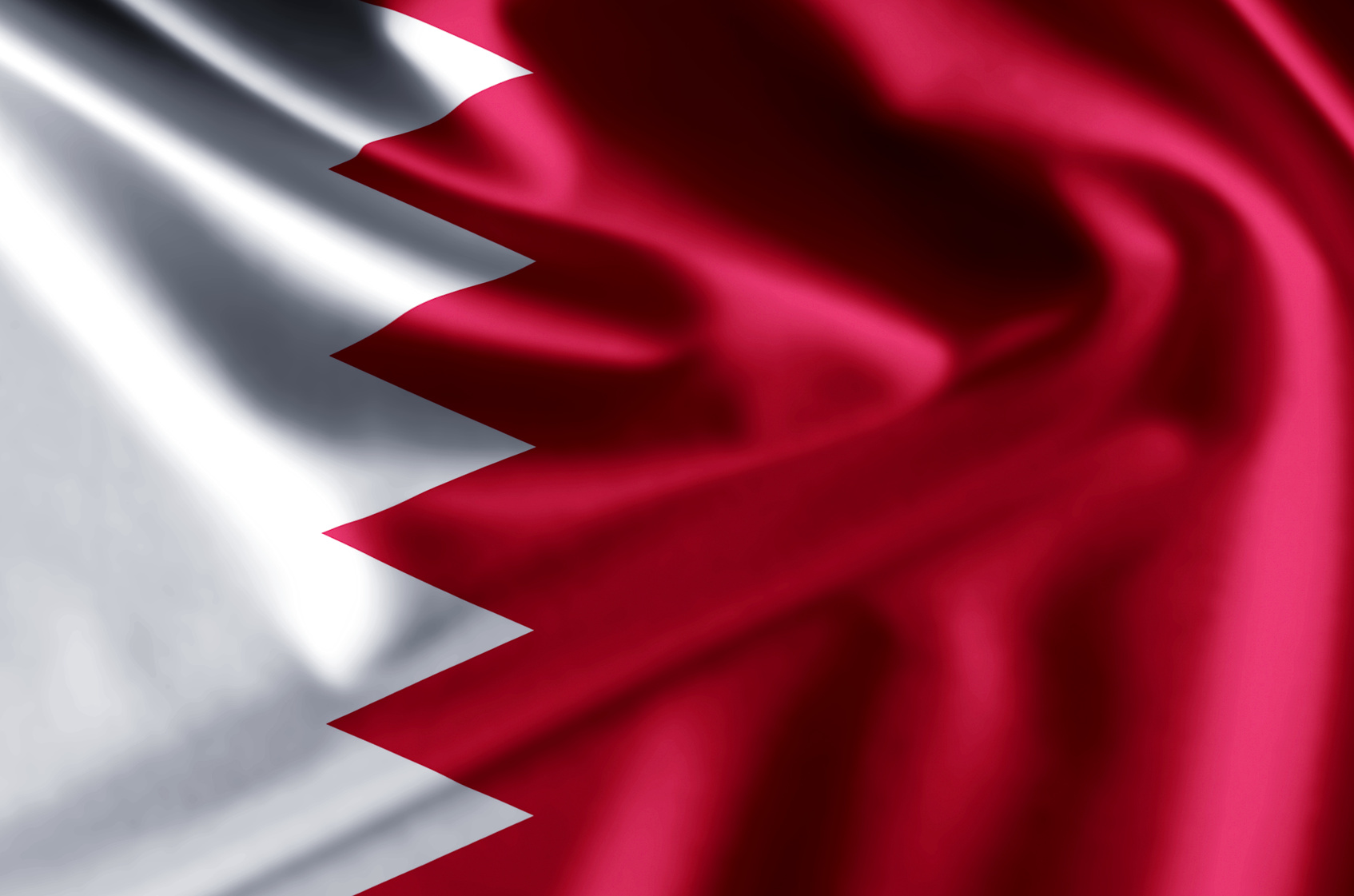 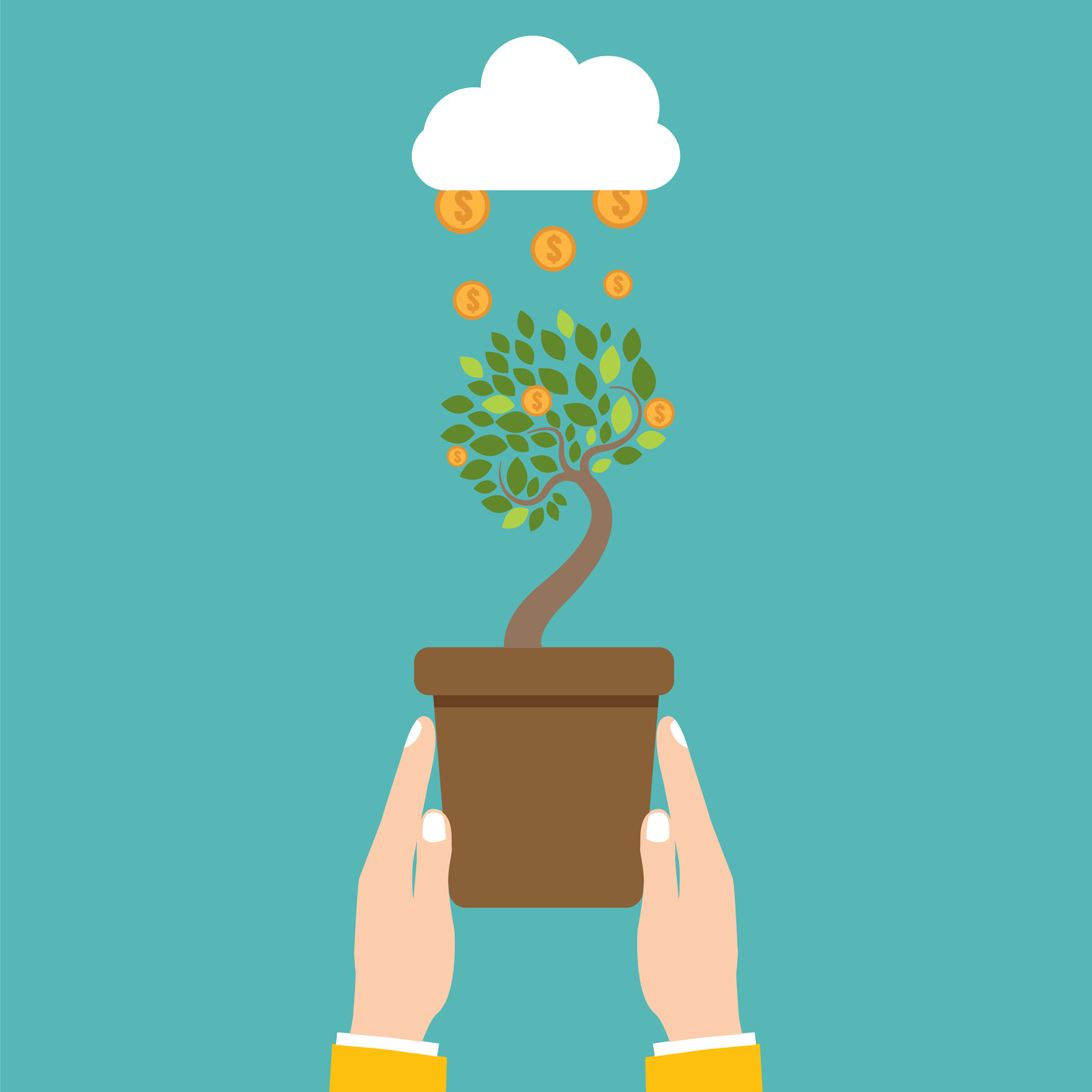 Michigan school shooting could have been prevented given warning signs, prosecutor says
58 mins ago