Brazilian challenger bank, Nubank, has raised $400 million in Series G funding, becoming one of the most valuable financial institutions in Latin America.

Nubank is expanding into Colombia and Mexico

The statement round was led by a group of private and public equity investors including GIC, Whale Rock and Invesco.

Current Nubank investors Sequoia, Tencent, Dragoneer and Ribbit, also participated in the round. Nubank has raised $1.8 billion in total since its launch in 2013.

Nubank claims to be the largest digital bank in the world, and the most downloaded app in the market.

It says it has grown its customer base from 12 million to 34 million since July 2019, with more than 41,000 new customers signing up daily.

The challenger has recently broken into Colombia and Mexico. It is putting the lion’s share of the $400 million towards boosting those entries.

“We started seven years ago in Brazil, a country with one of the most concentrated banking sectors in the world, and we were able to free millions of people.

“But this pain is not exclusive to Brazilians. It is a pain shared among all Latin Americans.

“With this new round of funding, we will be able to grow and scale our recently launched operations in Mexico and Colombia.”

In its half-yearly results for 2020, Nubank posted net losses of $17 million over the six-month period, a reduction of 32% on the previous year.

Transaction volumes were up in the first six months of 2020, rising steadily by 54%.

Nubank for the underbanked

The company’s core product offering includes a no-fee credit card and a digital savings account. It claims 20% of its users have never had a credit card before. Its customers have saved $3 billion in the seven years since launch.

Latin America is a huge opportunity for fintechs. Brazil is largest economy in Latin America in terms of gross domestic product (GDP).

Although the country has more banks than other Latin American nations, it lags behind in terms of bank density.

According to the global finance index, the four largest banks in Brazil control more than 80% of its deposits. They also charge some of the highest comparative fees and interest rates in the world.

The country is also kicking off open banking legislation. Set to reach full implementation by October 2021, the new regulation will give way to even more fintech start-up opportunities.

Harry Styles at 27: Looking back at the singer's fashion evolution 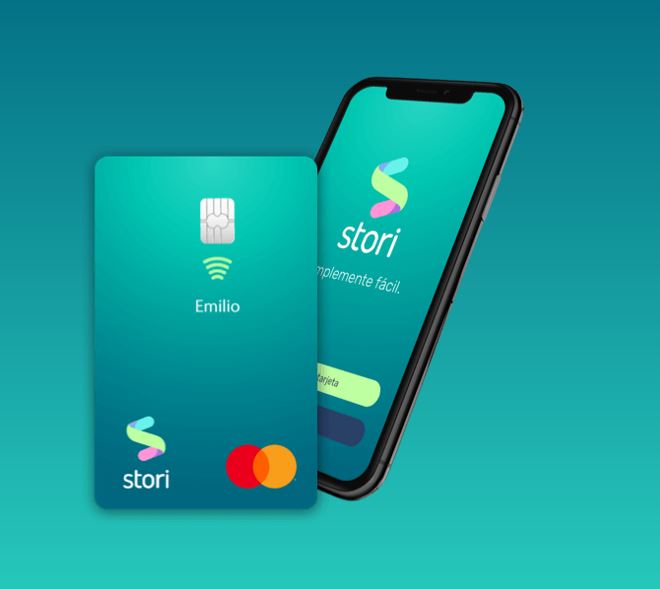 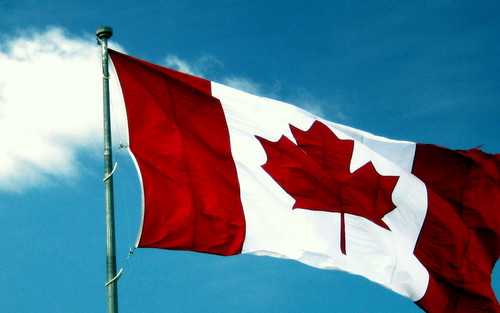 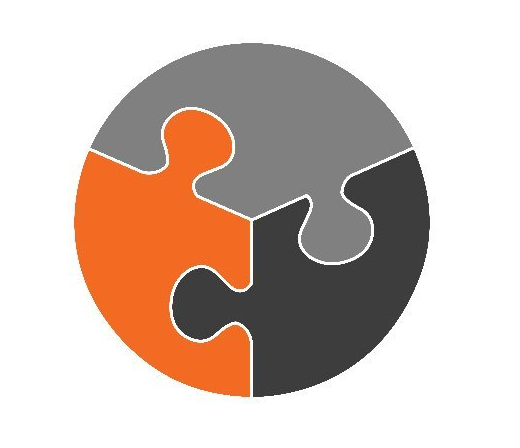 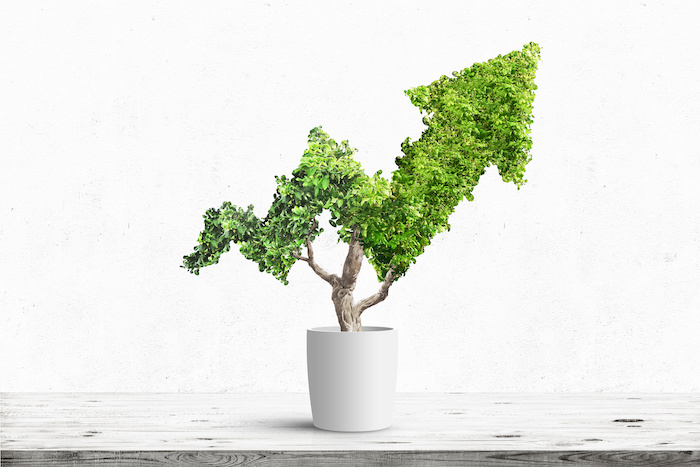 Why the BNPL sector is growing like crazy – FinTech Futures