Faix will join on 15 July and serve as Mambu’s new CFO, bringing over 20 years of finance experience. Prior to joining Mambu, Faix was CFO at Marqeta, where he oversaw a fourfold increase in net revenue growth and helped lead Marqeta’s initial public offering (IPO) in 2021.

Knoblich moves from Red Hat where was responsible for the firm’s expansion across EMEA and oversaw 100-fold growth in his 18-year tenure.

Sabrina Dar, former Cisco senior executive, will join Mambu in a newly created chief of staff role, which the company says is to support its global expansion.

“We’re at an exciting stage in our growth as we scale out our operational capabilities to meet global demand, while also evolving as a company that values workplace and product innovation and is committed to doing things differently,” says Eugene Danilkis, Mambu’s co-founder and CEO.

Mambu adds that by bolstering its senior team it will accelerate revenue growth and build a “global, sustainable and differentiated platform for customers”.

Some of Mambu’s latest clients include Western Union and Brim Financial, and challenger banks Allica and Plazo.

The SaaS banking tech platform last raised €235 million in a Series E round in December 2021 at a valuation of €4.9 billion.

Small banks in China are running into trouble. Savers could lose everything 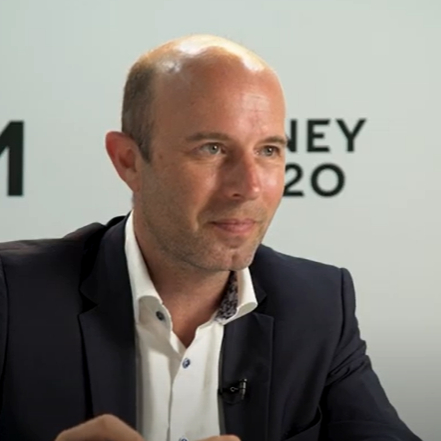 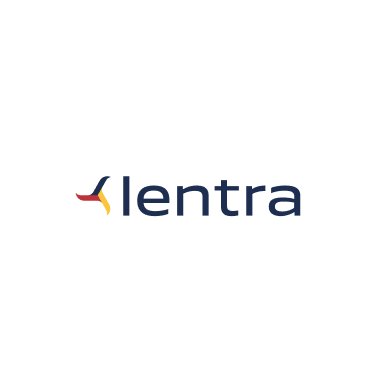 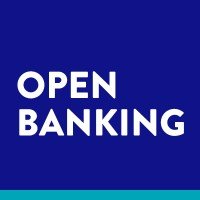