Dutch banking heavyweight ING’s head of transaction services, Mark Buitenhek, has stepped down from his role and has been replaced by Elvira Kruger.

Buitenhek has had a substantial tenure at ING across various roles since first joining the bank in 1988. In a LinkedIn post, he announced that while he will remain part of “a number of” boards, he intends to take a sabbatical and has thus stepped down from the role.

He was appointed head of transaction services in 2014 and had been part of the wholesale banking management team since 2018.

His successor, Kruger, has more than two decades of banking experience with ING, and most recently served as global head of real estate and infrastructure. Prior to that role, Kruger held executive and senior positions within ING in trade and commodity finance, global credit restructuring and structured finance.

North Korea fired a missile over Japan for the first time in five years. Here's what you need to know | CNN 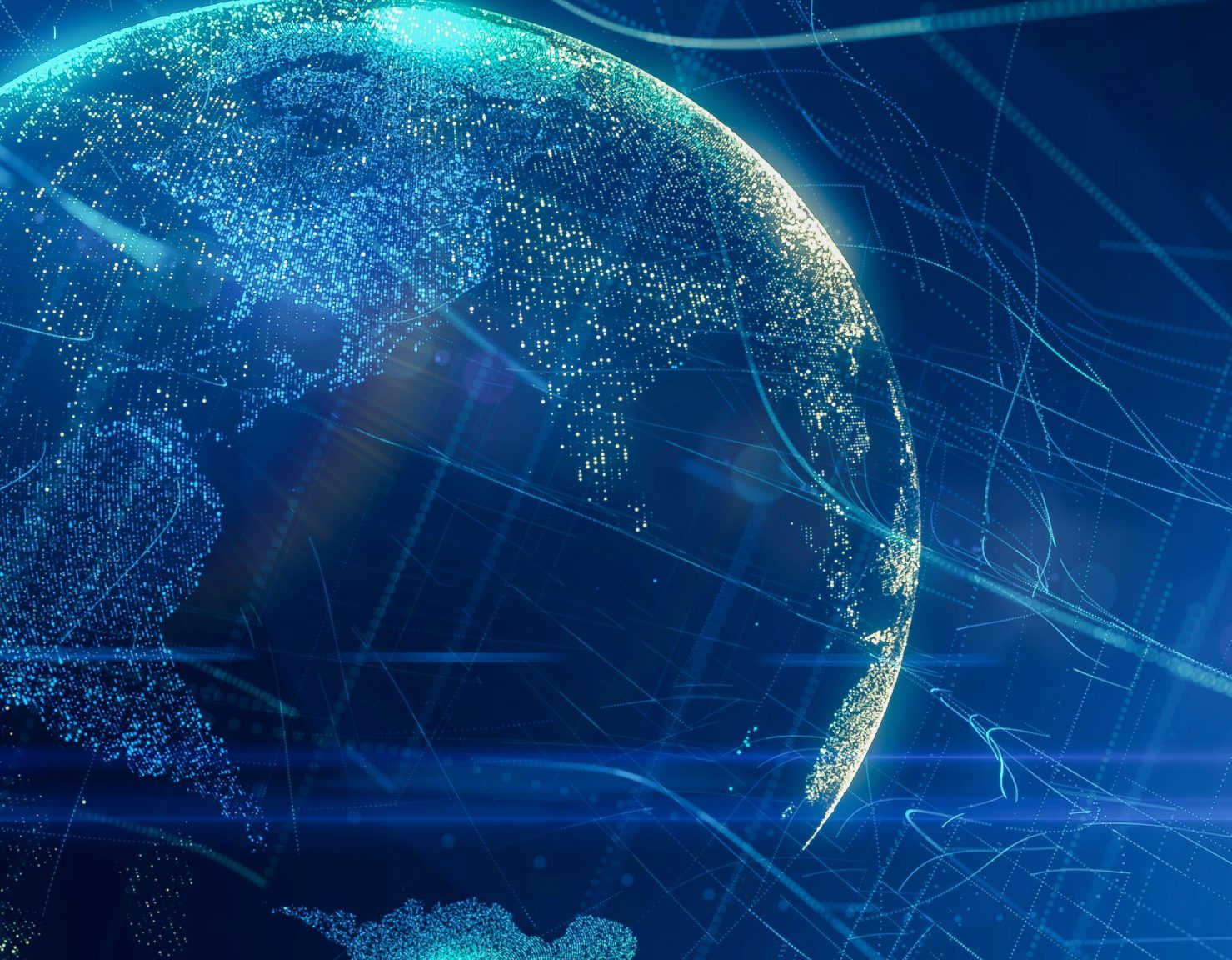 Three tips for navigating global payments as you expand internationally 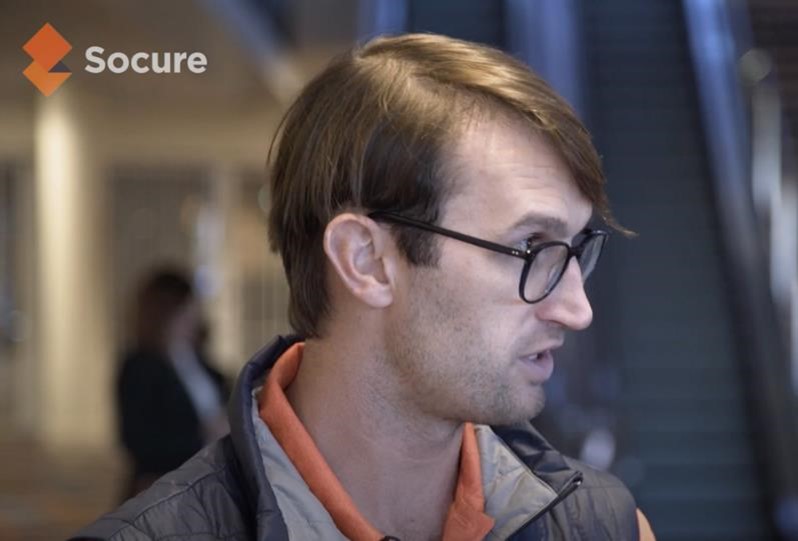 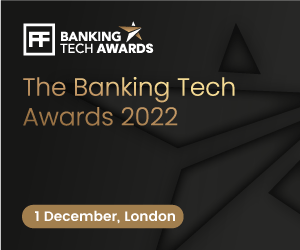 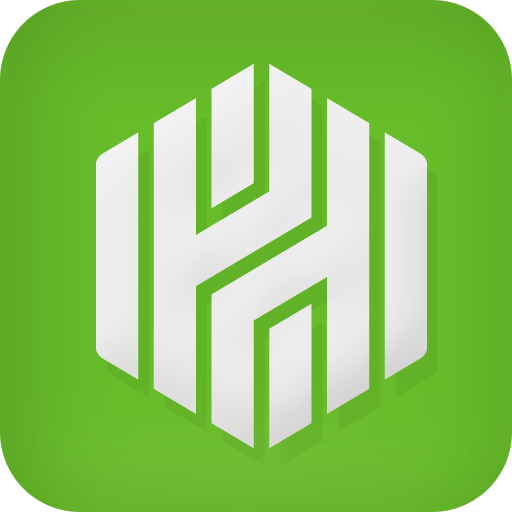