Bangalore-based fintech start-up CRED has raised $251 million in a new round of financing led by existing investors Tiger Global and Falcon Edge Capital.

The fintech was founded in 2017 by Kunal Shah

TechCrunch reports the new cash takes the company’s valuation to more than $4 billion.

The Series E also saw participation from Marshall Wace and Steadfast as well as DST Global, Insight Partners, Coatue and Dragoneer, among others.

Founded in 2017 by Kunal Shah, the firm’s app also offers a range of finance management features including the ability to track spending across various credit cards.

TechCrunch reports that CRED has not disclosed where the new cash will be spent.

Earlier this month, the company contributed to the $90 million Series A round for capital access platform CredAvenue, while Shah also participated in a $50 million investment round for Amazon-backed buy now, pay later firm Capital Float.

‘The Fed got the memo.’ Here’s what you can do to prepare for the coming rate hike 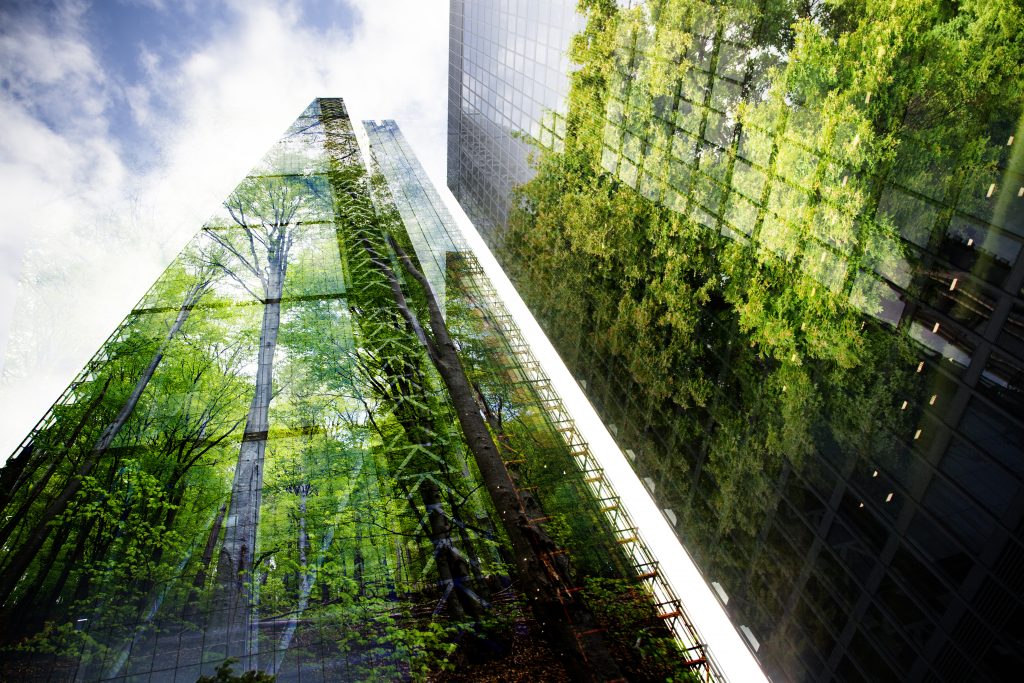 A.J. Brown shoots his shot with Padres: ‘I will do better than MJ’
36 mins ago