Loans are an unfortunate pillar of the modern American economy. From the ever-increasing price of higher education to bankruptcy-inducing medical bills to the steep cost of starting a business, many citizens find themselves awash in debt at some point in their life.

This flood of debt is especially common in poor and underserved communities. However, many of the loans these people take out aren’t provided by banks or credit unions, as is more likely the case in middle- and upper-class areas. Low-income individuals are often denied loans by these institutions due to bad or nonexistent credit. Instead, these communities find themselves the prime target of payday lenders or similar predatory businesses which can drive them further and further into debt, desperation, and destitution.

Zirtue co-founder and CEO Dennis Cail understands the grim reality faced by the poor in this country all too well. After all, he grew up in it. As he tells it, “My father and uncles, they’d have to cash their check at the liquor store, and [the liquor store] would always take 30% of whatever their check was… even at seven years old, I knew that was bad math.”

As he joined the military, that reality followed: “I was in the Navy for four years, but when I left boot camp, walked outside the naval base, there was all these pawn shops, these ‘buy here, pay here’ car lots, these rent-to-own furniture stores with these high interest rates, and it just hit me in that moment. All these predatory lenders are targeting every demographic I’ve been a part of, which is: low-income, minority, and military veterans.”

An alternative to the banks and to predatory lenders does exist, however: loans from friends and family members. Friends and family are also some of the biggest lenders in the US, with a survey from Finder suggesting that Americans borrow nearly $300 billion per year as of 2018. However, part of the issue with borrowing from loved ones is the tension it causes. Missed loan repayments can turn into severed relationships. Loan refusals from friends and family can cause similar pain and tension, as individuals in dire need are refused help from those they trusted.

Cail’s own experiences with lending to loved ones, as well as his experiences watching predatory lenders prey on the people around him, led to the founding of Zirtue. Beginning development in 2018, Zirtue is a relationship-based lending and bill pay platform that launched in late 2021. According to the company, over $40 million in loans have been processed through its app already. For corporate bill pay, the company counts AT&T, Toyota, and the University of Texas Southwestern Medical Center among its partners. Morgan Stanley, Google for Startups, Northwestern Mutual, and Revolution Ventures are some of the firms who have invested in the firm. Thanks to his work with Zirtue, Cail was also one of the 2021 Forbes Next 1000 winners.

It was with Cail’s experiences in mind that Zirtue implemented measures to prevent predatory lenders from finding another fertile feeding ground on the platform. One key way it does this is through its interest rates. In Cail’s words, “If a lender is lending money to a friend or family member, they have two options when they’re charging interest rates. They can charge a 0% interest rate or a 5% interest rate.” The former option is the most popular with Zirtue users. According to Cail, “Over 70% of our lenders choose the 0% interest rate because they’re trying to provide a financial lifeline.”

At the time of this writing, Zirtue only allows users to use debit cards and ACH bank transfers. However, they plan to introduce additional methods in the future, including via credit card or a Zirtue bank account.

During the interview with Cail, he also confirmed that the company would be implementing cryptocurrency transactions, after receiving user input on the matter. Whether these plans will come to pass in the wake of the crypto market’s current collapse as of this writing remains to be seen.

For Cail, Zirtue is an attempt to remove some of the stigma and trepidation borrowers and lenders alike might feel about going through the loan process with a loved one, as well as keeping the money within the community instead of going to a bank or predatory lender. This is Cail’s way of, in his own words, “paying it forward”. It’s also a way to fight the economic disparities which he, in an article written for VentureBeat in 2020, stated “are at the heart of public and private racism that ultimately bleed out into the streets”.

When asked to elaborate on the above quote, Cail says, “What I mean by that is a lot of the social or racial issues that we see have more to do with the socioeconomic issues and disparities and the gaps. If you look at the wealth gap, the education gap, those are things that I think feed into how people are treated by public services, how people get access to capital and credit that other communities seem to have an abundance of… We know what the problem is, and we know exactly where the problem is. We’re just choosing to look the other way.”

Whether or not Zirtue can help solve the problems these communities face remains to be seen. No easy or one-size-fits-all fix is available to solve the systemic inequality faced by people of colour in the United States. Cail himself recognises this and is trying to use his experience and connections to help people of colour in the business world as well. His article for VentureBeat was primarily aimed at connecting venture capital firms with black entrepreneurs and founders who need the sort of funds that VCs can provide.

So while it is still up in the air whether the young app can become an agent of positive economic change in communities that need it, with the vision of people like Cail guiding the platform’s policies, its heart certainly seems to be in the right place. 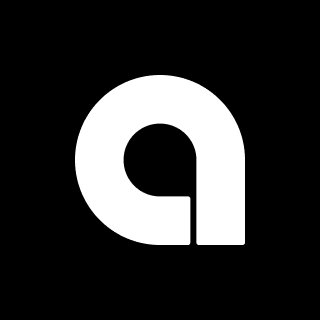 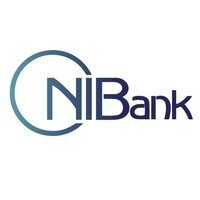 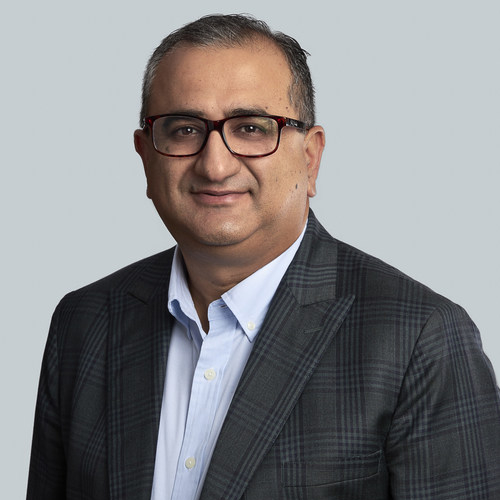 ‘It’s sexism’: More than 130 women imprisoned for someone else’s child abuse under ‘problematic’ law
17 mins ago

Merrick Garland is not naive about political violence
21 mins ago