Freetrade, a UK-founded stock trading app, had to temporarily pause trading of US stocks on Monday after a third-party provider supplied inaccurate pricing.

The fintech announced the pause in US stock trading at 15:31 PM on 11 January. It said the issue was fixed via Twitter two hours later.

Some investors woke up to their US stocks up over 2000%

But users complained that the app suggested the US market was closed until Tuesday. And despite claiming issues were fixed, one user tweeted on 12 January saying some prices were still “nearly an hour old”.

According to Freetrade, other brokers were affected by the pricing inaccuracies. FinTech Futures approached the start-up to find out who the third-party provider is.

It’s unclear who the other brokers are that were affected. Direct competitor Trading 212 did not post about technical issues on Twitter, nor did larger players in the UK like eToro.

Freetrade users weren’t happy with the two-hour downtime, which saw some of them misunderstand the value of their investments and make trades based on false pricing.

“This is terrible,” said Twitter user, Phil Seddon, on 11 January. “Every second that goes by without these technical difficulties fixed, investors are losing money! Totally unacceptable for a stock trading platform!”

Some investors woke to their US stocks up over 2000%. Many complained how disappointing it was to find out that these gains weren’t, in fact, true, and simply the result of a display error.

Others were waiting for trades to execute that they’d queued at the weekend.

Freetrade user, Jamie Slater, said at 16:50 PM, “sell queued / scheduled for 3 PM today after placing at the weekend. Still no trade completed and stock down 11%. Sort it out guys. This is so poor.”

Another user also highlighted the “slow payments for dividends”. They say they’d “been waiting over three days” for one which paid last week. “Really disappointing seeing things slide,” the user said.

By displaying the wrong prices of stocks, some users will have fallen into the trap of executing ill-informed trades which could lose them substantial money. And pausing US trades for hours also saw investors lose the value the initially wanted to trade on.

Samantha Mokarram questioned the fintech on Twitter: “What happens to trades made on bad information where money has been lost?”

She added: “What about trades requested while prices were wrong that are now queued, can they be cancelled?”

The fintech is yet to reply to her, but it has replied to plenty of other users on Twitter. FinTech Futures approached Freetrade for comment on these questions.

Who wants a playground when you can have a filthy pile of snow? | CBC News

Rick Zamperin: 2021 could be the year the Stanley Cup comes back to Canada 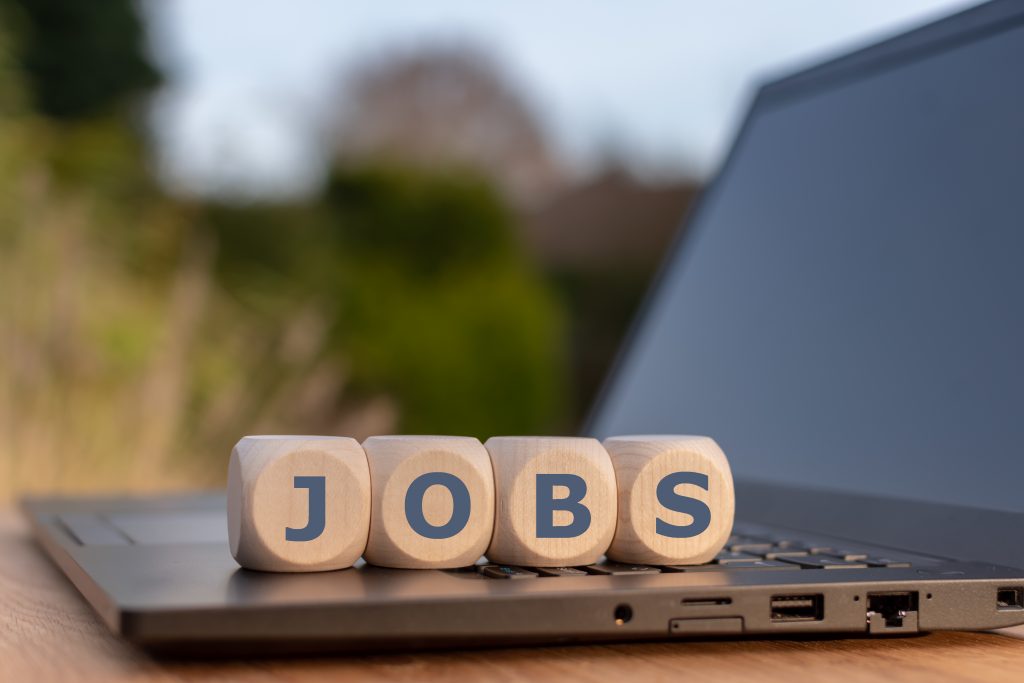 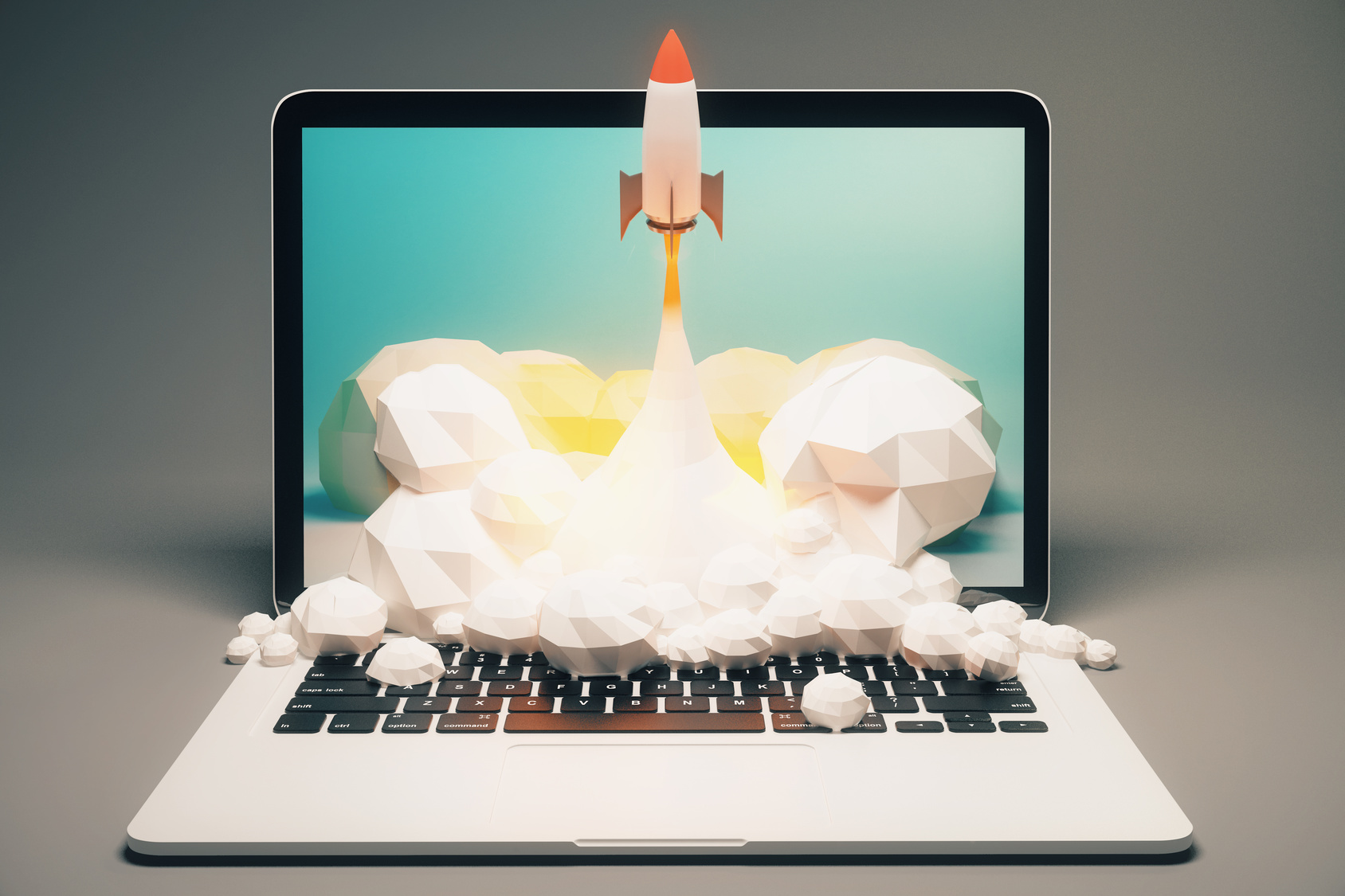 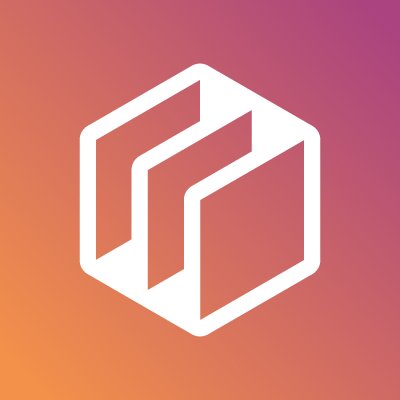 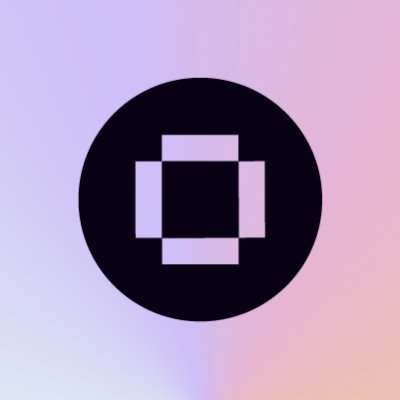 2 days ago
Check Also
Close
3 free agents the Cardinals should avoid in the 2021 offseason
February 22, 2021

3 free agents the Cardinals should avoid in the 2021 offseason

COVID-19 is racking up a horrible toll. Staying safe now requires more care than ever before
December 18, 2020

COVID-19 is racking up a horrible toll. Staying safe now requires more care than ever before

A fraternity chat that threatened violence against Black students has forced another wave of reckoning at University of Windsor
December 2, 2020