Arkose Labs supports one of the world’s most prominent fintech firms and provides consumer banking, personal financial management, credit monitoring, and other financial services. This neobank has more than 12 million customers in the U.S. alone.

It is known for its digital savvy and ease of use. The fintech neobank has grown rapidly in popularity and grew its customer base by more than 50% during 2020. Users are attracted to the platform because of its all-digital nature and seamless user interaction.

However, this digital convenience also led to numerous attacks on the platform. As the platform skyrocketed in popularity, fraudsters targeted the growing number of user accounts.

At its peak, the company was seeing about 30,000 failed login attempts per day; the vast majority of these were credential stuffing attacks seeking to compromise customer accounts. This massive amount of requests also put a great strain on the platform’s tech infrastructure.

The fintech then decided to implement the Arkose Labs Fraud & Abuse Platform to protect its login forms and backend APIs.

The solution embeds an Arkose Labs token into the web application or mobile SDK, and each request dynamically verifies that the token has passed from the client to the server.

After implementing Arkose Labs, the fintech saw a 75% reduction in failed login attempts that were associated with credential stuffing attacks. This not only greatly improved the customer experience, but saved the client time and money due to a vast reduction in customer service complaints about compromised accounts.

This figure was drastically reduced after implementing Arkose Labs. 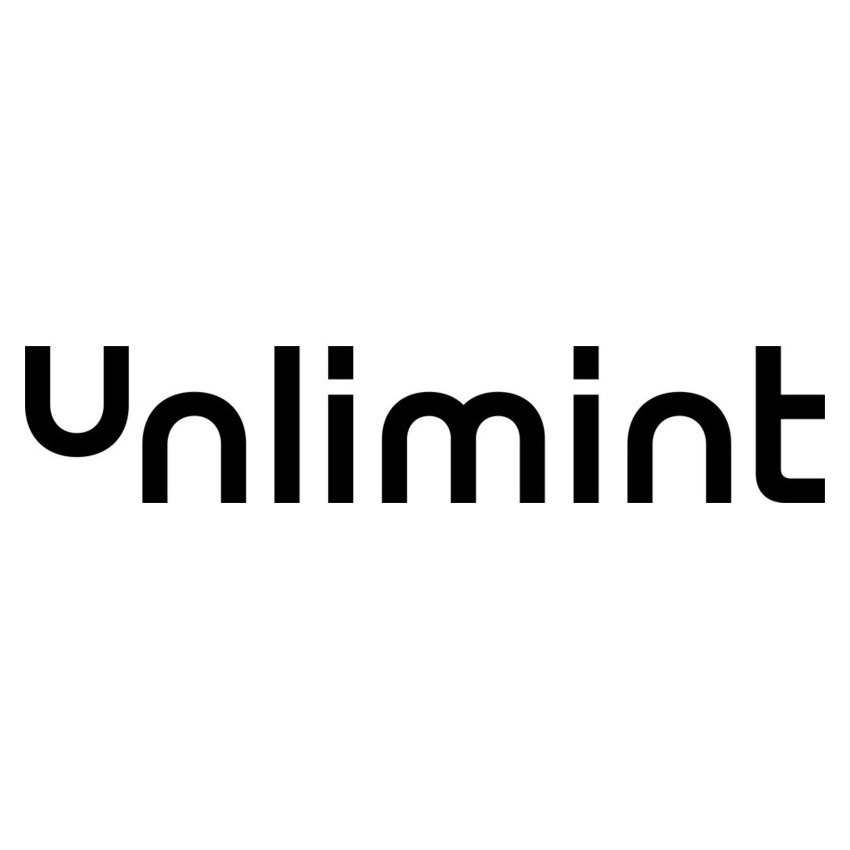 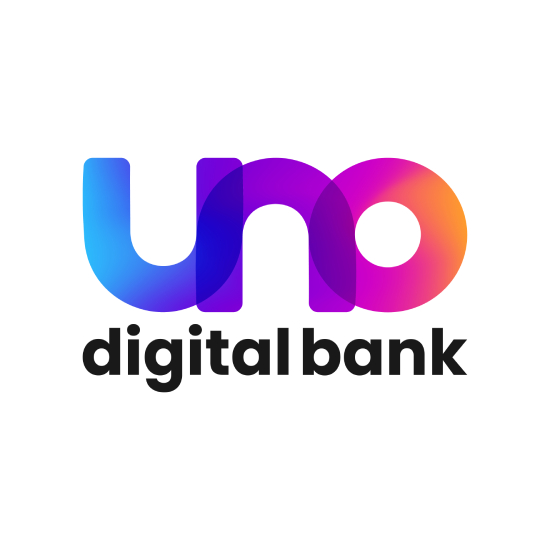 Here are 3 ways to deal with inflation, rising rates and your credit

Bank of America upgrades Goldman Sachs, says it will thrive in the coming economic storm

Knicks offseason primer: Everything you need to know
24 mins ago

The US economy shrank 1.6% in the first quarter, adding to recession fears
46 mins ago