The Financial Conduct Authority (FCA) issued a warning last week to banks asking them to reconsider their planned branch closures in light of pandemic-induced restrictions.

The warning arrives after HSBC announced the closure of 82 branches in January, set to take place between April and September this year.

“Firms are reminded to consider the impact of national restrictions on compliance,” says the regulator. “We are concerned that these activities [branch closures] could have significant consequences for customers.”

In February last year, Lloyds announced the closure of some 56 branches

The regulator cites small businesses, as well as those not yet migrated to online banking, as demographics which could lose out due to the closures.

To serve these customers, the FCA says banks need to “consider the availability and provision of alternative arrangements where closures or conversions are planned”.

In September last year, the FCA published guidance on branch and ATM closures. The regulator cites a collective of banks anonymously which are pushing on with their closures.

It says they “should consider pausing or delaying new branch closures where possible” if they violate the published guidelines. “Particularly where this could have significant impact on vulnerable customers,” the FCA adds.

HSBC, which is trying to shed $100 billion in assets by the end of next year, is one of a number of UK high street banks trying to cut down on its physical footprint.

In February last year, Lloyds announced it was shutting some 56 branches by October 2020. This adds to the 655 branches Lloyds alone has closed since 2010.

The same month, Metro Bank slashed two thirds of its planned new branch openings. In August, the Co-operative Bank announced plans to reduce its workforce by around 350 people, which meant closing 18 branches.

Jackie Uhi, HSBC UK’s head of network, said last month that HSBC’s closures were not a direct product of the COVID-19-induced uptick in adoption of digital alternatives.

Instead, Uhi cites figures harking back five years. They show the bank’s branch usage has fallen by a third. She also highlights only 10% of customer contact happens through HSBC’s branches now.

The bank has around eight million UK customers, meaning around 800,000 customers still use HSBC’s branches. The other 90% – or 7.2 million – interact over the phone, via the internet or through a smartphone – be that on the app, or on social media.

The number of bank branches closing across the UK in the last five years has mirrored the decline in face-to-face banking at HSBC.

According to a report by the consumer group Which?, more than a third have closed in the last five years, between January 2015 and August 2019, totalling to 3,303. 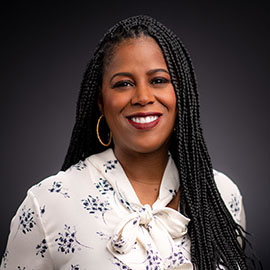 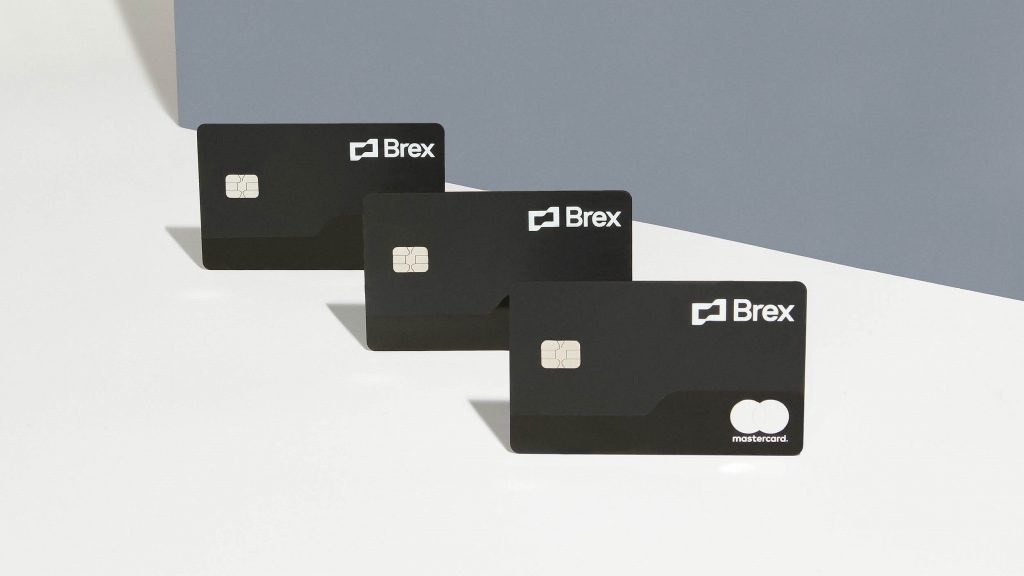 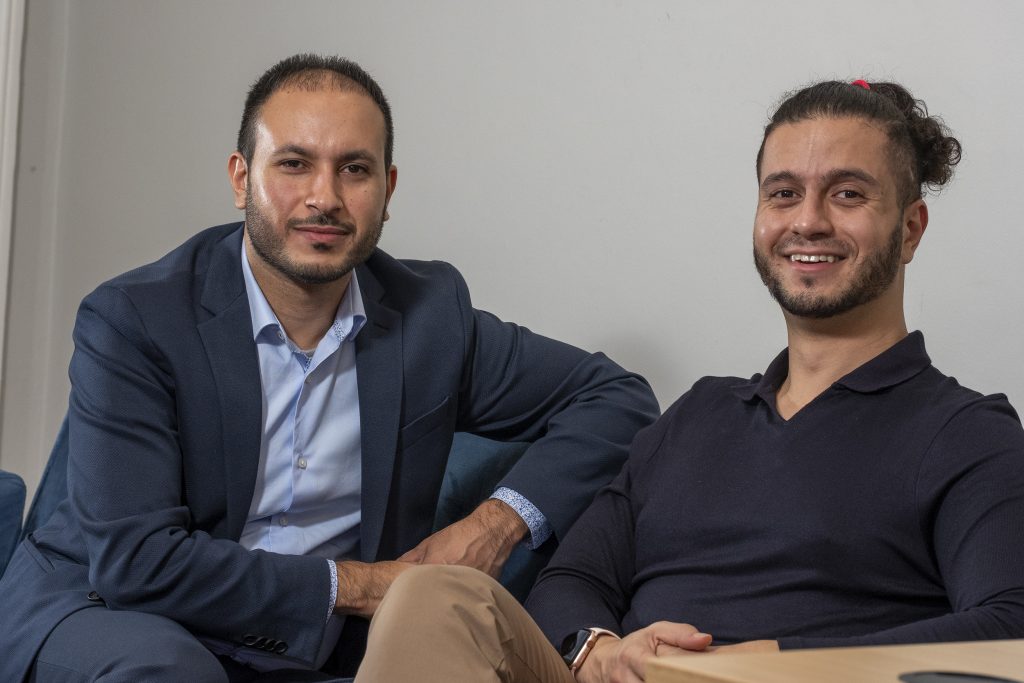 Kate Middleton Thanks Brits for Sharing Photos and Stories About Life Under Lockdown – E! Online
November 15, 2020

Kate Middleton Thanks Brits for Sharing Photos and Stories About Life Under Lockdown – E! Online