New York-based fintech start-up Jeeves has raised $57 million in a Series B funding round.

Jeeves has raised $188 million in equity and debt financing

The new investment follows hot on the heels of the company’s Series A round in June and takes its valuation up to $500 million.

Jeeves has now raised a total of $188 million in equity and debt financing since its inception in 2020.

It claims it allows firms to “spin up their finance function within minutes” with its “proprietary Banking-as-a-Service infrastructure”.

The start-up says its platform is now used by more than 1,000 companies and has a waiting list of more than 15,000 firms.

Previously only available in Mexico and Canada, the company says it will use the new capital injection to fuel its launch in Colombia, the UK and Europe.

It will also look to scale its platform, hire new staff and accelerate the onboarding of new companies.

Could This 40 Year Old Formula Be The Key To Going Beyond The Standard Model?

The world lost one of its oldest penguins at the Oregon Zoo. Mochica was 31 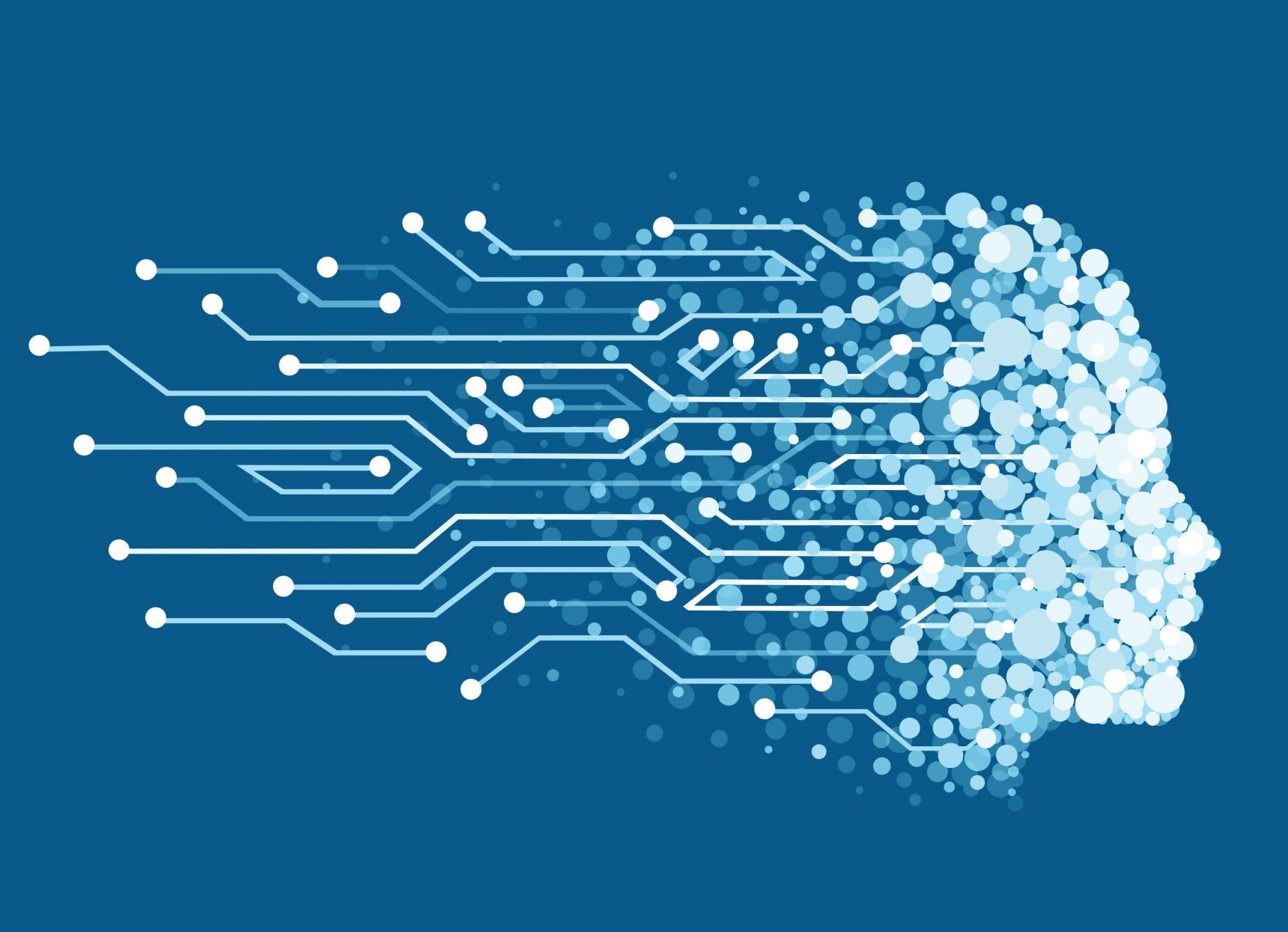 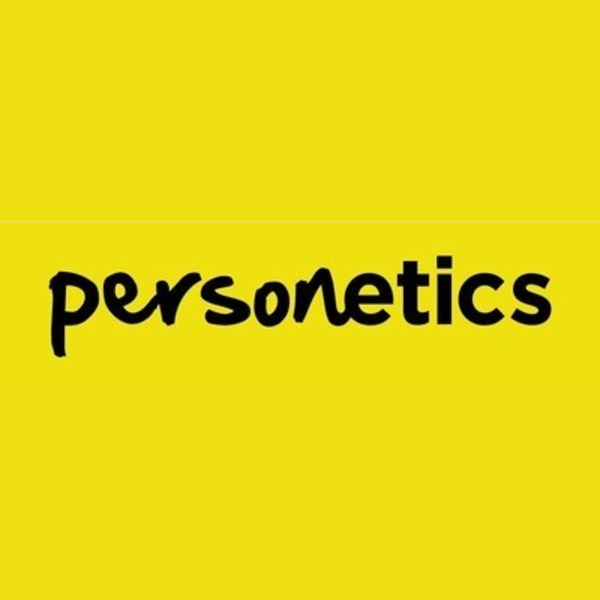 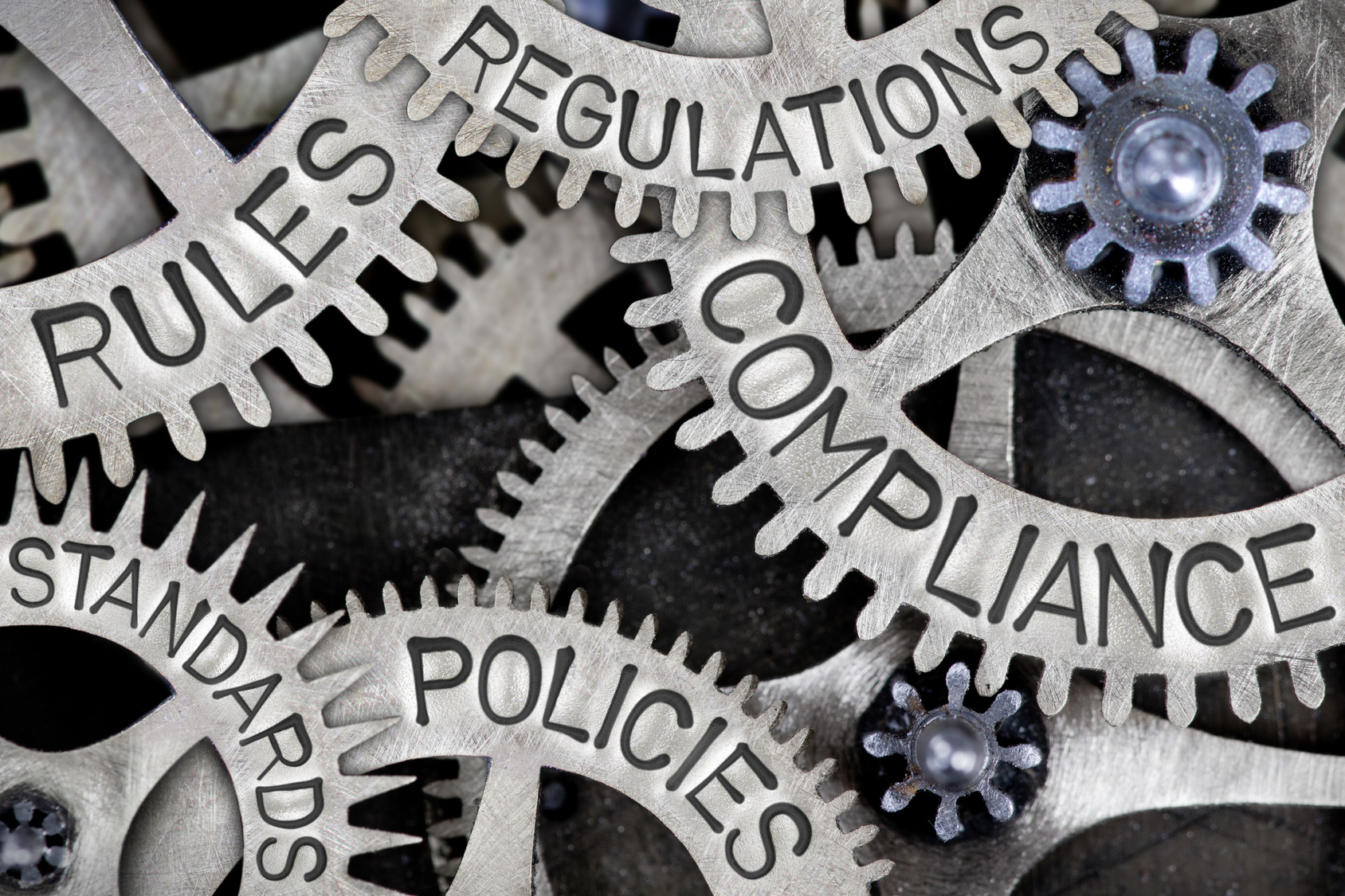 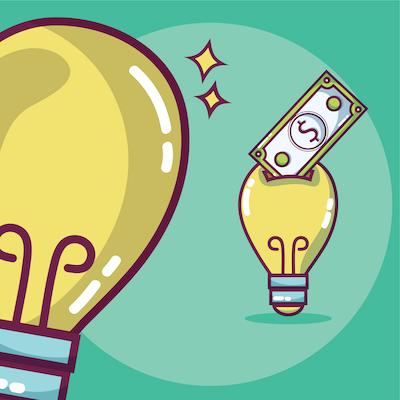