A handy round-up of the recent funding endeavours of fintech companies across Europe and the Middle East.

Under the terms of the investment, Mashreq Bank will integrate Cashew as an option on Neopay, the bank’s payments arm. It will also help Cashew expand in other regions, including Egypt.

“This partnership will give consumers the largest merchant network to shop at and the ability to pay over longer terms,” says Cashew co-founder Ammar Afif.

Launched in 2020, Cashew Payments specialises in point-of-sale (POS) financing. The fintech claims to have more than 200 retailers onboard, and processes more than $1 million every month in transactions.

With the integration of Cashew into Neopay, Mashreq Bank aims to provide BNPL options for merchants so that customers in the Middle East have access to wider payment options.

Ireland-based fintech Stanhope Financial Group has raised more than $10 million in a Series A funding round led by Gate Ventures.

The Berlin-based fintech enables financial institutions to leverage their own data to assess and predict the likelihood of a financial crime risk event, such as money laundering, terrorist financing, trafficking and tax evasion.

Founded in 2018, Elucidate has rated over 20,000 organisations to help the financial sector counter surging financial crime.

Elucidate has raised $14 million in funding to date and employs a team of more than 40 people.

Dine-in paytech Spades has closed a $2.5 million angel round with European angel investors and venture capital firms such as Nordstar and Impact46 participating. 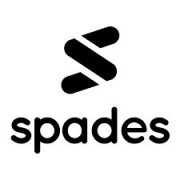 In its first three months since launch, the paytech has signed up more than 150 restaurants.

The company says the new money will be used to accelerate its growth and hire talent across the board.

Spades allows customers to pay their bills via a QR code or tap-to-pay function without needing to download or register.

Co-founder of Spades, Adnan Haque, says: “We have created a seamless payment portal that is fast, secure and convenient.”

The firm claims its platform provides “the fastest and most secure” payment solution that integrates into all major POS systems, making refunds and reconciliation easy.

With the new influx of cash, the firm hopes to recruit developers, quantitative analysts and salespeople to double their team of 15 people by the end of 2023.

Founded in 2020, Sun Zu Lab aims to bring transparency and analytics to the crypto markets.

“Our goal is to bridge the gap between the digital assets market and traditional finance by providing the tools and expertise required by professional investors. Those are still very difficult to find in crypto,” says Stéphane Reverre, CEO of Sun Zu Lab.

The Paris-based firm offers independent quantitative analysis tools and services to help investors better execute and save money on their impact cost.

UK’s sqft.capital has raised £600,000 in an investment round led by RO Capital Partners, alongside Sibner Capital and Peter Rollings.

The firm says that a majority of the funding will go towards developing and launching its technology platform.

Founded in 2017, sqft.capital provides a platform for property developers to structure deals and raise funds “quickly and efficiently”.

The platform filters and then presents the most appropriate lenders and investors for a particular development.

The company says its platform is backed by data and human resources in technology and software. 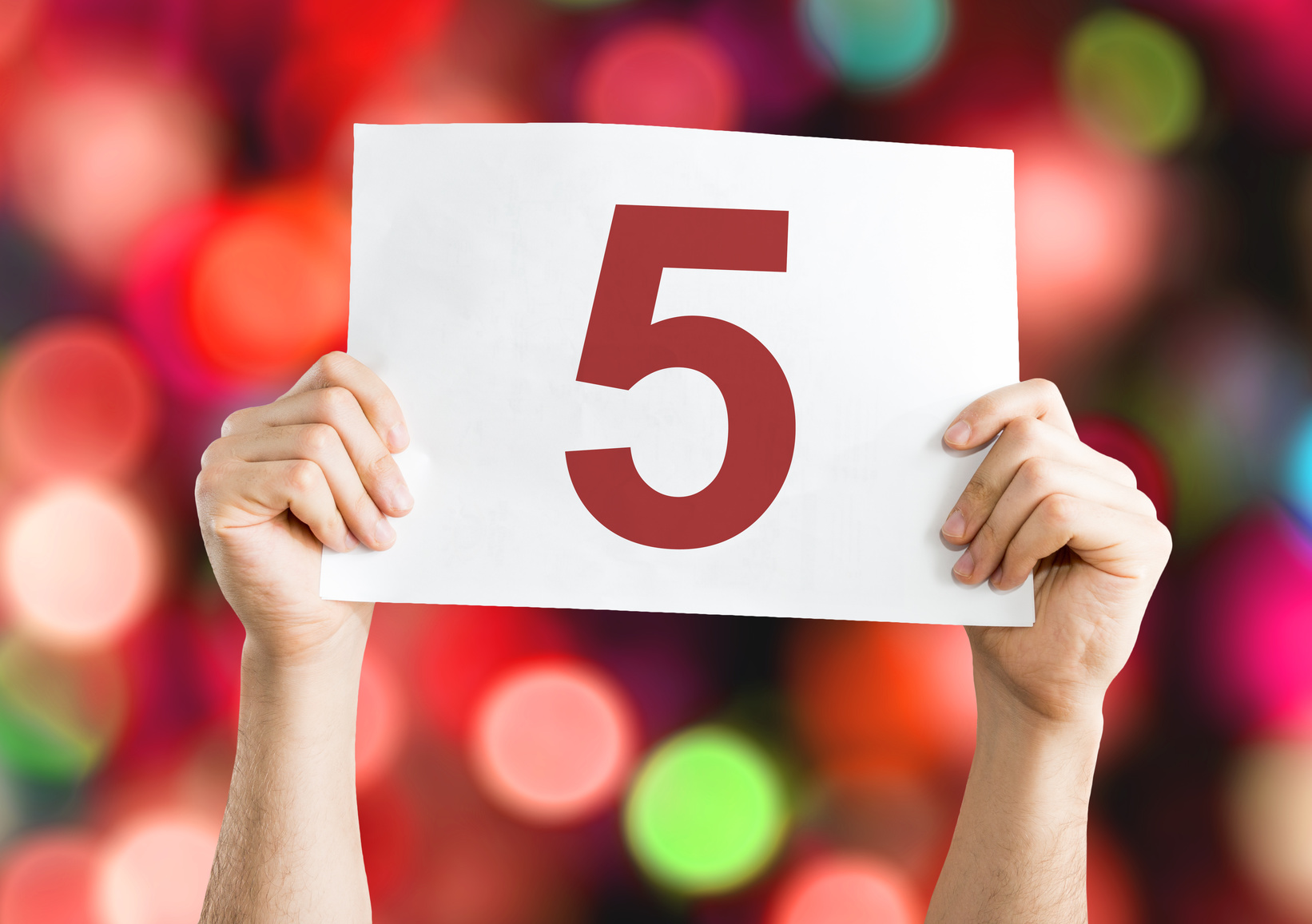 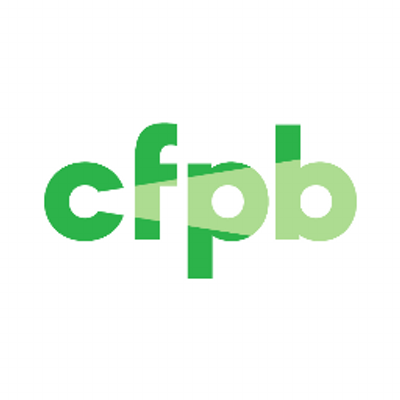