The European Central Bank could be approaching its inflation target of 2% over the medium term, a member of the executive board told CNBC as market players anxiously await a new policy meeting in December.

ECB watchers are expecting the central bank to outline plans on how it will adjust monetary stimulus following its meeting next month. Speaking in October, ECB President Christine Lagarde said the Pandemic Emergency Purchase Program, known as PEPP, will end in March as previously planned. But the question for market players is how the central bank will recalibrate its policy after that.

“I don’t want to speculate at this point, as you will understand, on the outcome of the December deliberations,” Frank Elderson, a member of the ECB’s executive board, told CNBC.

However, he added: “What we have seen is that the range of possible outcomes has shifted upwards, has widened, and therefore, possibly also the most plausible outcome has come closer, or will prove to have been come closer to our inflation aim of 2% in the medium term.”

The ECB will revise its growth and inflation forecasts in December — these will support any decision within the central bank about how much stimulus the euro area needs going forward.

Members of the central bank have sought to downplay expectations that there could be a rate increase in the latter part of 2022. This is despite the recent spike in inflation, which is currently at a 13-year high in the euro area.

The ECB is still of the opinion that these price pressures will fade in 2022 and monetary policy will have to remain somewhat accommodative.

ECB’s Elderson told CNBC’s Annette Weisbach that inflation is in the minds of the central bank.

“We are, of course, very much aware, that near-term inflation is higher than previously expected. And we understand that this is a concern for citizens as, of course, this influences their disposable incomes and purchasing power,” he said.

How some Canadian travellers are getting free COVID-19 tests in the U.S. to return home | CBC News 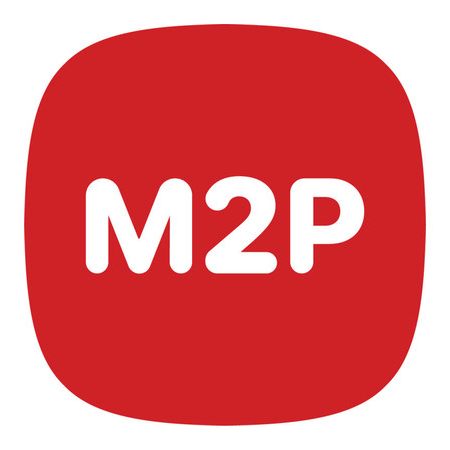 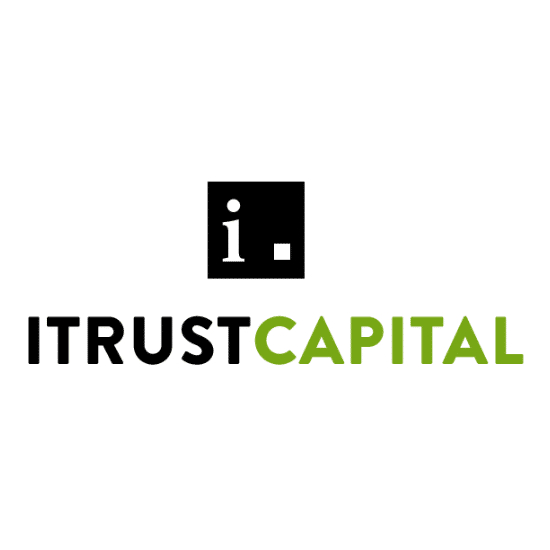 These Shellfish Could Kill You
16 mins ago