Duke Energy Co. (NYSE:DUK) declared a quarterly dividend on Monday, January 4th, RTT News reports. Stockholders of record on Friday, February 12th will be paid a dividend of 0.965 per share by the utilities provider on Tuesday, March 16th. This represents a $3.86 annualized dividend and a dividend yield of 4.30%.

Duke Energy (NYSE:DUK) last announced its earnings results on Thursday, November 5th. The utilities provider reported $1.87 earnings per share for the quarter, beating analysts’ consensus estimates of $1.79 by $0.08. Duke Energy had a net margin of 8.68% and a return on equity of 8.28%. The firm had revenue of $6.72 billion for the quarter, compared to analyst estimates of $7.34 billion. During the same quarter in the previous year, the firm posted $1.79 EPS. The company’s revenue for the quarter was down 3.2% compared to the same quarter last year. On average, sell-side analysts anticipate that Duke Energy will post 5.08 EPS for the current year.

Several research analysts have recently issued reports on the company. BMO Capital Markets started coverage on Duke Energy in a research report on Tuesday, November 24th. They issued an “outperform” rating and a $99.00 target price for the company. Bank of America upgraded Duke Energy from a “neutral” rating to a “buy” rating and decreased their price objective for the stock from $87.00 to $85.00 in a report on Wednesday, September 9th. BidaskClub upgraded shares of Duke Energy from a “sell” rating to a “hold” rating in a report on Wednesday, December 16th. Credit Suisse Group upped their target price on shares of Duke Energy from $91.00 to $92.00 and gave the stock a “neutral” rating in a research report on Monday, November 9th. Finally, Scotiabank cut shares of Duke Energy from a “sector outperform” rating to a “sector perform” rating and set a $100.00 price target for the company. in a research report on Thursday, October 1st. One analyst has rated the stock with a sell rating, nine have issued a hold rating and four have issued a buy rating to the stock. The company currently has a consensus rating of “Hold” and a consensus price target of $96.42.

In other Duke Energy news, COO Dhiaa M. Jamil sold 3,500 shares of the firm’s stock in a transaction dated Friday, November 20th. The shares were sold at an average price of $92.63, for a total transaction of $324,205.00. The transaction was disclosed in a document filed with the Securities & Exchange Commission, which can be accessed through this link. Corporate insiders own 0.11% of the company’s stock. 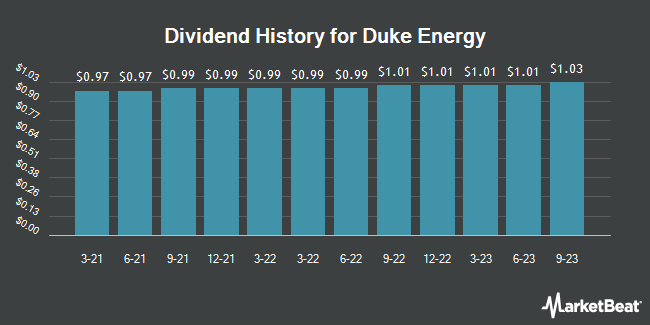 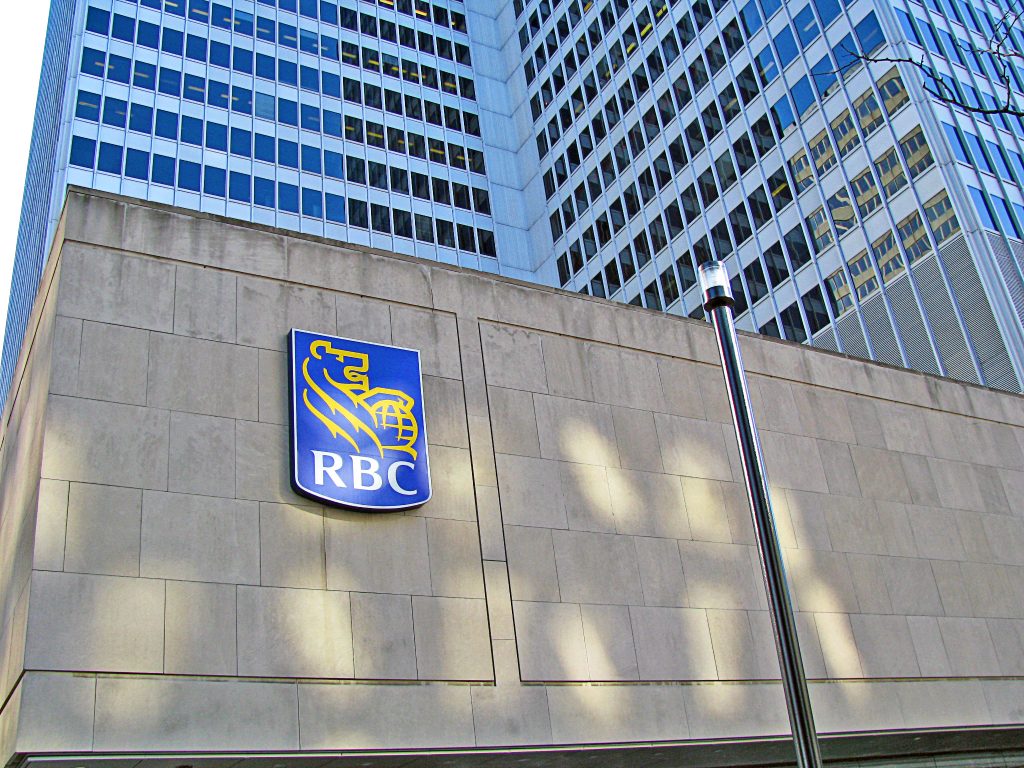 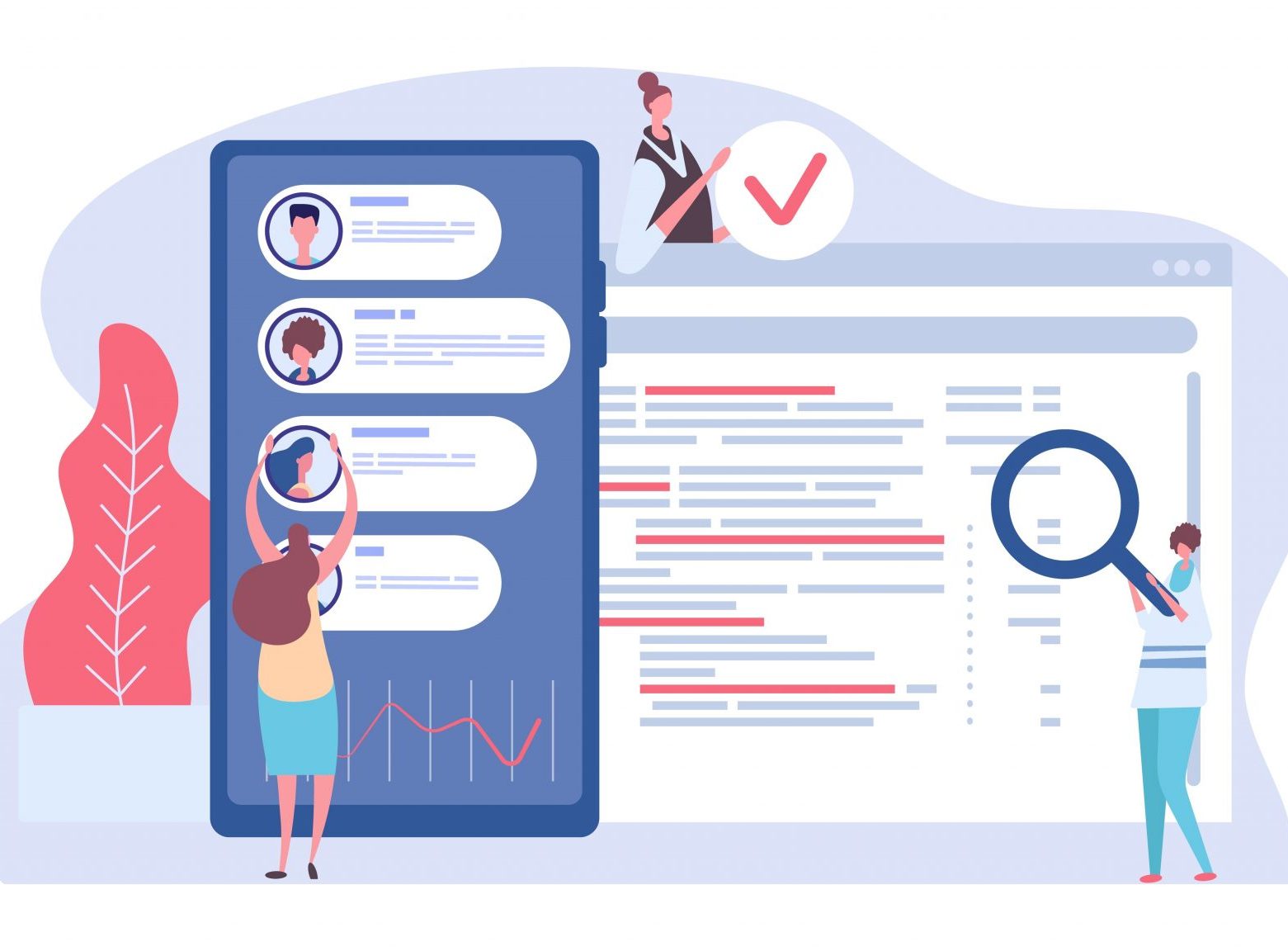 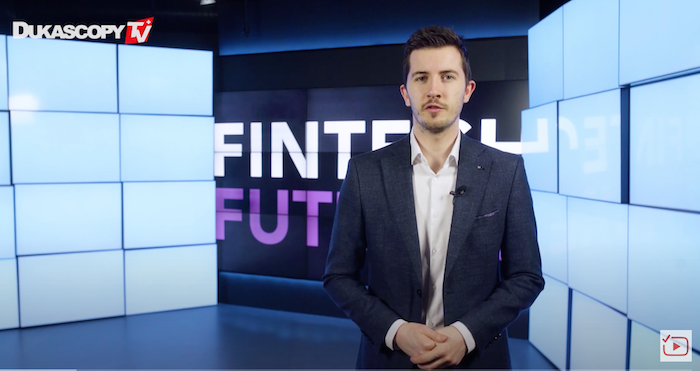 3 days ago
Check Also
Close
How brands are becoming the banks of tomorrow – FinTech Futures
February 12, 2021

How brands are becoming the banks of tomorrow – FinTech Futures

Dustin Poirier vs. Conor McGregor 3 targeted for UFC 264 on July 10