As more and more of its workers talk about joining labor unions to seek higher pay, Amazon has decided to give those employees a raise.

Amazon announced it’s raising the average starting pay for its warehouse workers and delivery drivers from $18 to more than $19 per hour, starting this month. It’s a $1 billion annual investment for the nation’s second-largest employer behind Walmart.

The e-commerce giant says its “front-line employees” in the U.S. will now make $16 to $26 per hour, depending on their position and their location.

This across-the-board pay hike comes as rising inflation is eating up more of workers’ take-home pay. It’s happening just ahead of the busy holiday season, when Amazon typically hires tens of thousands of seasonal workers. (It has yet to announce hiring plans for this holiday season.)

And not so coincidentally, this widespread wage increase also comes as frustrated workers in several of Amazon’s warehouses are talking about organizing and joining labor unions. They want higher pay, more paid time off, more job security and better conditions in the workplace. Amazon has been fighting back against unionization, according to a number of media reports.

In a major development, workers at Amazon’s warehouse in Staten Island voted this year to form the company’s first-ever labor union in the U.S. Possibly joining them, employees at an Amazon warehouse near Albany, New York, are holding their own union election later this month.

Along with the pay hike, Amazon says it’s expanding a payday advance program, called “Anytime Pay,” that allows its employees to cash out up to 70% of the pay they’ve earned whenever they want. Previously, most Amazon employees got their paychecks once or twice a month.

Mike Brassfield ([email protected]) is a senior writer at The Penny Hoarder.


Ready to stop worrying about money?

Get the Penny Hoarder Daily 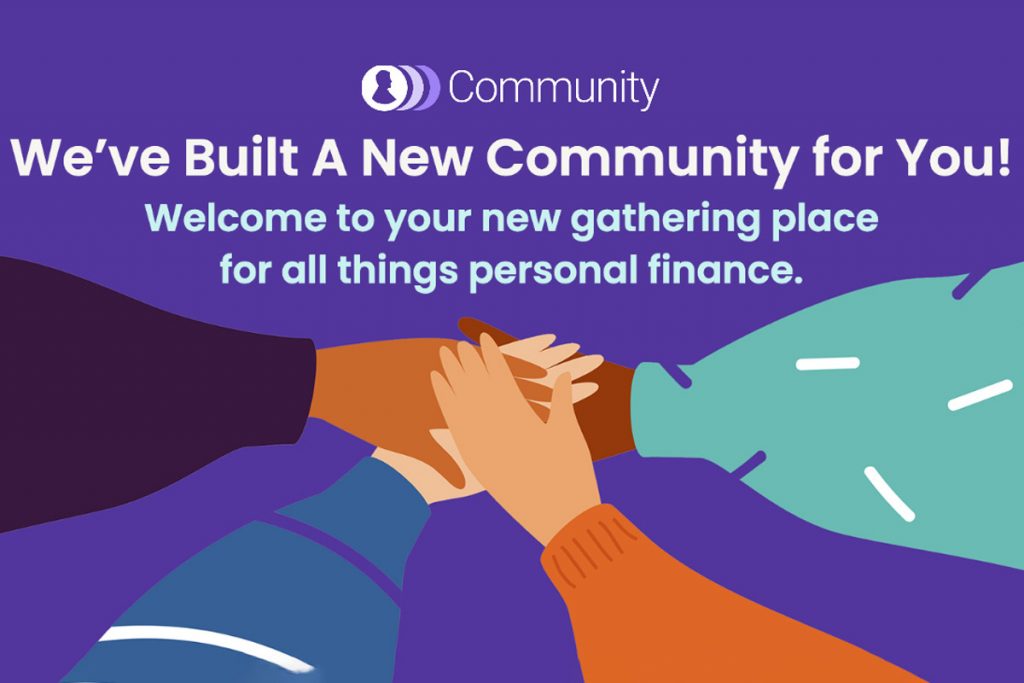 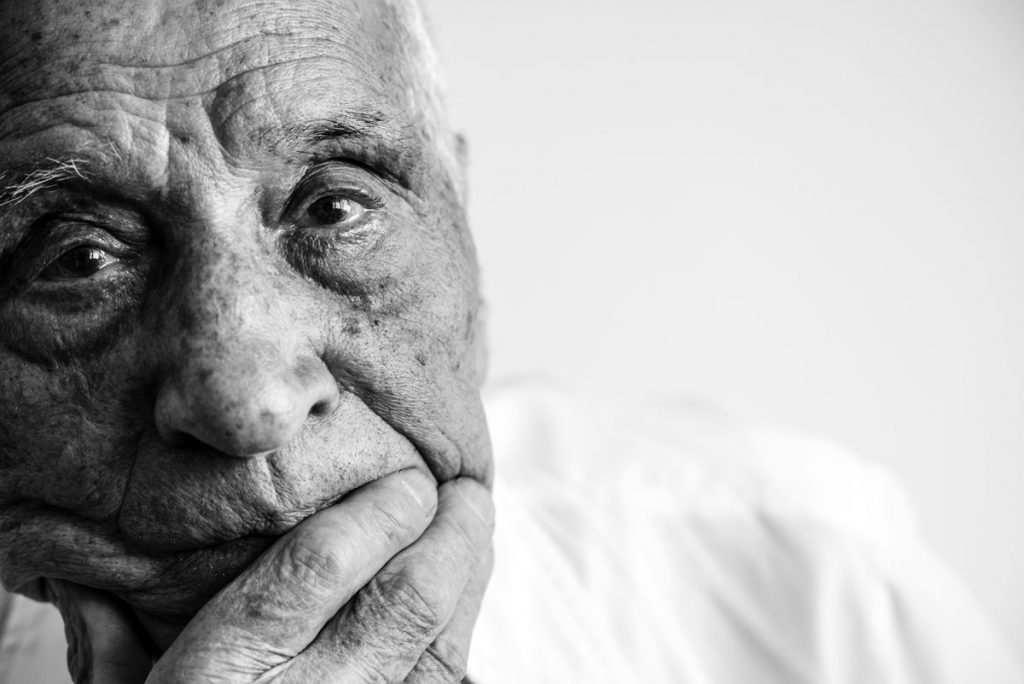 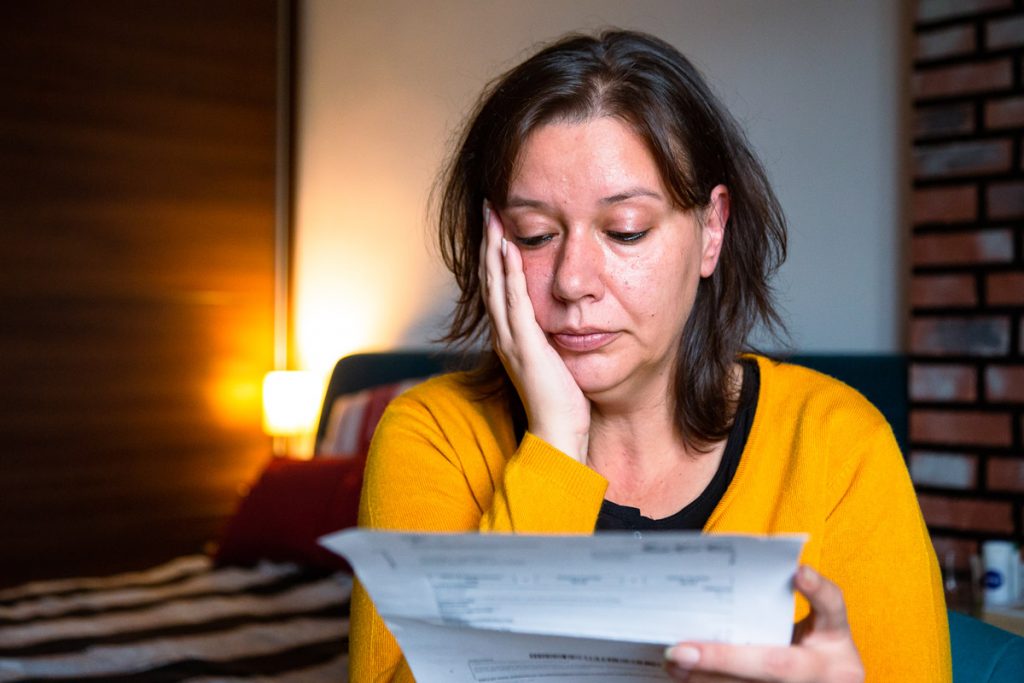 Dear Penny: My Employer Forgot to Fund My 401(k) for 4 Years

Netherlands vs. Argentina World Cup 2022 quarterfinals on Dec. 9
33 mins ago