Disruptions of global maritime transport and major rivers struck by insufficient water flow to allow vessels to navigate are threatening beef exports Mercosur, including Brazil, Uruguay and Paraguay, when prices for food commodities are rising all over the world.

In landlocked Paraguay with no direct exit to the sea, abattoirs’ activities is scheduled to have to diminish some 20% to 25%, because of the lack of containers, the increase in freight costs and uncertainty regarding transport delivery dates, according to Korni Pauls, deputy president of the Paraguayan Chamber of Meats.

This situation can be expected to continue until at least the end of September or October, admits Pauls, adding that the lesser meatpacking plants activities will reflect in the export volumes of the country.

The Paraguayan businessman comments follow on a release from the Uruguayan abattoirs warning that production might have to be limited this coming month because frozen beef has had to be taken to cold storage since container ships are avoiding Montevideo for more lucrative ports and cargoes.

Some Uruguayan abattoirs are sending containers by land to ports in southern Brazil and even Valparaiso in Chile.

The scarcity of containers and ports in the US, Europe and Asia with long queues of vessels waiting to operate is making maritime agencies avoid the ports on the South American Atlantic coast.

In effect, not even Brazil is immune to the situation, as the world’s leading exporter of beef and other proteins it is accumulating volumes in ports’ cold storage since there are not enough refrigerated containers available. Although with lesser volumes, both Uruguay and Paraguay are among the world’s top six exporters of beef.

Pauls admits that since a few weeks, some Paraguayan abattoirs are sending refrigerated beef by land to the Brazilian ports of Santos and Paranaguá, but costs are exorbitant, as well as uncertainty.

Pauls explained that Paraguay is less dependent on maritime transport for its exports since 45% is sent in refrigerated trucks to Brazil, Chile and Uruguay. The situation is more challenging for Uruguay which has as its main markets China and Hong Kong.

Nevertheless, volumes of Paraguayan beef transported in barges along the Parana river have seen freight costs climb some 30%, since the lack of sufficient water flow, given a historic drought, make barges operate with 40% of their normal cargo to the ports of Buenos Aires and Montevideo. ,

Besides travel times are not been respected, adds Pauls since a trip from Asuncion in Paraguay to Europe would take 40/42 days, no more now it’s some sixty days”.

Price of fuel goes down in Uruguay as of September 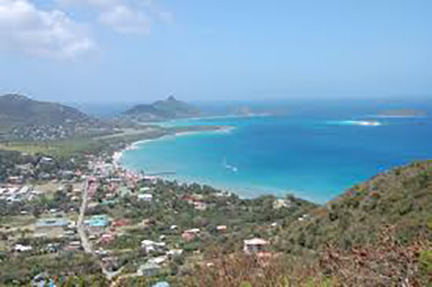 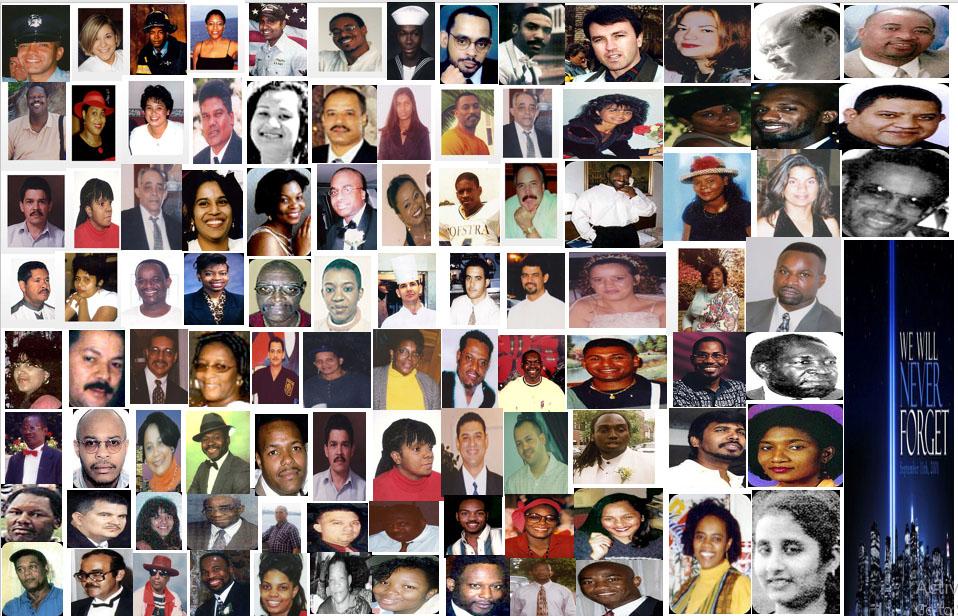 Coronavirus: Latest developments in the Greater Toronto Area on Feb. 14