Argentine wheat exports during December 2020 dropped 52% compared to the same month of 2019, the lowest level in the last five years. The cereal revenue was also the lowest in five years, according to information from the local portal Agrofy.

Shipments represent less than half the tonnage shipped over the same period last season.

The Rosario Stock Exchange (BCR), highlighted that in addition to the drop in production, which will have an impact on the campaign’s lowest exportable balance (estimated at 17 million tons), the Grande Rosário export complex was hampered by strikes from different sectors of the supply chain. “They had more or less paralyzed port terminal activity and the flow of goods in and out,” he said.

The drop in revenue was affected by the combination of a drop in production in the center and north of Argentina and union conflicts that interrupted the flow of trucks unloading at various terminals in the Gran Rosário port belt for most of the month.

The BCR report adds that despite partially regulating the entry of goods in the first half of January, so far in this commercial harvest about 41,300 trucks have entered the ports of the region carrying around 1.24 million tons of wheat, approximately one-third of that registered in the same period last season.

Official 2020 inflation in Argentina in 36,1%, but several points higher for the poor half of the country 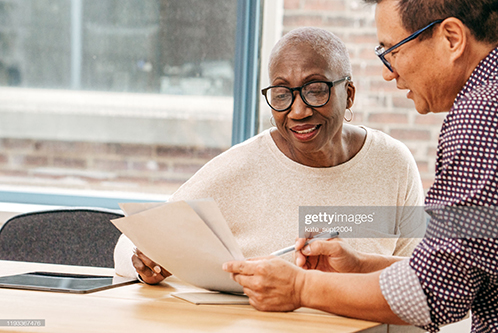 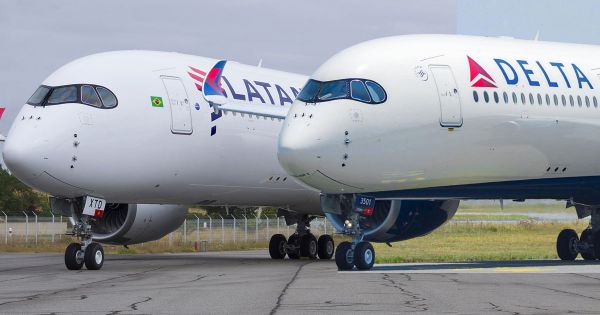 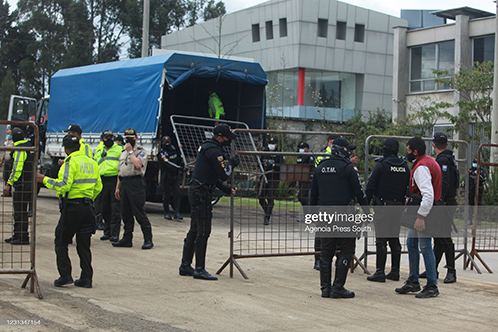 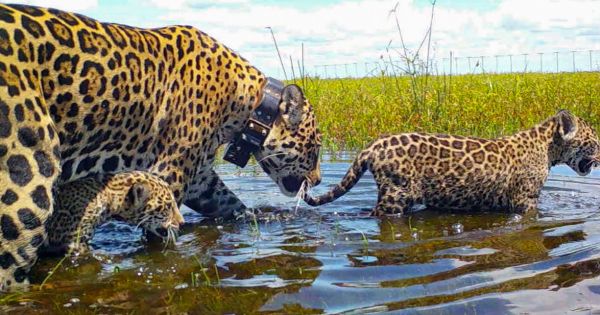 Australia partners with US to develop hypersonic missiles
December 1, 2020

Australia partners with US to develop hypersonic missiles

She got into politics after the Ferguson protests. She just became the first Black woman to represent Missouri in Congress
November 4, 2020

She got into politics after the Ferguson protests. She just became the first Black woman to represent Missouri in Congress