Argentina’s state-owned IEASA received offers from 14 companies to supply 24 LNG cargoes at an average price of US$ 6.50/mn Btu. All the offers are expected to be awarded for a total of US$ 330mn, according to the energy secretariat.

The big winner was BP with 15 cargoes, followed by Gunvor with five, Total with two and Trafigura and Naturgy with one each. Cargoes will be delivered during the approaching winter months at the Escobar regasification terminal in Buenos Aires province.

The tender, which was issued on 16 March, is the first of what are expected to be several tenders for LNG supply in the winter, when heating demand soars.

We are very satisfied with this tender in which first-rate LNG companies participated and we have obtained a price that surpassed our expectations, energy secretary Dario Martinez said.

Before the tender, there had been expectations that the average price would exceed US$ 7/mn Btu. IEASA paid an average of just US$ 2.87/mn Btu for 28 cargoes last year.

Shale-rich Argentina is turning to more LNG this year as domestic gas production and pipeline imports from Bolivia decline.

In the peak winter months, Argentina also imports re-gasified LNG from neighboring Chile via pipelines that were once used to export gas.

To ensure supply, Argentina is also seeking a short-term lease on another regasification terminal in Bahia Blanca, where the country had given up importing LNG in 2018.

New Brunswick woman copes with losing her home by fire, just months after her mother was killed 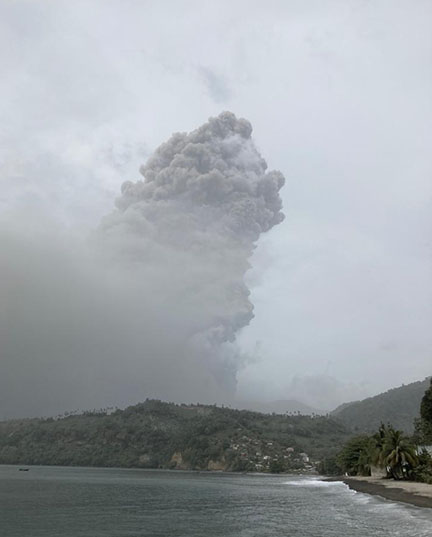 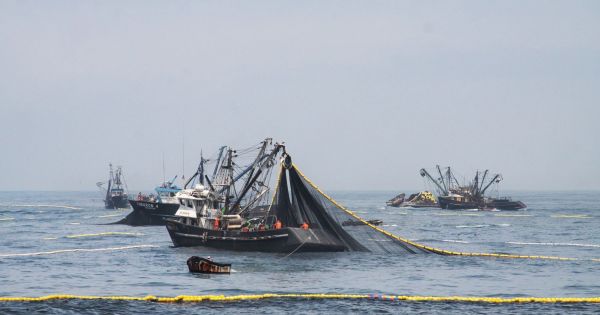 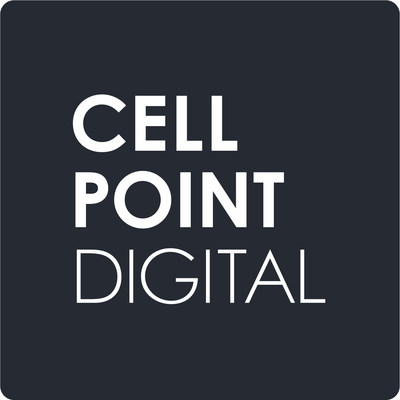 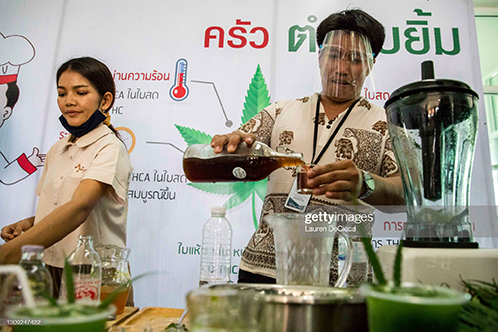 Analysis: How Biden defied history at every turn to win
January 1, 2021

Analysis: How Biden defied history at every turn to win