For the first time since getting engaged in 2017, Prince Harry and Meghan Markle will conduct a sit-down interview with Oprah, and HL has EXCLUSIVELY learned why they now feel ‘comfortable’ with opening up.

A day after Prince Harry and Meghan Markle shared that they were expecting their second child, CBS revealed that Harry, 36, and Meghan, 39, were going to have an “intimate conversation” with Oprah Winfrey on March 7. The sit-down interview is the couple’s first since their engagement four years ago. Since then, a lot has happened – the birth of their son, Archie, the decision to step down as senior members of the British royal family, the launch of their Archewell foundation, and their multi-million dollar deals with Netflix and Spotify. It appears that Harry and Meghan wanted to get all their ducks in a row before they started to take questions. “Now that Archewell is in full swing, Meghan and Harry are ready to talk about it. That’s why the time is finally right for this big sit down,” a source close to Meghan shares EXCLUSIVELY with HollywoodLife.

“They did not want to talk about everything until things were solidified,” the source tells HollywoodLife. “If they had done this sit down when they first moved to California, they wouldn’t have had the answers to a lot of Orpah’s questions. Now when Oprah asks them what their plans are, they can lay it all out X, Y, Z. They have already done so much with their foundation, and it’s not even been six months since they officially launched it. And they’ve done it during a pandemic.”

“And then there’s also all the content they will be producing [for NETFLIX & Spotify],” the insider adds. “They’re very excited to share about that. Another factor in the timing of this interview is her pregnancy. Now that they’ve shared the big news with the world, they can feel comfortable sitting down with Oprah because they can be more fully transparent about their lives.”

The conversation between Oprah and the couple will COVER “everything from stepping into life as a Royal, marriage, motherhood, philanthropic work to how she is handling life under intense public pressure,” according to a press release. After years of prying media attention and often racist attacks on Meghan from tabloid outlets (and members of the British royal family), Harry and Meghan announced at the start of 2020 that they were stepping down from their roles as senior members of the royal family. A year later, they seemed content with the decision, and Buckingham Palace announced that they would not be returning.

“The honorary military appointments and Royal patronages held by The Duke and Duchess will therefore be returned to Her Majesty,” Buckingham Palace said in a statement, “before being redistributed among working members of The Royal Family. While all are saddened by their decision, The Duke and Duchess remain much-loved members of the family.”

Analysis: Why has Donald Trump fought so hard to keep his tax returns secret? 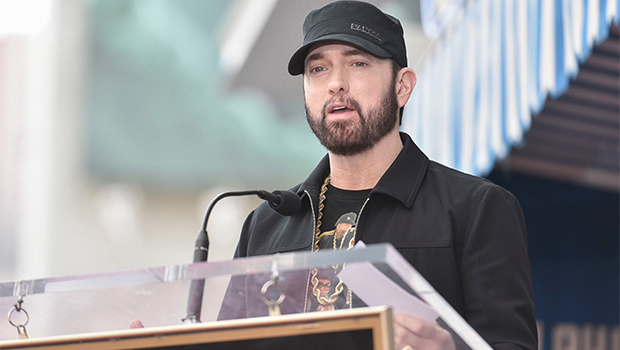 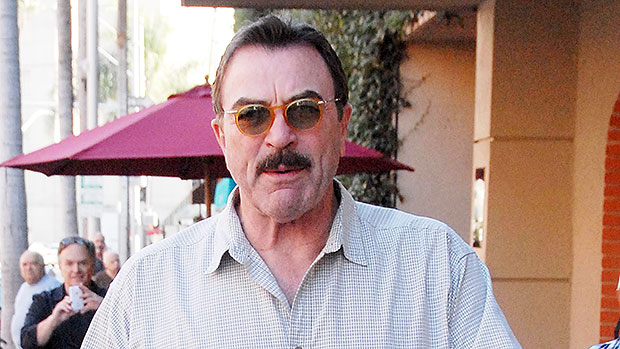 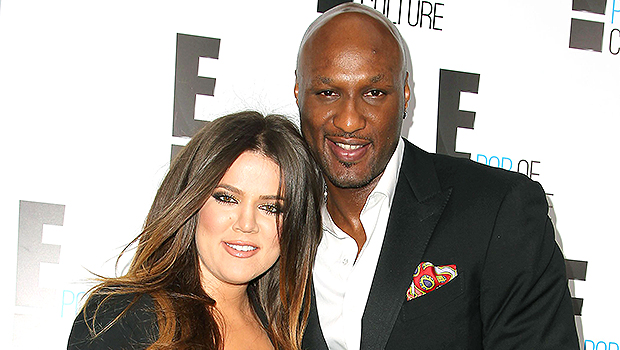 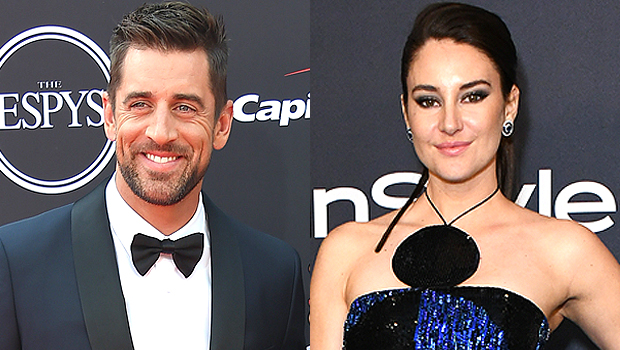