As seen on E!’s Total Bellas, he made Bella sign a 75-page agreement before she moved into his Tampa mansion in 2013—as a guest.

“Although I do not wish to be formal, I do not want there to be any misunderstanding regarding your presence at the home as my guest,” the document read. “In the event that I ask you to vacate the home, you agree to immediately vacate the home and remove any and all items you have brought into the home as soon as possible.”

Cena explained that he was only trying to protect his assets for the sake of his family, several members of which he provided financial support to. “This is what my life is,” he told his about-to-be-live-in girlfriend. “This is what it’s become. You met my family. You think my mom paid for that house herself? She didn’t. My brother lives in that house, they’re expecting a child. My younger brother, he’s got medical problems. I make sure he’s okay.

“I always tell them, I’m a horrible brother, but I try to be the best provider that I can. I just don’t want to ever be in a position where that’s in jeopardy.”

Ultimately Bella filed his benevolence away in the “plus” column, as would many, but several years later, she still sometimes felt like a guest, despite the fabulous only-hers closet she called her favorite room in the house. 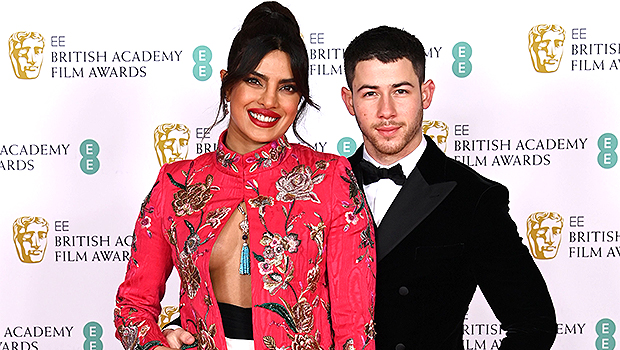 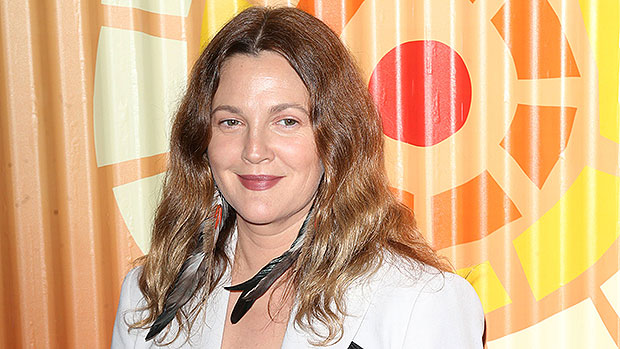 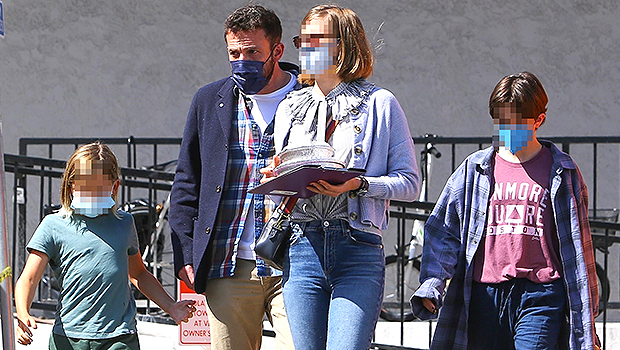 Ben Affleck Takes His 3 Kids Out For A Lunch Date In LA After His Met Gala Kiss With J.Lo

Opinion: This town powered America for decades. What do we owe them?
January 23, 2021

Opinion: This town powered America for decades. What do we owe them?