A defendant in the murder-for-hire case that involves the death of “Welcome To Sweetie Pie’s,” star Andre Montogomery Jr. has pled guilty for his role in the 2016 shooting.

According to KSDK, Travell Hill, 30, who was convicted of one count of conspiracy to commit murder-for-hire and another count of murder-for-hire, admitted to fatally shooting Andre back in March of 2016 in exchange for thousands of dollars. As previously reported, Tim Norman, Andre’s uncle, who is also the son of Robbie Montgomery has been accused of being a co-conspirator in his nephew’s death.

In his plea deal, Hill says he met Tim near the Clinton-Peabody Housing Complex south of downtown St. Louis to have a “discussion,” and after their meeting, “it was Hill’s understanding that Norman wanted Hill to kill Montgomery.” Back in 2020, Tim pled not guilty to federal charges alleging that he was involved with the incident.

Tim and Terica Ellis are charged with conspiracy to commit murder-for-hire and murder-for-hire. They are accused of purchasing prepaid cellphones to communicate about the murder.

Hill said he obtained a .380 caliber semiautomatic handgun to commit the murder because it “was small and could be easily concealed inside his sweatshirt.” He had gotten the handgun from someone who lived near his apartment, that person was not named in the plea.

Both of the counts that Hill has pleaded guilty to carry a mandatory sentence of life in prison. He is scheduled to be sentenced on September 20th.

The other three defendants in the case have pled not guilty, they are scheduled for a jury trial on September 6th. Prosecutors will not seek the death penalty for Tim or Terica Ellis.

Check out the authorities’ detailed description of how the murder-for-hire incident reportedly unfolded here. 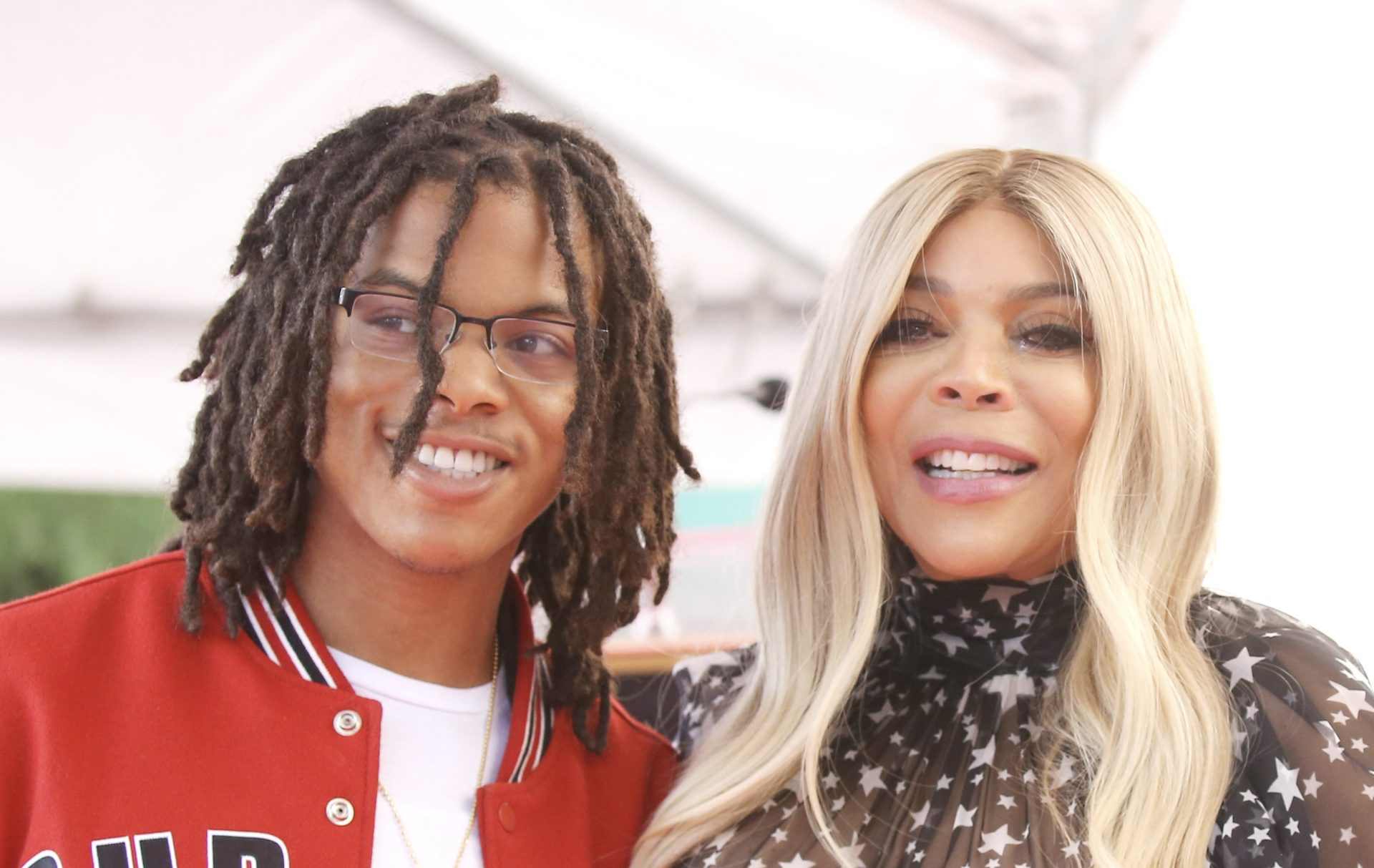 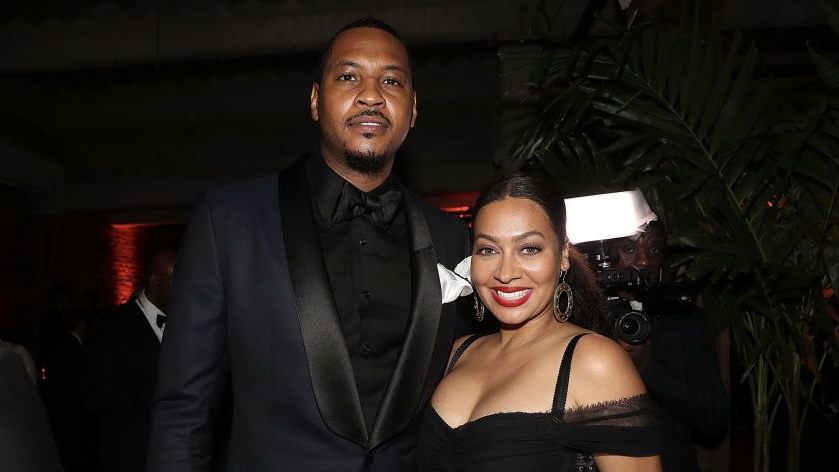 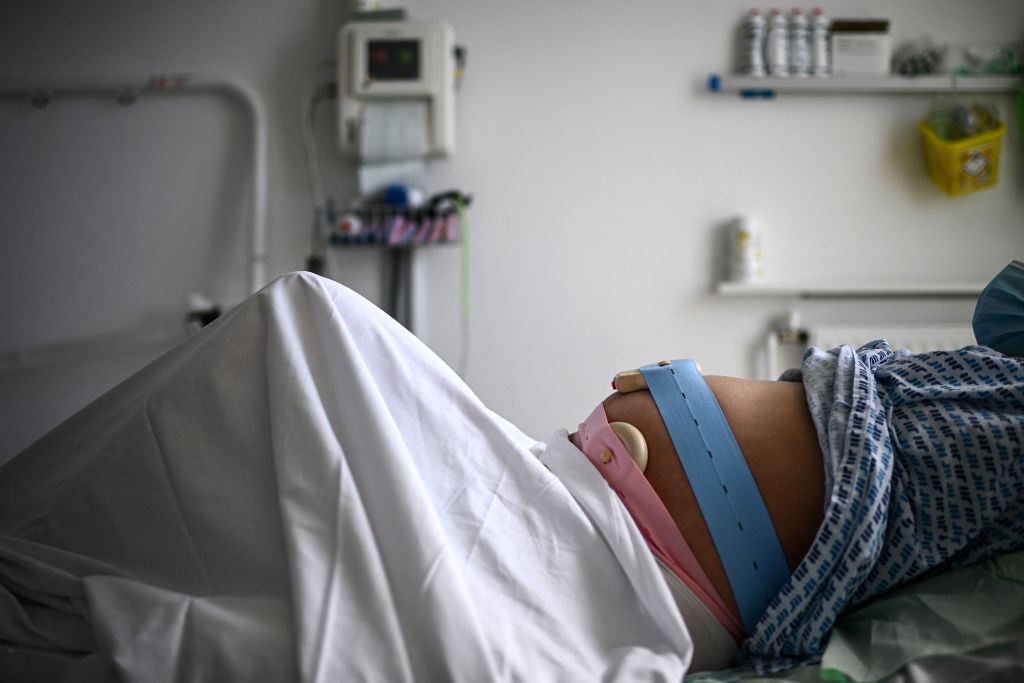 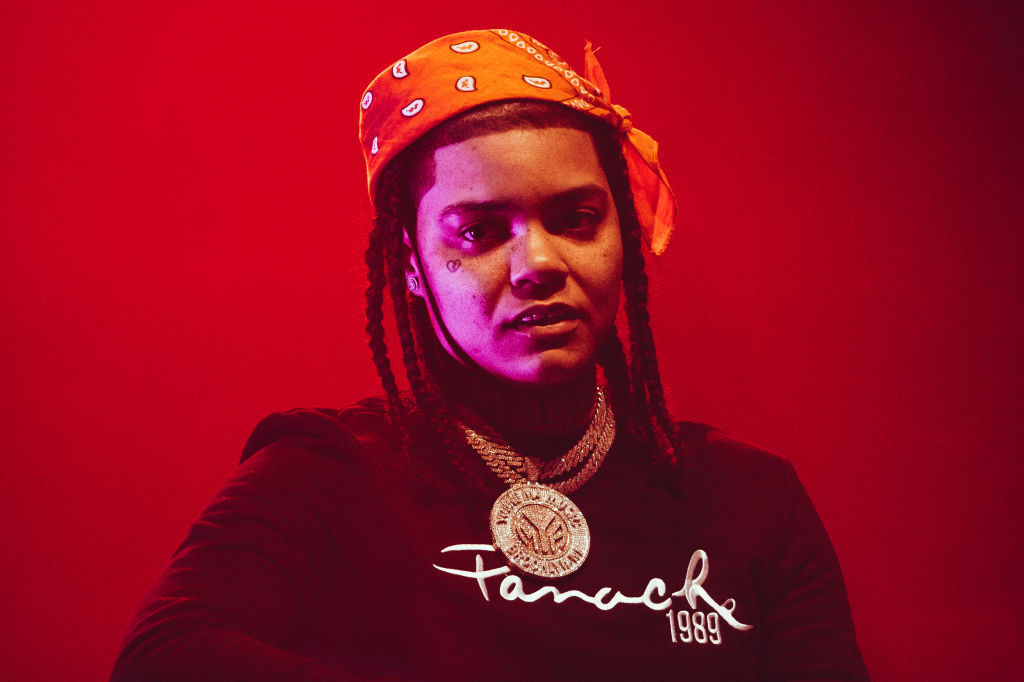 The Whiteboard: Who actually wants the new NBA best regular-season trophy?
12 mins ago

Ukraine update: Every now and then, TIME gets it right. Volodymyr Zelenskyy is Person of the Year
21 mins ago

Feisty ankylosaurs clubbed each other with their tails
23 mins ago

‘There is a slowdown happening’ – Wells Fargo, BofA CEOs point to cooling consumer amid Fed hikes
33 mins ago