The Weeknd is making sure he has the last word.

One day after the 2021 Grammy nominations were revealed, many fans remain shocked that the singer didn’t receive any nominations. After all, his song “Blinding Lights” is one of the most successful tracks of the entire year.

On Nov. 25, The Weeknd took to Twitter with a message to The Recording Academy. “Collaboratively planning a performance for weeks to not being invited?” he asked online. “In my opinion zero nominations = you’re not invited!”

The message comes hours after The Recording Academy interim president and CEO Harvey Mason Jr. released a statement congratulating the nominees, along with acknowledging that this year saw a record number of submissions.

“We understand that The Weeknd is disappointed at not being nominated,” Harvey said. “I was surprised and can empathize with what he’s feeling. His music this year was excellent, and his contributions to the music community and broader world are worthy of everyone’s admiration.” 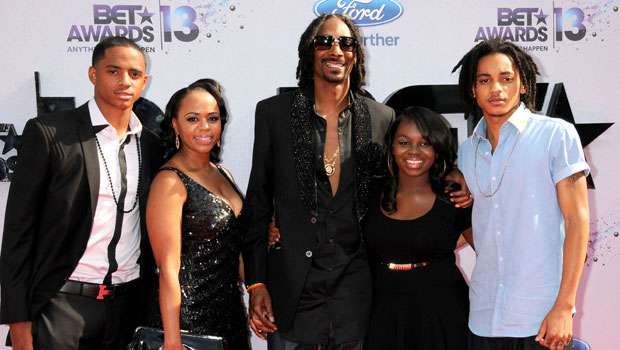 Snoop Dogg’s Kids: Meet His 4 Children From Oldest To Youngest 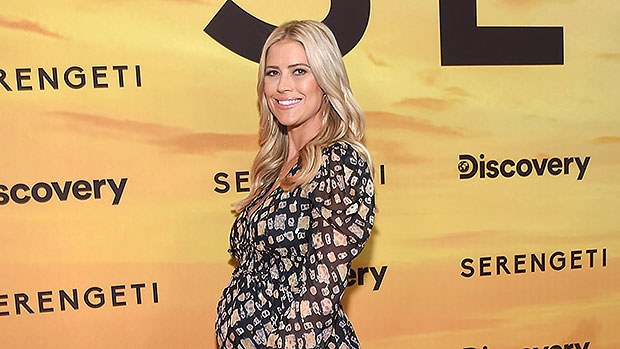 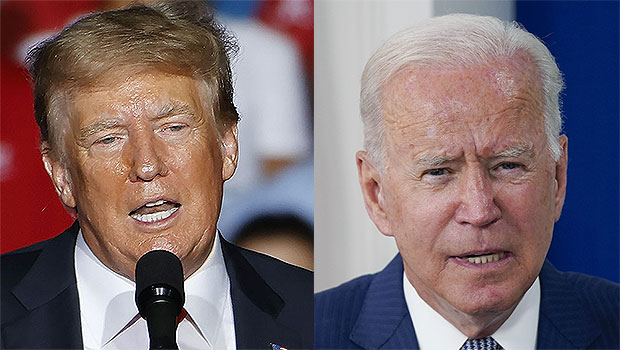 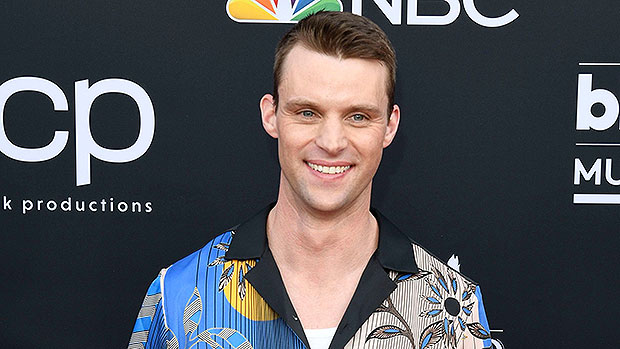 Jesse Spencer’s Wife: Everything To Know About Kali Woodruff Carr

Bombers unload for 5 touchdowns in 33-9 Banjo Bowl win over Saskatchewan | Globalnews.ca
2 weeks ago