Sarah Michelle Gellar has spoken out in the wake of Charisma Carpenter’s allegations against Joss Whedon. She wrote that she ‘stands with survivors’.

Buffy The Vampire Slayer actress Sarah Michelle Gellar has come forward after her co-star Charisma Carpenter accused Joss Whedon of abusing his power on the set of the iconic show. The actress, who played Cordelia Chase, alleged that the series’ creator and director had a “history of being casually cruel.” In response Sarah said that she “stands with survivors”, writing in a February 10 Instagram post, “While I am proud to have my name associated with Buffy Summers, I don’t want to be forever associated with the name Joss Whedon.” She continued, “I am more focused on raising my family and surviving a pandemic,” but, she added, “I stand with all survivors of abuse and am proud of them for speaking out.”

Her statement came just hours after her former co-star Charisma took to Twitter, leveling multiple accusations against the show’s creator. “For nearly two years, I have held my tongue and even made excuses for certain events that traumatize me to this day,” she began, echoing the claims that actor Ray Fisher made against Joss in 2020.  “Joss Whedon abused his power on numerous occasions while working together on the sets of Buffy the Vampire Slayer and Angel. While he found his misconduct amusing, it only served to intensify my performance anxiety, disempower me, and alienate me from my peers. The disturbing incidents triggered a chronic physical condition from which I still suffer. It is with a beating, heavy heart that I say I coped in insolation and, at times, destructively.”

Amber Benson, who played Tara, the girlfriend to Alyson Hannigan‘s character, Willow — also tweeted in support of Charisma. “Buffy was a toxic environment and it starts at the top. [Charisma] is speaking truth and I support her 100%. There was a lot of damage done during that time and many of us are still processing it twenty plus years later. #IStandWithRayFisher #IStandWithCharismaCarpenter.”

Actress Michelle Trachtenberg, who appeared on Buffy as a teenager and would go on to star in Gossip Girl, re-shared Sarah’s Instagram post. “Thank you @sarahmgellar for saying this. I am brave enough now as a 35 year old woman…. To repost this. Because. This must. Be known. As a teenager. With his not appropriate behavior,” she captioned the photo, adding, “You. Are my rock!! What he did was very bad. But we win. By surviving!” 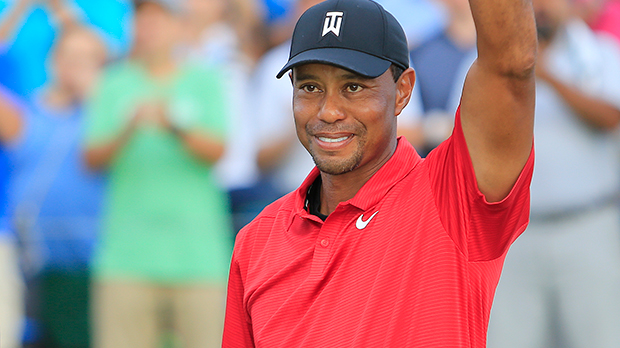 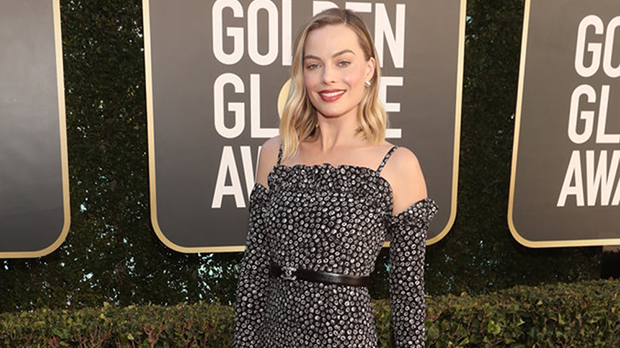 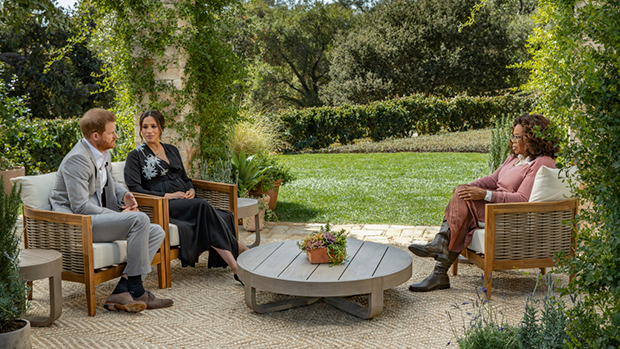 Niagara Falls man arrested after being found asleep at the wheel in Kitchener: police
January 27, 2021

Niagara Falls man arrested after being found asleep at the wheel in Kitchener: police