After pictures surfaced of his ex-wife twerking for him at a recent party, Safaree tweeted that he is not linked to anyone romantically.

“With all due respect please don’t attach me to anybody other than the person I was born with. I love you mommy,” he wrote. “Nah my kids ain’t for outside ppl to attach me to. Outsiders need to act like they never knew em becuz they don’t.”

Erica Mena and Safaree welcomed their second child together in June – a son.

The 39-year-old rapper announced the birth of his son on Instagram, writing, “MR Straittt jr is here!!” Safaree shared a photo of the newborn swaddled in a hospital blanket and knit cap.

He posted an additional photo of the little guy holding his finger, captioning the moment, “Another me… That’s all the world needed.”

The baby’s birth was born just one month after Erica filed for divorce from Safaree after a year and a half of marriage. The Love & Hip-Hop alum had only announced her pregnancy weeks before news of their split.

Britney Spears: I'm Thinking Of Having Another Baby

'RHONJ's Teresa Giudice: Melissa Gorga Begged To Be A Housewife!! 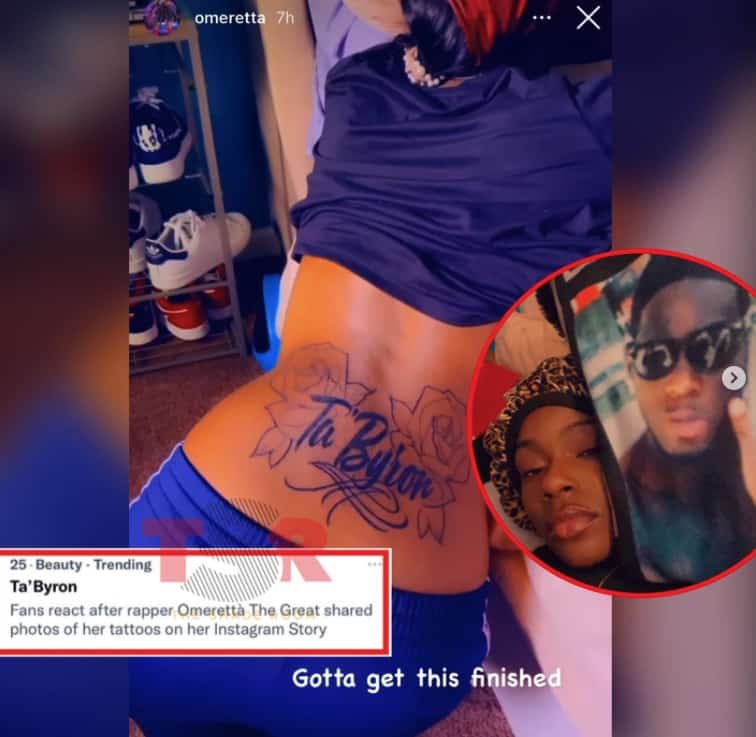 Beijing and Taiwan jockeying for influence in Honduras
48 mins ago