New Jersey Sen. Cory Booker and actress Rosario Dawson have been publicly dating since October of 2018. However, there is one person who hopes the Demorcratic senator seals the deal and puts a ring on it soon — President Joe Biden.

During an interview on Live with Kelly & Ryan, Rosario Dawson said during Booker’s run for president, Biden showered Booker with praises and offered her some words of wisdom.

“He kind of pulled me aside and just had the most beautiful and effusive things to say about Corey. He was talking about, ‘I married up, I hope he marries up.’ He’s very charming. It was really, really nice…to see the kind of respect and dignity that’s there between all of these folks as colleagues.”

The President knows a thing or two about finding your life partner. First Lady Jill Biden is the President’s second wife. His first wife Neilia Hunter Biden died in a car crash along with his daughter in 1972.  Five years later, he married Jill Biden in 1977, and they two have been rock strong ever since.

There is no word if Dawson, 41, and Booker, 51, are going to tie the knot anytime soon as Booker has reportedly said the pari plan to take things slowly. Dawson apparently moved in with him last August, which could be a sign of more permanent things to come, especially now that the pari has “executive” approval.

Analysis: Even some within the Trump right want Marjorie Taylor Greene gone 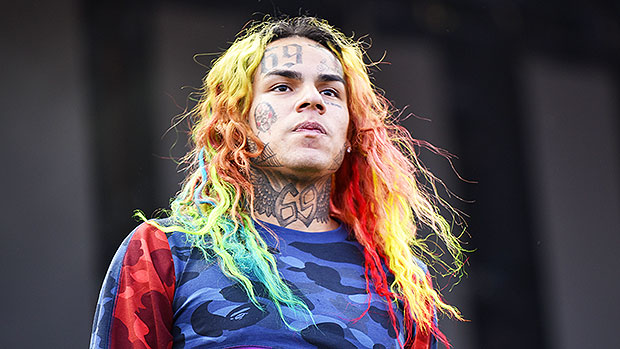 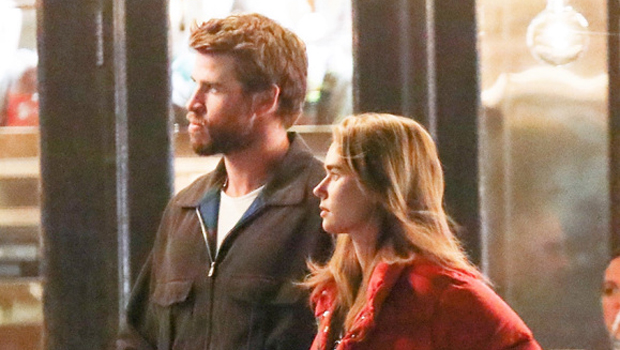 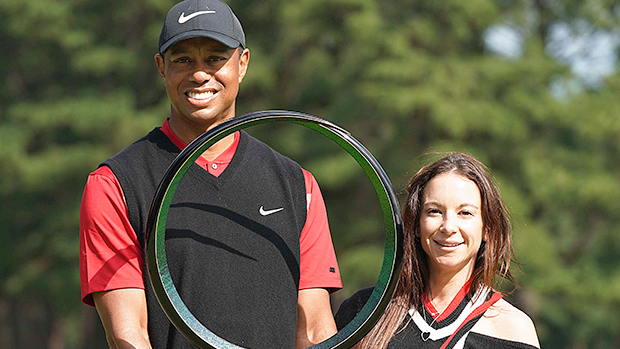 Erica Herman: 5 Things To Know About Tiger Woods’ Girlfriend As She Visits Him In The Hospital

Britney Spears’ Sons Preston, 15, & Jayden, 14, Are Taller Than Her In Rare Family Photo

1 hour ago
Check Also
Close
Congress about to relieve banks of a key AML burden
November 20, 2020

Congress about to relieve banks of a key AML burden

5 Scientific Facts We Learned Just By Watching The Moon
November 23, 2020

5 Scientific Facts We Learned Just By Watching The Moon