“My skin glowing since I been sober can’t go back to sipping lean,” he wrote over a picture of him holding a bottle of lean. “My mindset got different, I’m in prison before I’m sentenced they don’t even kno the life det I’m Living Dey trynna paint the pic of a menace… FreeTheBiggest.”

In May, rapper, whose real name is Lontrell Williams, 21, was arrested on an aggravated battery charge, and booked into a Miami-Dade jail – according to jail records.

According to an arrest warrant obtained by MTO News, Pooh Sheisty shot a security guard in the leg. The incident happened on May 30 at the King of Diamonds strip club in Northwest Miami-Dade during the Memorial Day holiday weekend. Video surfaced on Instagram of him walking out of a show at the club with a weapon. 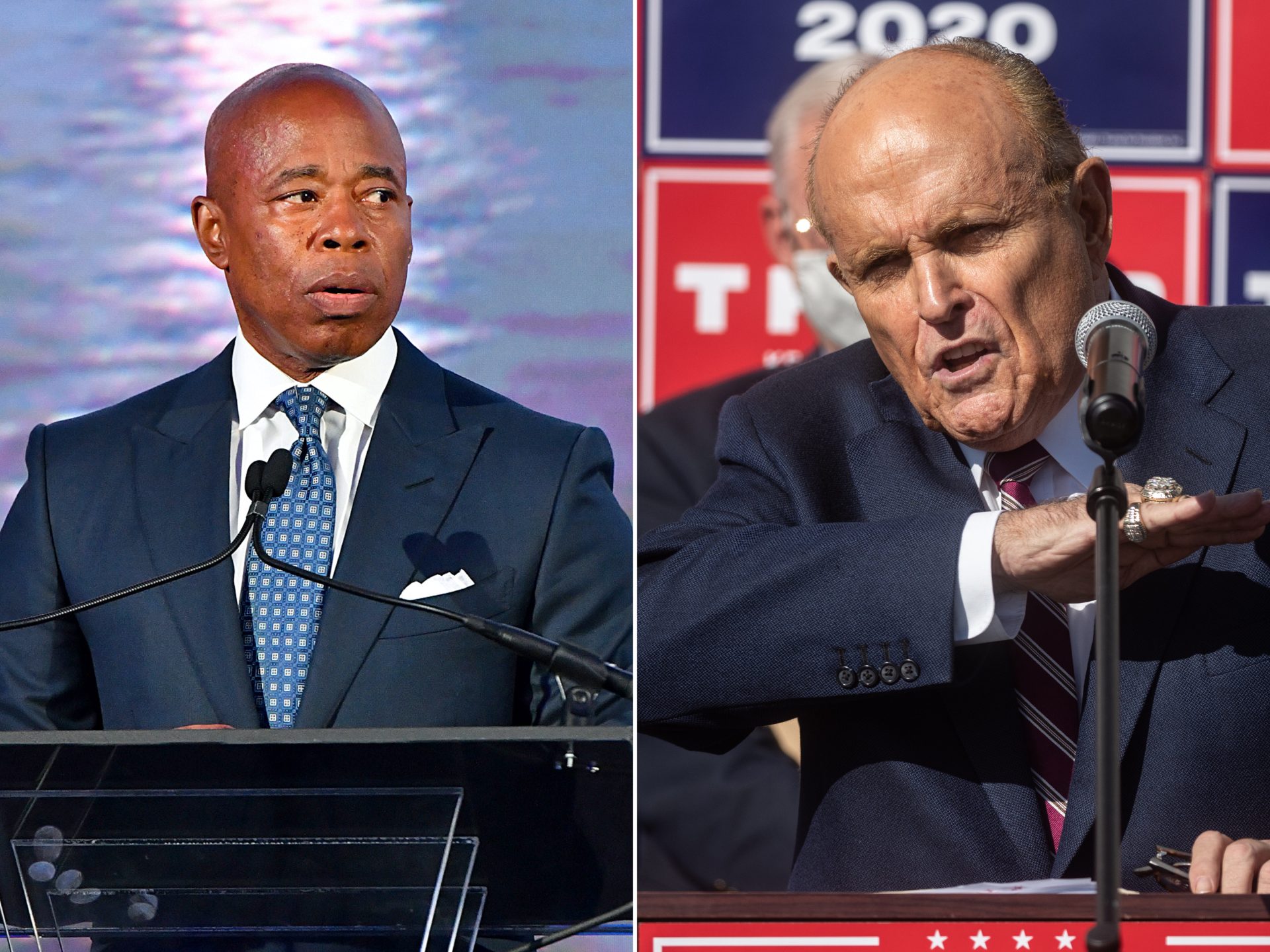 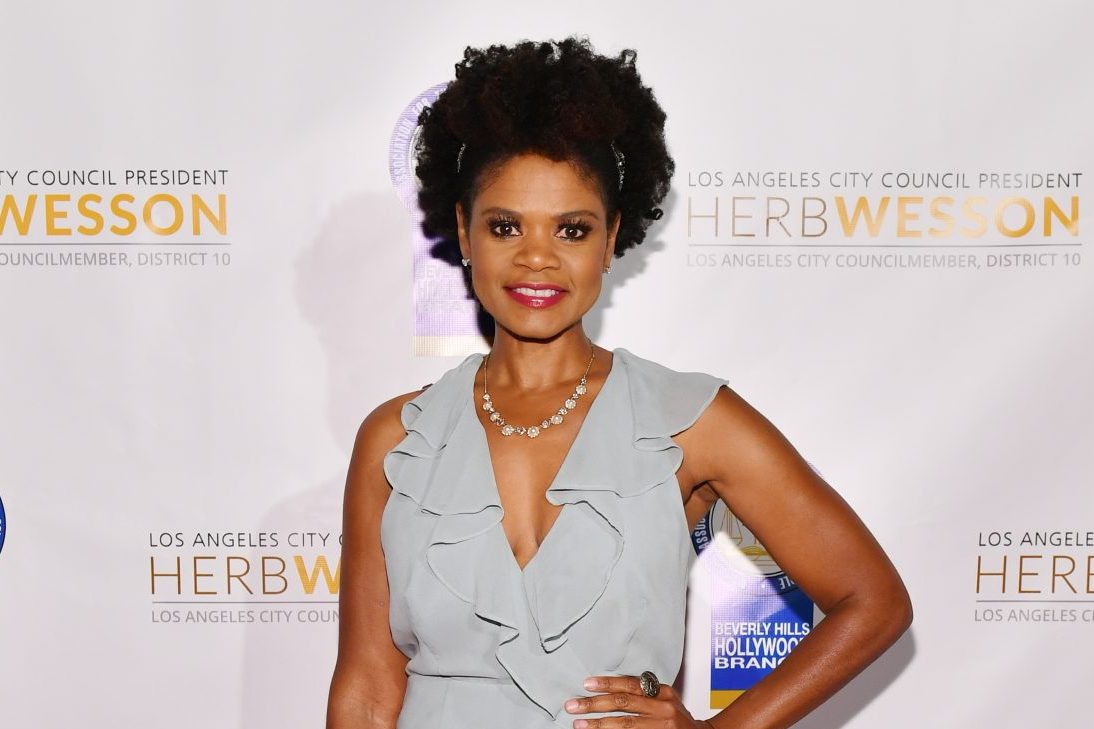 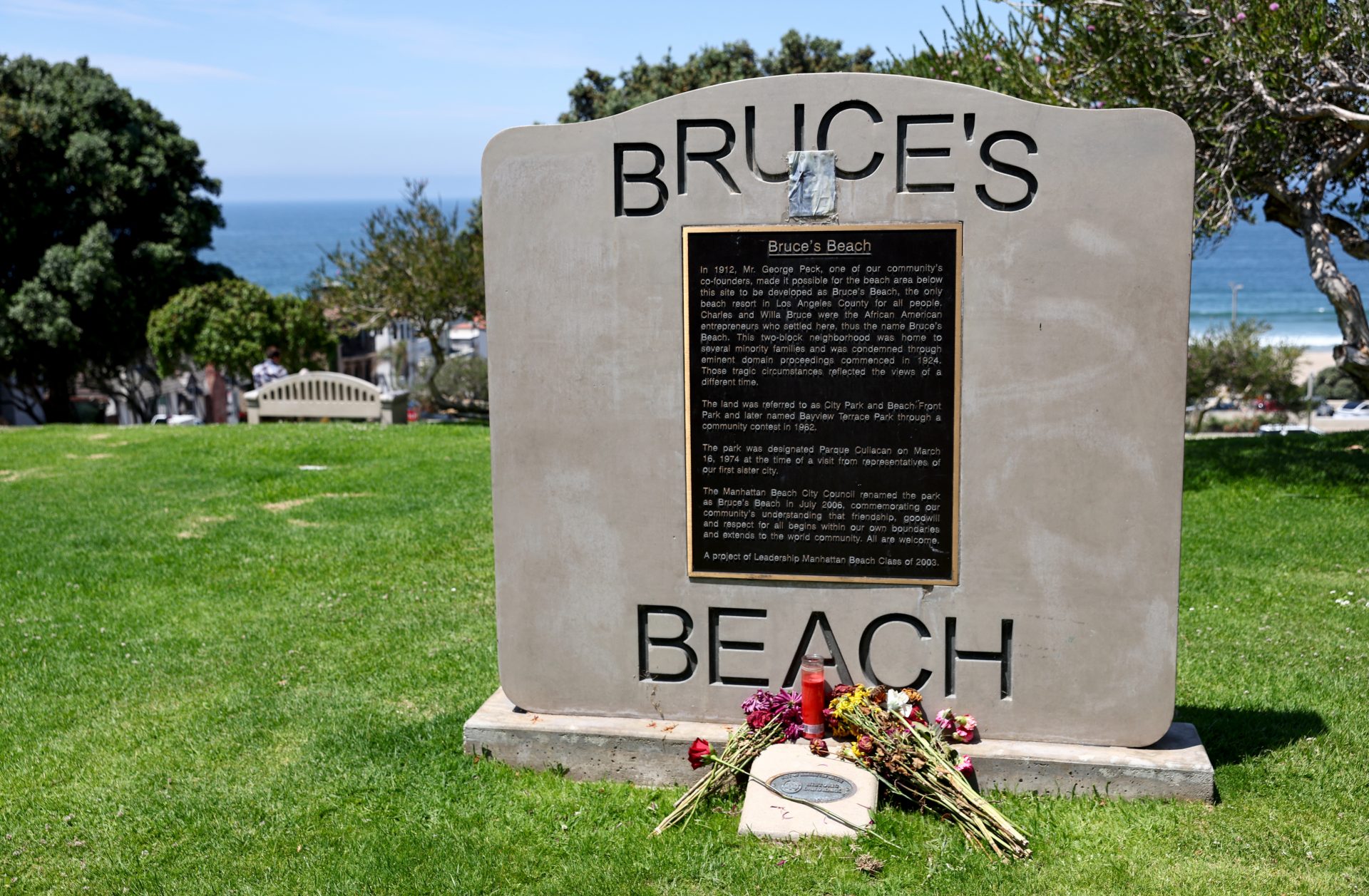 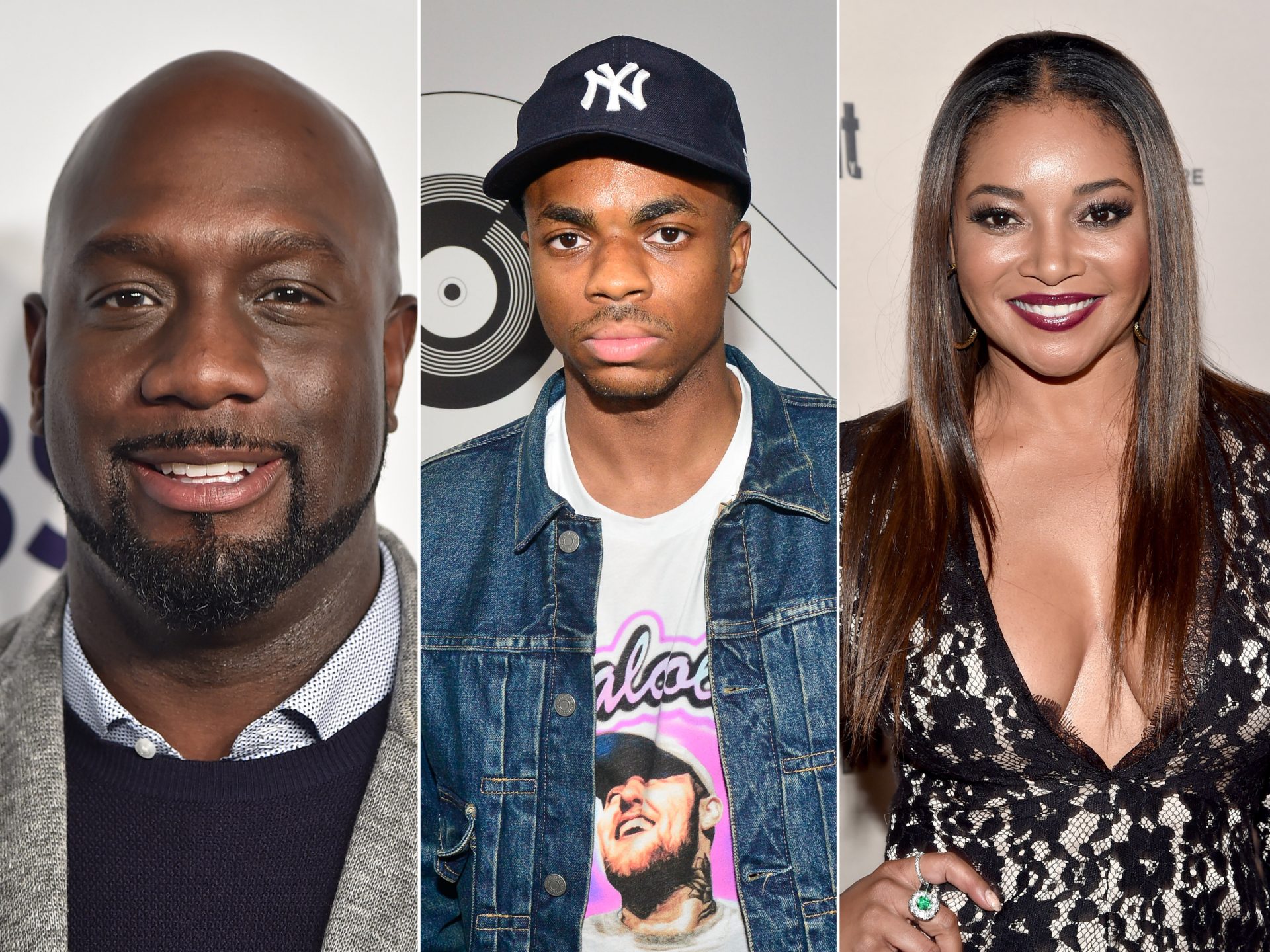