It’s Michael B. Jordan’s birthday! Take a look back at the ladies the actor has been linked to throughout his career to commemorate his 34th trip around the sun!

Happy birthday, Michael B. Jordan! Today marks the accomplished young star’s 34th birthday, and he’s seriously done so much already in his towering career. But there’s one part of Michael’s life, beyond his professional work, that fans have always been interested in: who is this hunky star dating?! To celebrate Michael’s birthday, check out this comprehensive list of the ladies who Michael has dated and been linked to.

Michael was first linked to the social media star Catherine Paiz way back in January 2014, when they were spotted at Miami Beach together. Neither of the star’s ever commented on the potential romance. Catherine went on to marry her husband, Austin McBroom.

Michael definitely raised a few eyebrows when fans saw him getting flirty with his Black Panther co-star Lupita Nyong’o. Fans even got involved and took to social media and made posts shipping the two stars. The two continued to fuel rumors, before setting the record straight. “No, we’re good friends,” Michael said in January 2019. “Honestly, we’ve known each other a really long time and respect each other and I love this girl to death.”

Lupita got in on the action, too. “It’s flattering at the end of the day,” Lupita said of being linked to her co-star. “I think it’s such a rare thing to find people you have good chemistry with and too, for us to find each other as actors and get to work together, it makes the work richer that we truly enjoy each other’s company on and off screen.”

At the same time that Michael set the record straight on his rumored romance with Lupita, he was already linked to If Beale Street Could Talk star Kiki Layne. The two were spotted getting cozy at Sundance Film Festival. “They were put at separate VIP tables, but Kiki quickly made her way over to Michael’s table,” a source shared with Page Six at the time. “And they seriously never left each other’s side. Canoodling to the max. She would have her hand on the back of his head, rubbing it as he whispered in her ear and [he] kept kissing her cheek.” The rumors didn’t really amount to much, and eventually fizzled out.

By May 2019, Michael was spotted out with French model Cindy Bruna! The pair had dinner together in New York City. But it was the only time the duo was ever spotted out together.

Months after his night out with Cindy, Michael starred in the music video for “Woah” by artist Snoh Aalegra. The two stars heated up the screen with some steamy make-out sessions, leading a number of fans to wonder whether or not the two were involved romantically. Any chance of a romance, however, seemingly fizzled out and the two weren’t really seen together after the music video dropped.

Throughout his career, Michael has been incredibly hesitant to reveal details about his romantic life. But that has seemingly changed now that he is dating model Lori Harvey! The two were spotted out in November 2020, seemingly spending Thanksgiving together after Lori’s split from rapper Future. Months later, the two took their relationship to social media and shared images from their January trip to St. Barts. In mid-January, Michael even made a public birthday shoutout to his lady love, sharing a photo of the duo on a snowy getaway. Now, it seems that the two are going steady.

“Michael and Lori are really smitten and in love with each other. They’re very serious. He’s never felt this way,” a source shared EXCLUSIVELY with HollywoodLife in early February 2021. “They’ve both met each other’s families. They both like to travel. They were dating privately a few months before they went public. He’s the type of guy that gets serious with girls really fast.”

The two haven’t been shy about being flirty on social media, either. They’ve left adorable comments for each other to find on various posts, and the pair have seemed inseparable since they started dating. Fans cannot wait to see how the couple’s romance continues to unfold in the months ahead!

Biden and Democrats prepare to act fast on judges, having learned lesson from Trump

Peanut allergies affect over 4.6 million adults in the US, study finds 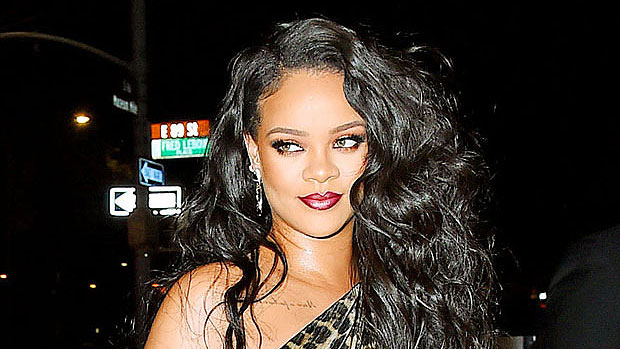 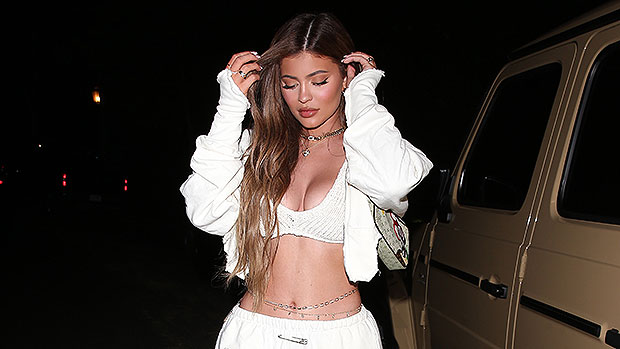 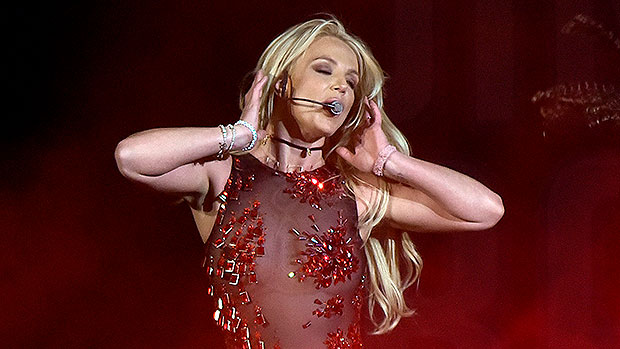 8 hours ago
Check Also
Close
Bills could be without Cole Beasley for Wild Card round due to injury
December 29, 2020