Actor Jesse Williams is having a bitter battle with his ex-wife, Aryn Drake-Lee over her demand for primary custody. The couple settled their divorce last year – with Jesse agreeing yo pay $40K a month in child support, and Aryan agreeing to joint custody., MTO News reported.

Well now Aryan is going back to court – to try and change the custodial arrangement to grant her primary custody.

According to Aryan, MTO News has learned, Jesse has been erratic in picking up the kids, and refuses to follow a schedule.

Jesse – who is a lite skinned actor – has reportedly threatened to call the police on his African American wife. MTO News also learned that he wrote a scathing letter and then sent it to her.

In the “letter” Jesse all but admitted to not having a set schedule, and popping up and picking up the kids whenever he had time.

Black Twitter is having a field day with Jesse. They are calling his behavior, writing letters and threatening to call police – very Karen-like.

Jesse wrote, ““I tell you the schedule provided me, when I have it, while always trying to carve out time to travel to see the kids.”

He continued, “So, what is your actual goal here? Without all the posturing and performance 􏰡ust, what do you want? Just to hurt me? For the kids to have as little contact with their father as possible? 􏰢o have complete control of their exposure to me? 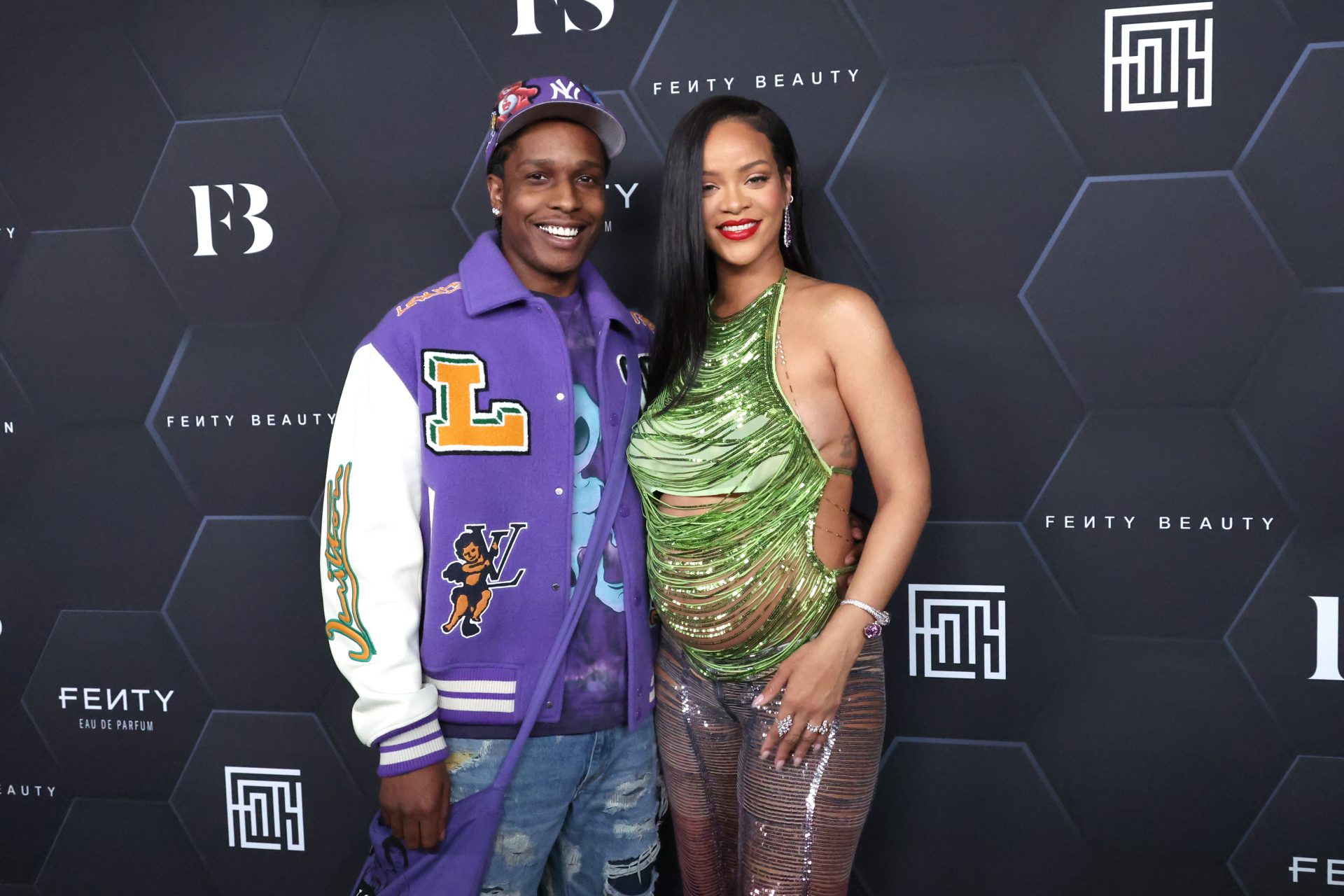 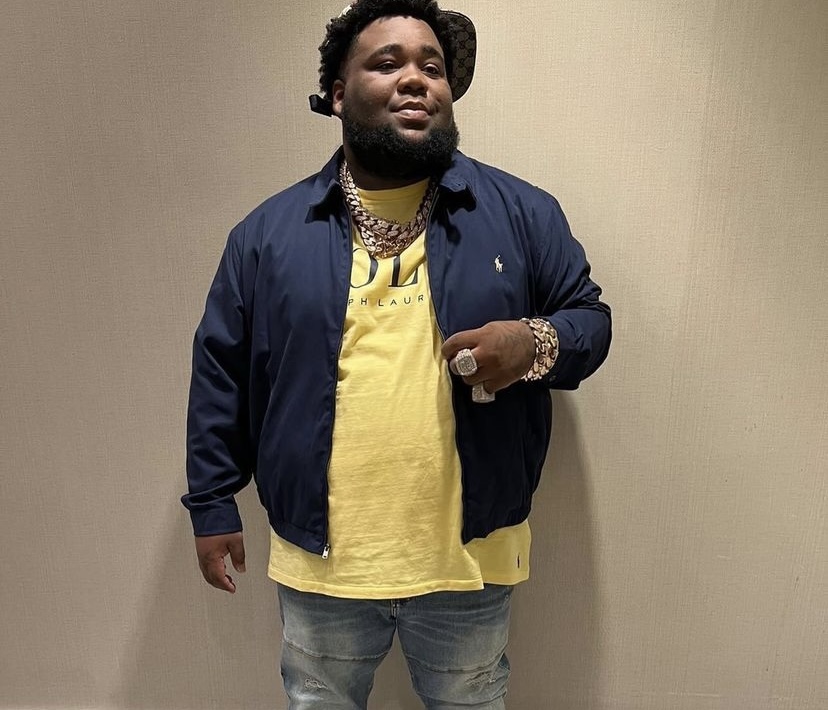 Vangelis, Greek composer of Chariots of Fire, dead at 79 | CBC News
39 mins ago