As the world is rocked by the reports of Jennifer Lopez’s split from Alex Rodriguez, take a look at the men J.Lo has loved.

Jennifer Lopez‘s life has been rich in fashion, music, and even romance! Over the course of her decades-long career, the entertainer has been linked to new loves at different stages of her life. While trying to keep her personal life as private as possible, fans learned more and more about the loves of her life, and now we’re taking a tour through her past romances!

The Hustlers star’s love life has truly been epic. At different points of her career, J. Lo has fallen deeply in love, become a mother, and, for a moment, was one-half of one of the biggest couples in Hollywood. However, on March 12, Page Six reported that J.Lo and Alex Rodriguez had called off their engagement and ended their relationship. As the world recoils from this heartbreak, take a look back at J. Lo when she was just “Jenny From The Block” all the way to today!

Ojani Noa was J. Lo’s first husband. The former couple married in February 1997 after they met at Gloria Estefan‘s restaurant, where Ojani was a waiter. This was at a time when Jennifer’s star was beginning to rise in Hollywood. The same year that she married Ojani, Jennifer starred in Selena, the feature film biopic of Latinx singer Selena Quintanilla-Pérez‘s life. J. Lo earned a Golden Globe nomination for her work in the film, but while her career was skyrocketing, her marriage was suffering. Ojani and J. Lo divorced by 1998.

Following her marriage to Ojani, J. Lo began her first high-profile relationship with music producer Sean ‘Diddy’ Combs. The pair dated in the late ’90s but ran into legal trouble when they were both arrested for criminal possession of a weapon following a shooting outside of a nightclub! While J. Lo was eventually exonerated, having had no influence or part in the crime, Diddy was charged and indicted by a Manhattan grand jury. As consequence, J. Lo made the decision to walk away from her relationship with the music mogul.

After her split from Diddy, J. Lo began her romance with former backup dancer Cris Judd. The two were immediately smitten with one another, and after a whirlwind love affair, they got hitched in September 2001. Unfortunately, this romance didn’t last long. The couple divorced by June 2002 — less than a year since their nuptials! During their marriage, however, they did make a few public appearances, like in the image above when they attended the Academy Awards in March 2002.

This next romance would become one of J. Lo’s most high-profile connections! After her second divorce, the singer and actress began a relationship with Oscar-winner Ben Affleck. The two earned a couple name — coined “Beniffer” by the press. Within less than a year of dating, Jennifer and Ben got engaged in November 2002. The couple starred in a number of movies together, including Gigli and Jersey Girl. In September 2003, the couple announced that they would be postponing their nuptials just one day prior to the ceremony. By January 2004, the two officially called it quits.

Jennifer’s breakup with Ben was her most difficult to overcome, citing the split as her “first real heartbreak” in her 2014 book True Love. Since that time, however, the two have a seemingly amicable relationship. Ben even sung J. Lo’s praises after seeing her in 2019’s Hustlers, saying that his former flame was “awesome.”

In an attempt to overcome her broken heart after she and Ben split, J. Lo married longtime friend and fellow singer, Marc Anthony. Less than two years after their wedding, J. Lo became a mother to the couple’s twins Emme Maribel Muñiz and Maximilian David Muñiz, now 12 years old. Marc and J. Lo seemingly had an incredible relationship.

The couple would often perform on stage together and were quite dedicated to parenting their youngsters. Unfortunately, by July 2011, the couple announced their split, and in June 2014, their divorce was finalized. While J. Lo retains primary physical custody of the two kiddos, she and Marc have been seen supporting their little ones at school functions and more!

Once J. Lo was back on the market, she started an on-again, off-again relationship with backup dancer Casper Smart. Between 2011-2016, Casper and J. Lo went through the ebbs and flows of maintaining their romance or splitting apart. By the time the two officially called it quits in 2016, it seemed like the “On The Floor” singer was getting cozy with rapper Drake! In 2016, the pair shared the exact same flirty photo on their respective Instagram accounts, sans caption. They never confirmed their romance, but J. Lo has said one or two shady things about the rapper in recent years.

After so much heartache, J. Lo appeared to finally be happy with a new man! In February 2017, J. Lo started dating former Yankees player Alex Rodriguez, and the two quickly became one of the hottest couples in Hollywood. The couple was completely smitten with one another. For his part, Alex had been incredibly supportive of his beloved by attending premieres, cheering on J. Lo at her concerts, and looking so proud of her on many an occasion!

Their lovefest culminated in March 2019 when Alex popped the question, asking the singer to marry him — and J. Lo said yes! The couple had plans to get married in 2020, but the COVID-19 pandemic put their nuptials on hold. Despite that, J-Rod seemed happy, and they kept themselves busy during the lockdown months by enjoying their time with their kids, including Alex’s daughters Natasha Alexander Rodriguez, 15, and Ella Alexander Rodriguez, 12.

Unfortunately, there was a sad ending for this storybook romance. In March 2020, the J.Lo and A-Rod reportedly called it quits. The couple, according to Page Six, though an exact reason for the alleged breakup wasn’t made clear at first. Sadly, it’s another tear-stained chapter in J.Lo’s book of love. 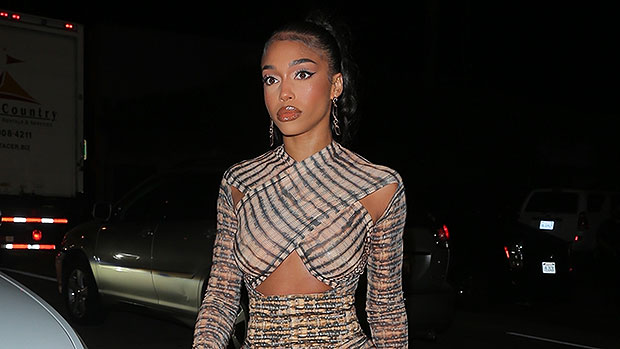 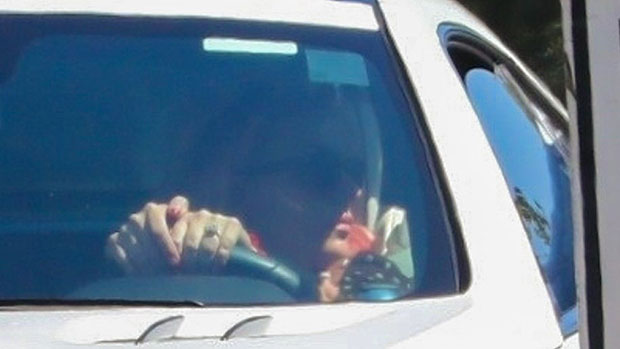 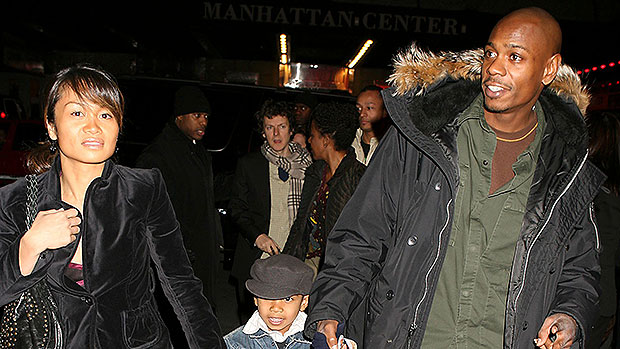 Dave Chappelle’s Kids: Everything To Know About Comedian’s 3 Children 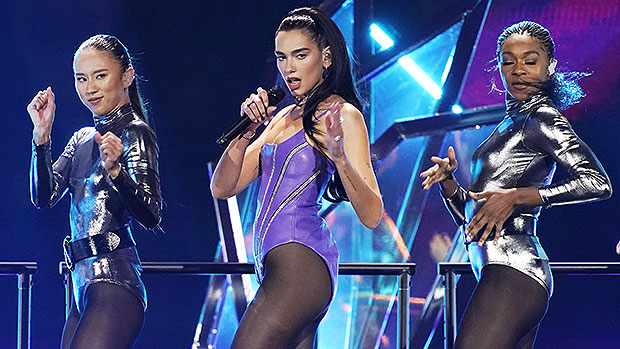 Opinion: Who’s teaching us to hate