Inagural poet Amanda Gorman delivered a powerful message with her poem “The Hill We Climb.” Watch below.

Today, at President Joe Biden and Vice President Kamala Harris’ inauguration, poet Amanda Gorman read a poem and made history in her own right. The youngest inaugural poet in recent history opened about the pressure she feels to deliver the words that will take us into a needed new administration.

In a Jan. 18 interview with NPR, the 22-year-old said she researched other inaugural poets and great speeches by icons like Frederick Douglass.

“It was really daunting to begin the poem because you don’t even really know the entry point in which to step into the murk,” Gorman said.

Then, the insurrection happened in the U.S. Capitol, which she knew had to be addressed, “I was like, ‘Well, this is something we need to talk about.”

The poem she wrote was “The Hill We Climb,” according to NPR, part of it reads:

Would destroy our country if it meant delaying democracy.

And this effort very nearly succeeded.

But while democracy can be periodically delayed,

It can never be permanently defeated.

In this truth, in this faith we trust.

For while we have our eyes on the future,

History has its eyes on us.

Democratic presidents have traditionally celebrated poets by having them read an original piece at inauguration ceremonies. The Associated Press reports that Gorman was contacted in late December by the Biden inaugural committee. Officials informing her that she’d been recommended by incoming first lady, Dr. Jill Biden.

Gorman already has an impressive resume as a poet.

A Harvard University graduate, Gorman was previously invited to the Obama White House and has been asked to perform for former Secretary of State Hillary Clinton, Lin-Manuel Miranda and Malala Yousafzai, according to her website.

Police catch thief in the act at business in Kitchener 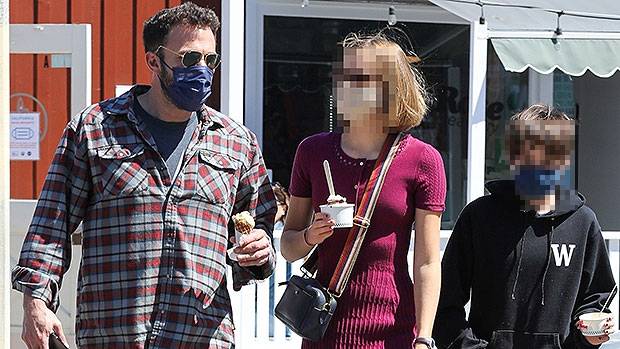 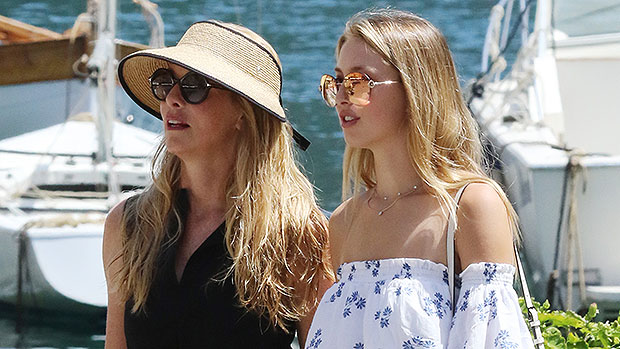 Hundreds of US families have been trying for a year to adopt children from China. They’re still waiting
March 26, 2021

Hundreds of US families have been trying for a year to adopt children from China. They’re still waiting