Demi Moore’s fans have always been interested in the actress’ love life, and we’re taking a look at the men she’s dated and been married to over the course of her career!

Demi Moore‘s love life has been so fascinating to watch unfold. For decades, fans have seen the stunning actress in high-profile relationships, get married, and become a mother! Of course, her longtime admirers have always been so interested in the men in her life. Now, we’re taking a look back at the men Demi has dated and been married to over the course of her incredible career!

Demi’s first marriage was to rock star Freddy Moore from 1980 to 1985 when she was just 18 years old. Although the couple’s marriage lasted roughly five years, it doesn’t sound like their romance ended amicably, since it doesn’t appear that the two stay in touch. The two fizzled out after being together since roughly 1979. However, Demi did keep Freddy’s last name! (Demi’s maiden last name is Guynes.)

She even detailed her own misgivings about the marriage before they exchanged their vows. “Why didn’t I go and see the man I was committing to spend the rest of my life with to express my doubts? Because I couldn’t face the fact that I was getting married to distract myself from grieving the death of my father. Because I felt there was no room to question what I’d already put in motion. I couldn’t get out of the marriage, but I could sabotage it,” she wrote in her 2019 memoir Insider Out, per People.

Upon meeting on the set of the 1985 film St. Elmo’s Fire, Demi and Emilio Estevez started dating each other. The pair had an on-again, off-again romance for roughly two years, and even got engaged! Unfortunately, the two ended up splitting for good and never made the trip down the aisle.

After splitting up with Emilio, Demi briefly dated rock star Dweezil Zappa for some time in 1987. The two had a brief relationship that simply fizzled out. They were, however, often photographed together out and about during their brief romance.

In November 1987, Demi said “I do” to her second husband, Bruce Willis! The two made up the ultimate Hollywood power couple and they were married for more than a decade before they divorced in 2000. During their marriage, the couple welcomed three daughters, Rumer Willis, born in August 1988, Scout Willis, born in July 1991, and Tallulah Willis, born in February 1994.

Although Demi and Bruce’s romance ended in divorce, the pair have totally proven that exes can still have a healthy, supportive relationship. The two actually quarantined together amid the COVID-19 pandemic, and their daughter, Scout, revealed the reason why her parents were under the same roof (even while Bruce is married to Emma Heming). “My stepmom was going to come up here too with my little sisters,” Scout said an episode of the Dopey self-help podcast.

“[But] my younger sister… [who has] never gotten a talk about not f***ing with hypodermic needles…. she found [needles at a park and] she actually tried to poke her shoe with it and poked her foot. So my stepmom had to be in LA waiting to, like, get the results for taking her to the doctor. My dad came up here early and then travel got crazy and my stepmom stayed in LA with my little sisters.” Demi and Bruce have made fun videos together in quarantine, and fans love seeing their friendship flourish all of these years later.

Following her split from Bruce, Demi was in a three-year relationship with martial arts instructor Oliver Whitcomb. The romance was fairly low-key, though the two were spotted out and about together from time to time. This was, however, Demi’s last relationship before her most recent marriage.

Demi started dating Ashton Kutcher in 2003 after the pair met through mutual friends. The two got hitched in 2005 and were married until 2013, when the former couple’s divorce was finalized. The two did split, however, in 2011. While everything seemed rosy from the outside, there were struggles in Demi and Ashton’s marriage, some of which the actress detailed in her memoir Inside Out.

“I’d become so dependent on Ashton — I was addicted to him, is the best way I can put it,” she wrote in her book. “And I did all the things that addicts do. I prioritized my addiction over my needs and the needs of my family. I made strange, unconvincing justifications for my behavior — and his.” Demi also suffered a miscarriage at the age of 42 during the couple’s marriage. Since the split, the two don’t appear to maintain any form of relationship.

While Demi and Ashton’s divorce proceedings reached their peak in 2012, the actress was linked to New Zealand-born actor Martin Henderson. The two only dated for just a year. Once her divorce was finalized, however, Demi began dating someone new.

A short time after her romance with Martin Henderson fizzled out, Demi was linked to Harry Morton. The romance, sadly, wasn’t meant to last long. The two only dated for a mere few months before they called it quits by May 2013. “They had a lot of fun together and got on really well,” a source told E! News at the time of the split. “And realized in the getting to know one another process that they have a lot of mutual interests. But after dating for six months or so they both realized that while they had become very good friends through the dating process, this wasn’t going to turn into a long-term romance.” Harry tragically died at the age of 38 in November 2019.

By 2014, Demi moved on to Sean Friday! The couple rang in the New Year together and even went on a tropical vacation. “He is that guy you want to be with, just a fun guy,” a source shared with People at the time of the couple’s romance. The two, however, lasted just under a year, though the reason behind their split isn’t widely known. 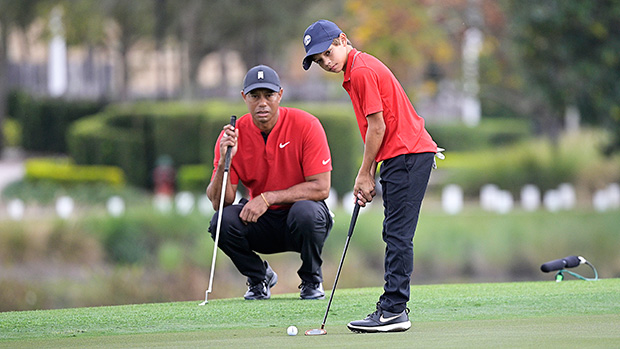 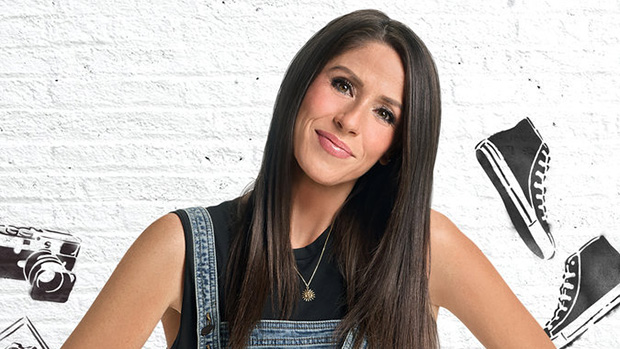 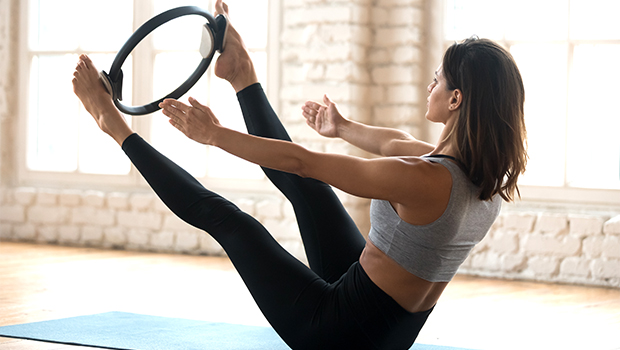 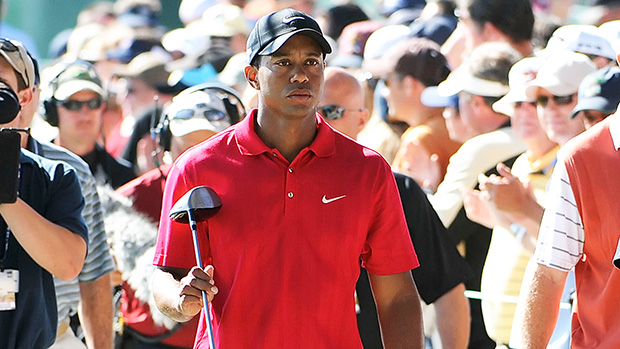 Tiger Woods Hoping Crash Injuries Won’t End His Golf Career: He Thinks He Can ‘Overcome’ It

Chiefs look to enter playoff bye on roll despite resting starters vs. Chargers