Coco Austin had words for critics of her parenting style on Sunday (September 25). The model shares six-year-old daughter Chanel with Ice T. Last week, Coco shared a video on her social channels showing how she saved time while getting ready to take her daughter to a Patricia Field fashion show.

The first step in her process was to bathe Chanel. Instead of using a bathroom, Coco converted her kitchen sink into a tub for her daughter. She received mixed reactions across social platforms, and the video went viral.

Now why do Ice T and CoCo have their grown ass daughter bathing in the kitchen sink like she’s a newborn? pic.twitter.com/bLFUgPbQy7

this is actually RE: coco’s video of her and her daughter getting ready and the baby was being bathed in the big kitchen sink. mind you, a lot of people do that and if you think you can kill salmonella by cleaning the sink after cooking, why cant you clean it after bathing a kid?

Ice T wife, Coco needs an intervention. She is still breastfeeding and bathing her daughter in the kitchen sink… SHE IS 5 YEARS OLD.

Coco Suggests Critics “Take Some Pointers” Instead Of Judging Her

“Wow just Wow! Here we go again! Giving my lil girl a bath in the sink went viral? SMH,” Coco wrote. “People you gotta know by now that I’m an unconventional mother. I do what works and is easier on me. Some may want to take some pointers rather than rag on me.”

As the model mentioned in her tweet, unconventional is what she’s done. And it’s landed her in the media over the years, hence the “here we go again.” Earlier this year, the mother went viral after posting a photo of Chanel in a stroller looking disinterested while she and Ice T smiled in the background.

Last year, the mother of one also received backlash after revealing Chanel, who was five at the time, still breastfeeds. She explained her decision to continue offering her daughter booby milk past the toddler stage to US Weekly.

“Chanel still likes my boobs. It’s a big bonding moment for a mother and your child,” Coco said. She added, “why take that away from her? If she doesn’t want it, all right, that’s where you stop it. But I’m not just going to say no.”

At the time, Ice T came to his wife’s defense. He wrote on Twitter, “News flash! We feed Chanel FOOD…she just likes to suck moms boob every now and then…me too!!!” 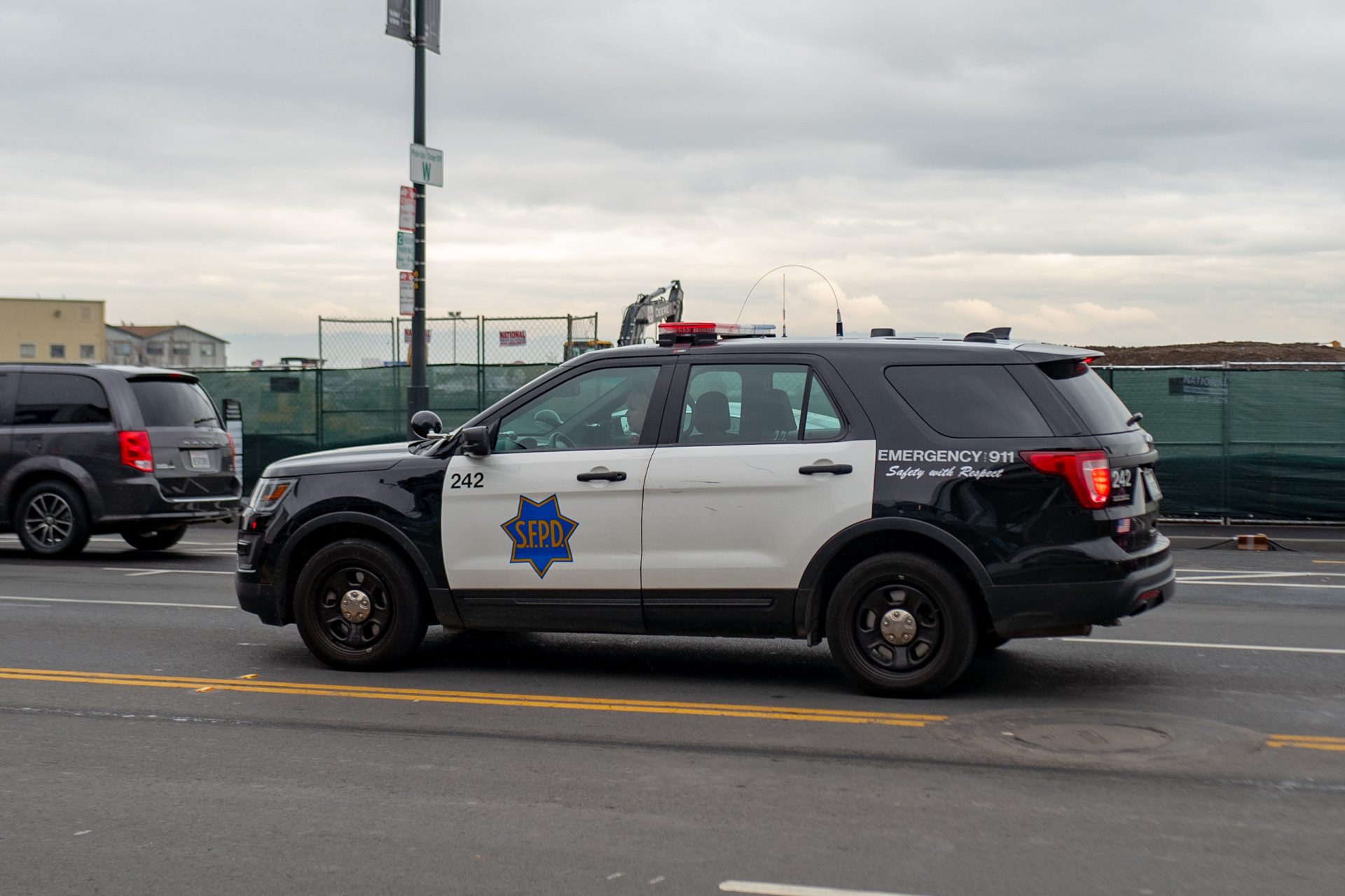 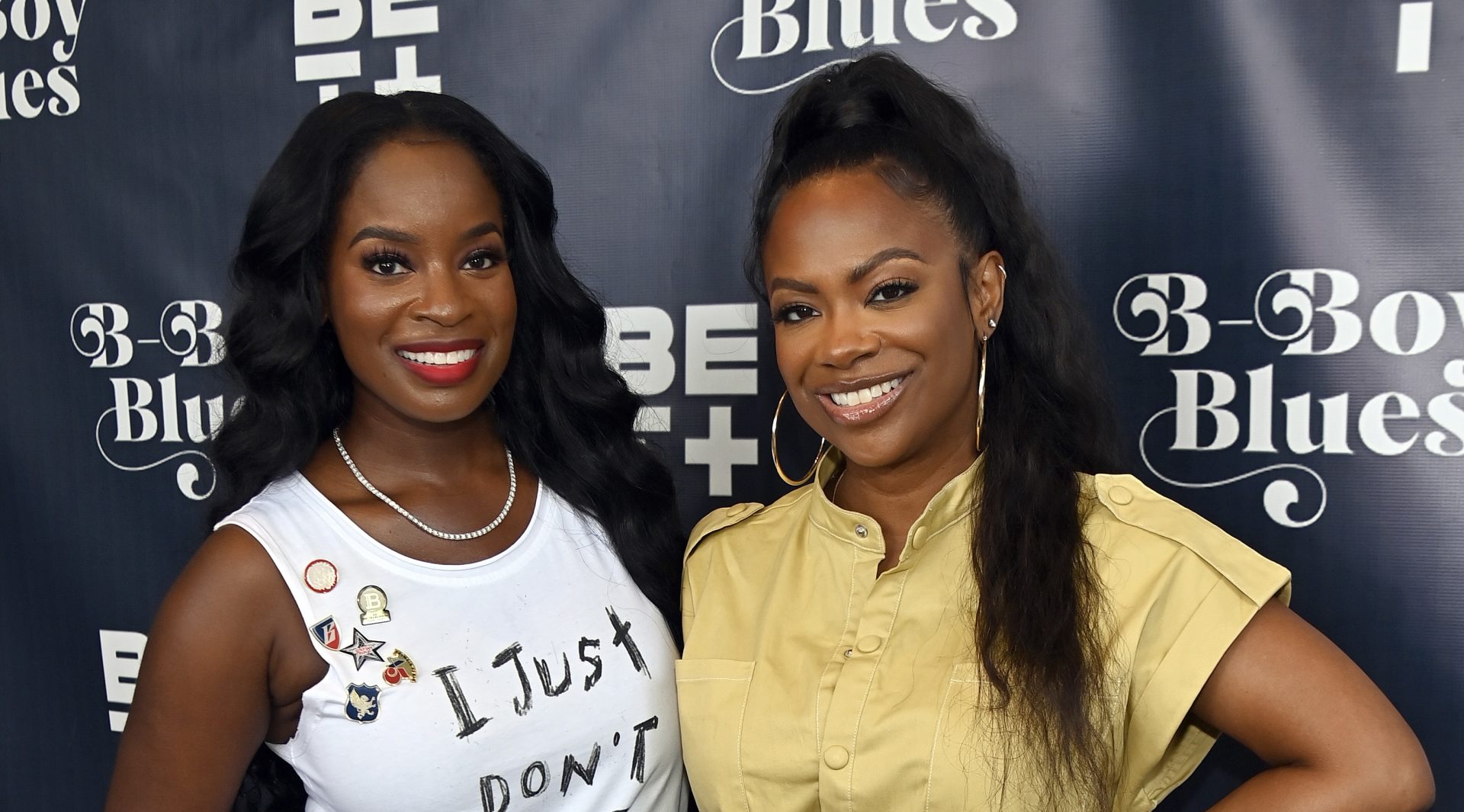