Who really wants it?! The conversation around Verzuz has been taking over our timelines all week, and it doesn’t seem like it will slow down anytime soon. Whether you hate it or love it, the musical celebration keeps bringing surprises, and it looks like Chris Brown may be the next artist to bless the platform! In a recent interview with Drink Champs, Breezy talked about being down to go against Usher, but it would “have to make sense” for both artists.

“They want me and Usher to do it,” he said. “You get what I’m saying. It only makes sense, but it’s gotta make more sense. I would want to celebrate him and his life just as much as celebrating my stuff. … I can’t act like he ain’t a pioneer, as well.” Chris added,” think it would be something good for the fans.”

In his interview with N.O.R.E. and D.J. E.F.N, Chris opened up about many things. He touched on Diddy not signing him to Bad Boys Records. “Imma keep it 100. So I was like 12 at this time. This was before I linked to Def Jam. It was me and one of my production manager’s son named T.J.; he’s my brother to this day. He and I were like a group,” Breezy explained. The singer didn’t hold any hard feelings and told the hosts, “It’s love now. That’s family. That’s my brother now.”

Lastly, Chris talked about his debut single,’ Run It.’ In a clip exclusively shared by TSR addressed the rumor that Bow Wow was supposed to be on the hit over Juelz Santana.

Roommates, if Chris Brown battles Usher, will you be tuning in? 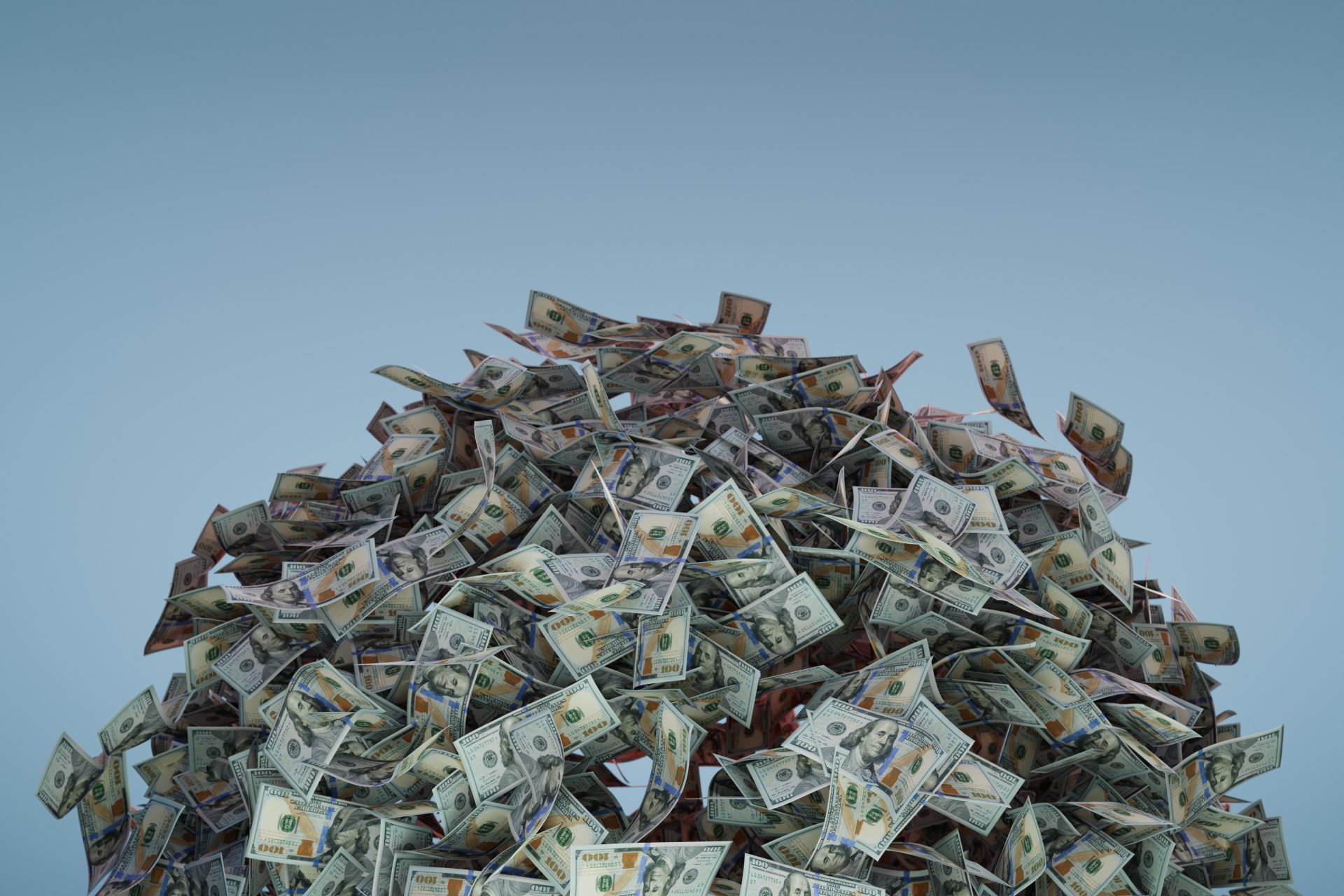 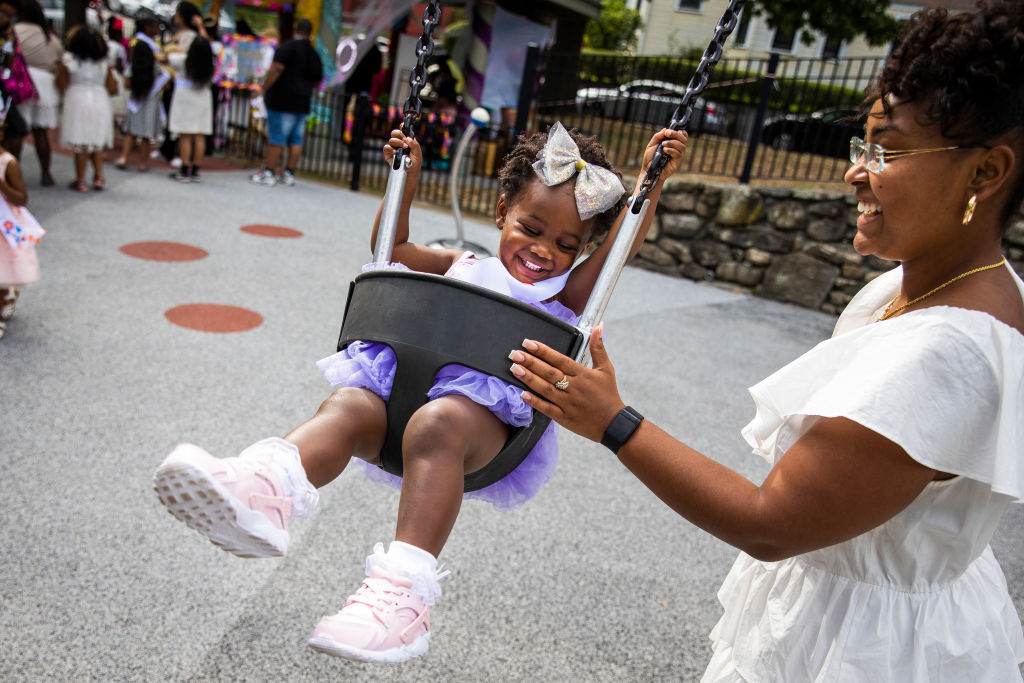 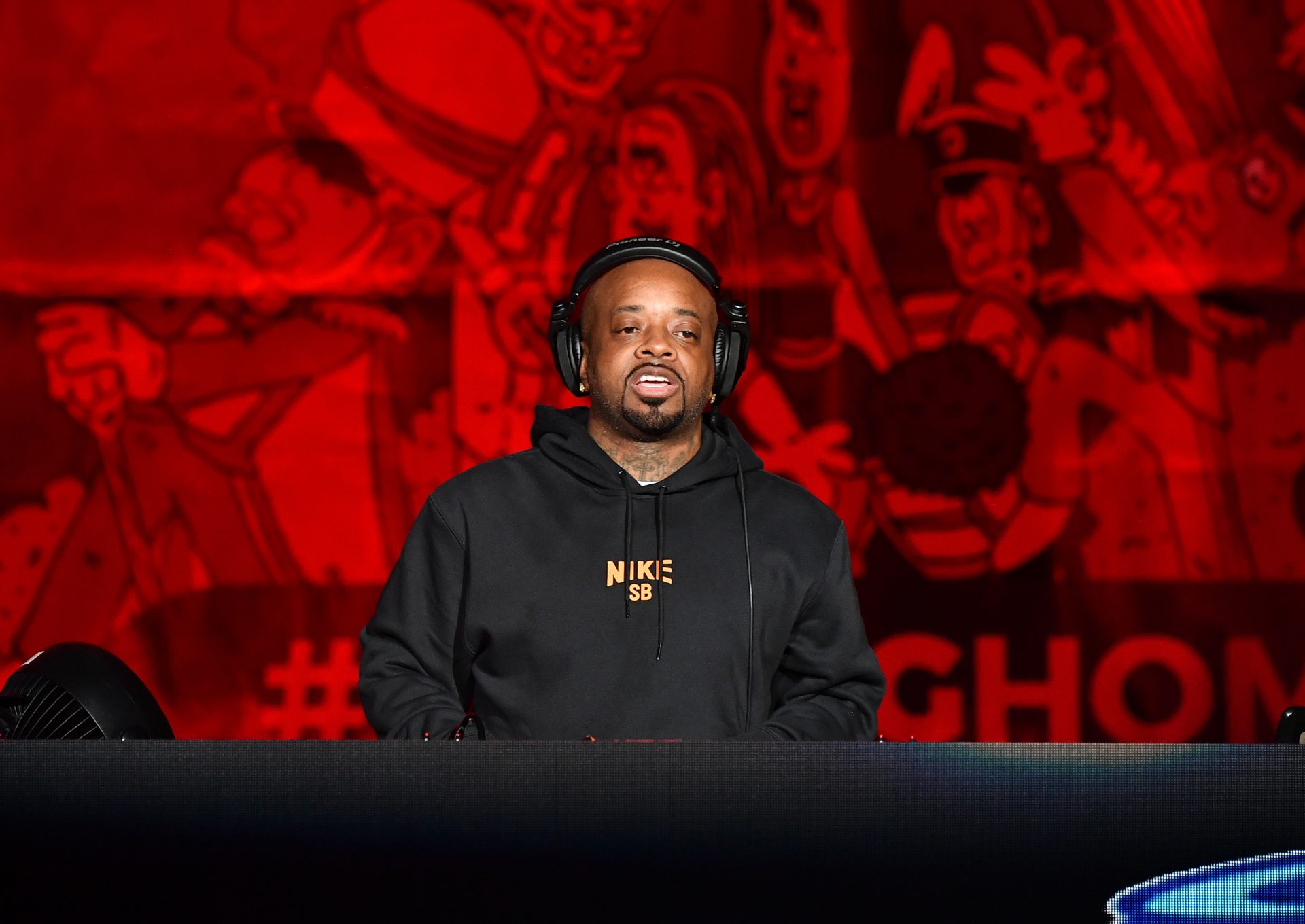 No food or water for Georgia voters: Judge upholds law that would ‘deny help to voters’ in line
39 mins ago